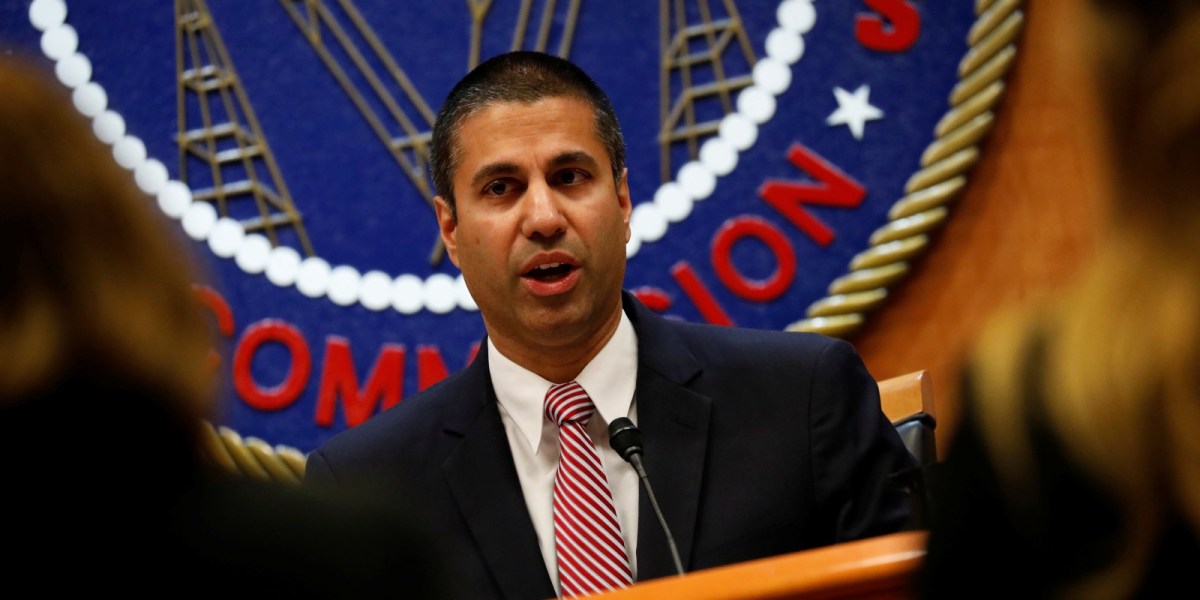 (Reuters) — The U.S. Federal Communications Commission voted on Tuesday to adopt auction procedures to provide up to $16 billion to areas that lack broadband service, including nearly 6 million unserved rural homes and businesses. The FCC voted to commence the auction on Oct. 29. Auction applicants will be required to offer voice and broadband services in unserved locations in exchange for receiving monthly payments over 10 years. The three FCC Republican commissioners approved the proposal, while the two Democrats dissented in part.

FCC Chairman Ajit Pai, a Republican, said Americans without access to high-speed internet “deserve access as soon as possible. They cannot afford to wait … while we work to develop new, more granular broadband coverage maps” that will be used to award a subsequent $4 billion.

Democratic FCC Commissioner Jessica Rosenworcel disagreed, however, saying the commission should ensure it has better maps detailing where service is lacking. “We are rushing billions out the door with a brazen disregard for our legal obligation to do so based on accurate data and that means when it comes to broadband we are going to leave millions behind,” she said.

Another Democrat on the panel, Geoffrey Starks, said he would have “preferred to start with a smaller budget or shorter term of support so that the bulk” of funds “could be spent after we complete the mapping overhaul.”

FCC Commissioner Brendan Carr, a Republican, said the “auction will allow providers to bring millions of Americans across the digital divide.”

A May FCC report said 18.3 million people in the United States lack access to broadband, but Democrats say that underestimates the problem, while Republicans note the report found the number without access has fallen by 30% since 2016.

Jack Dorsey’s weirdest tweets of all time, because why not