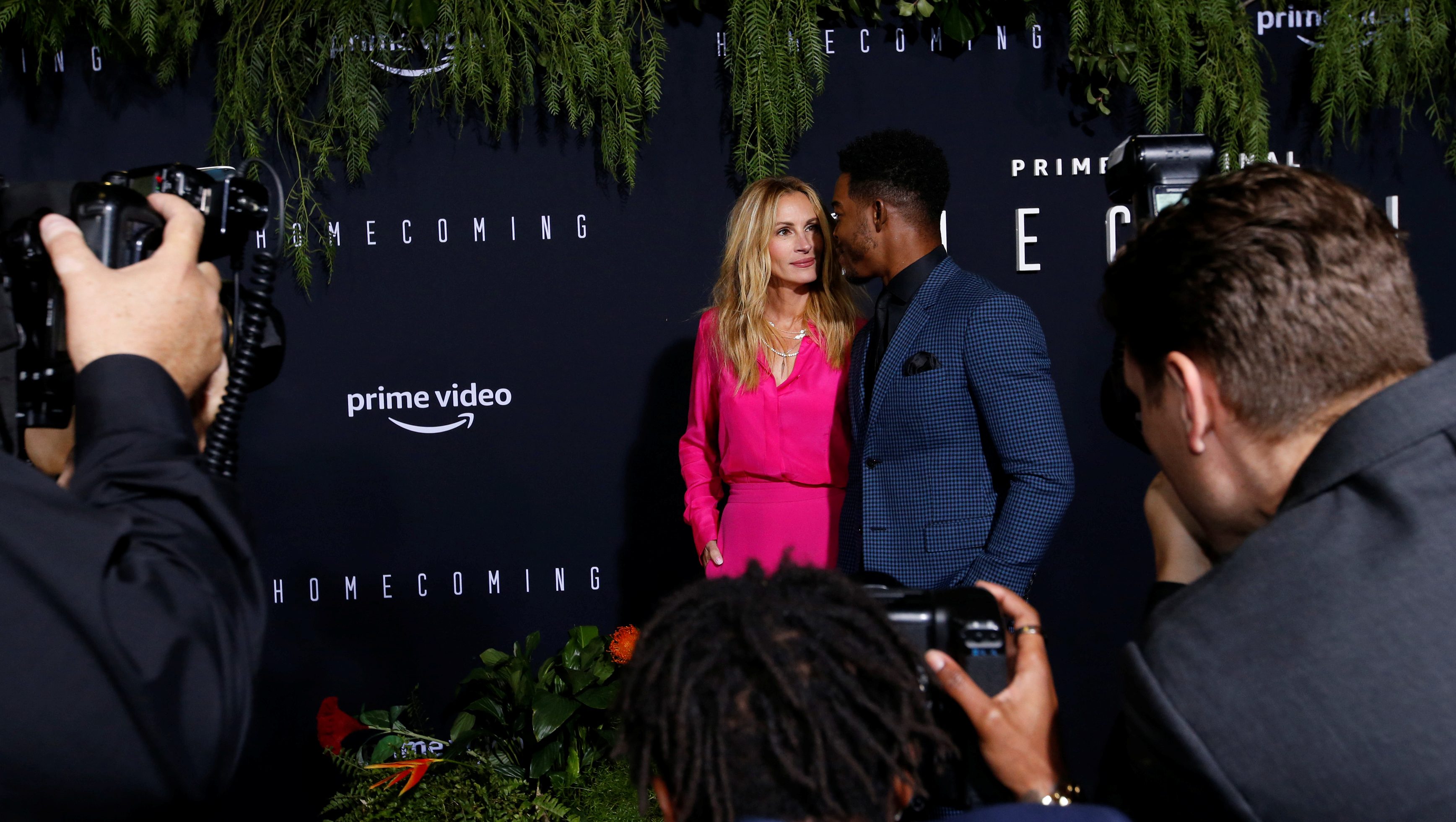 If you ever thought the podcast you obsess over would make a good movie or TV series, that’s probably because it’s supposed to be one.

Hollywood has mined podcasts for story ideas since the early 2000s. But the relationship between the film and podcast industries has now advanced to the next level. Film and TV production companies increasingly use podcasts as their personal content incubators, testing out ideas on the audio-based medium to decide if they should make the jump to screens.

Chernin Entertainment, the US production company behind movies like the recent Planet of the Apes trilogy and Ford v Ferrari, inked a deal with Spotify last month to adapt the streaming music giant’s growing library of narrative podcasts into films and TV series. Under the partnership, Chernin and Spotify will scratch each other’s backs: Chernin gets to mine Spotify’s original audio shows for movie ideas, while Spotify can sift through Chernin’s heap of unadapted intellectual property for concepts that might make more sense as podcasts. Of course, if those podcasts are successful, they can still be turned into movies.

Avid swimmer? Save $30 on this top-rated waterproof MP3 player