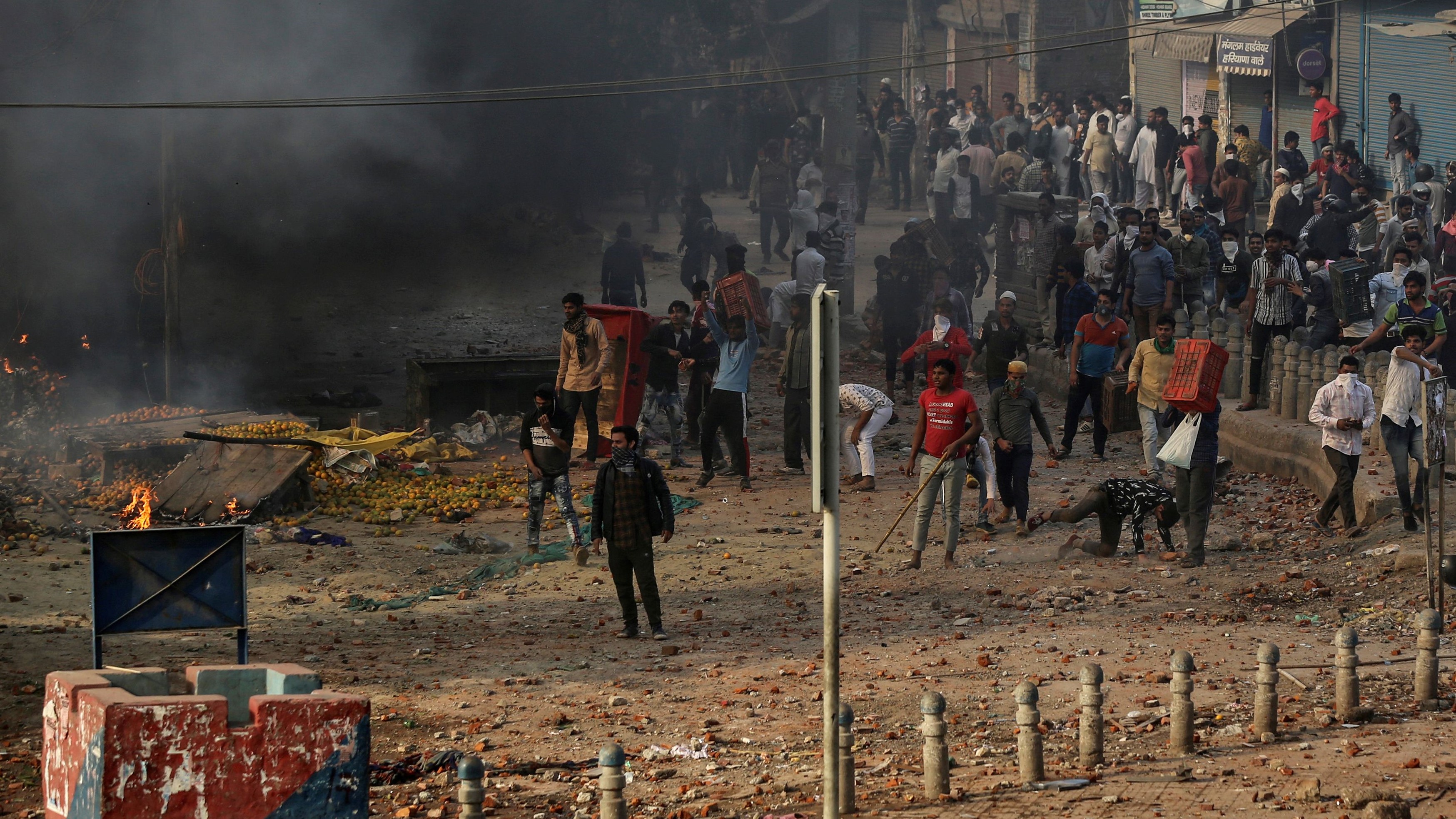 Five persons, including a policeman, have reportedly died in Delhi as long-simmering tensions over a deeply divisive citizenship law burst into full-blown riots yesterday (Feb. 24).

A large number of people have been protesting against the Citizenship Amendment Act (CAA), largely viewed as biased against India’s Muslim community, ever since it was passed by parliament in December. Delhi has seen some of the most intense of these demonstrations. A section of people who support the new Act, too, have been organising rallies, and demanding the quelling of the protests.

The violence also broke out a day after a Bharatiya Janata Party (BJP) leader in Delhi, Kapil Mishra, threatened to trigger clashes. On Feb. 23, Mishra led a pro-CAA crowd against a group of women protesting against the law. The BJP leader gave an ultimatum to the police to quell the protests in three days. “We won’t listen to you if roads are not vacated by then,” he had said.

The violence comes amidst US president Donald Trump’s maiden visit to India. He is scheduled to be in Delhi today (Feb. 25) as part of the day-2 schedule of his trip, after having spent the first day in Ahmedabad and Agra. Given the context, India’s ministry of home affairs has claimed the clashes have been orchestrated to coincide with Trump’s Delhi visit.

Videos of huge mobs beating up people and indulging in arson were circulated on social media, often apparently with the backing of the police.

The rioters could be seen using stones, lathis (sticks), and petrol bombs, to torch houses, shops, vehicles, and even a petrol pump. Often the mobs were heard chanting “Jai Shri Ram,” according to eye-witness accounts. At some places, the police fired tear gas shells and resorted to baton charge.

At least one person was videographed using firearms.

Section 144 of the Indian Penal Code has been imposed in parts of northeast Delhi, barring the assembly of four or more people in a place. Eight companies of the Central Reserve Police Force have reportedly been deployed, along with two companies of the Rapid Action Force and one company of women security personnel, in violence-hit areas.

Crime prediction software promised to be free of biases. New data shows it perpetuates them

How Metaverse could change the way people work and live