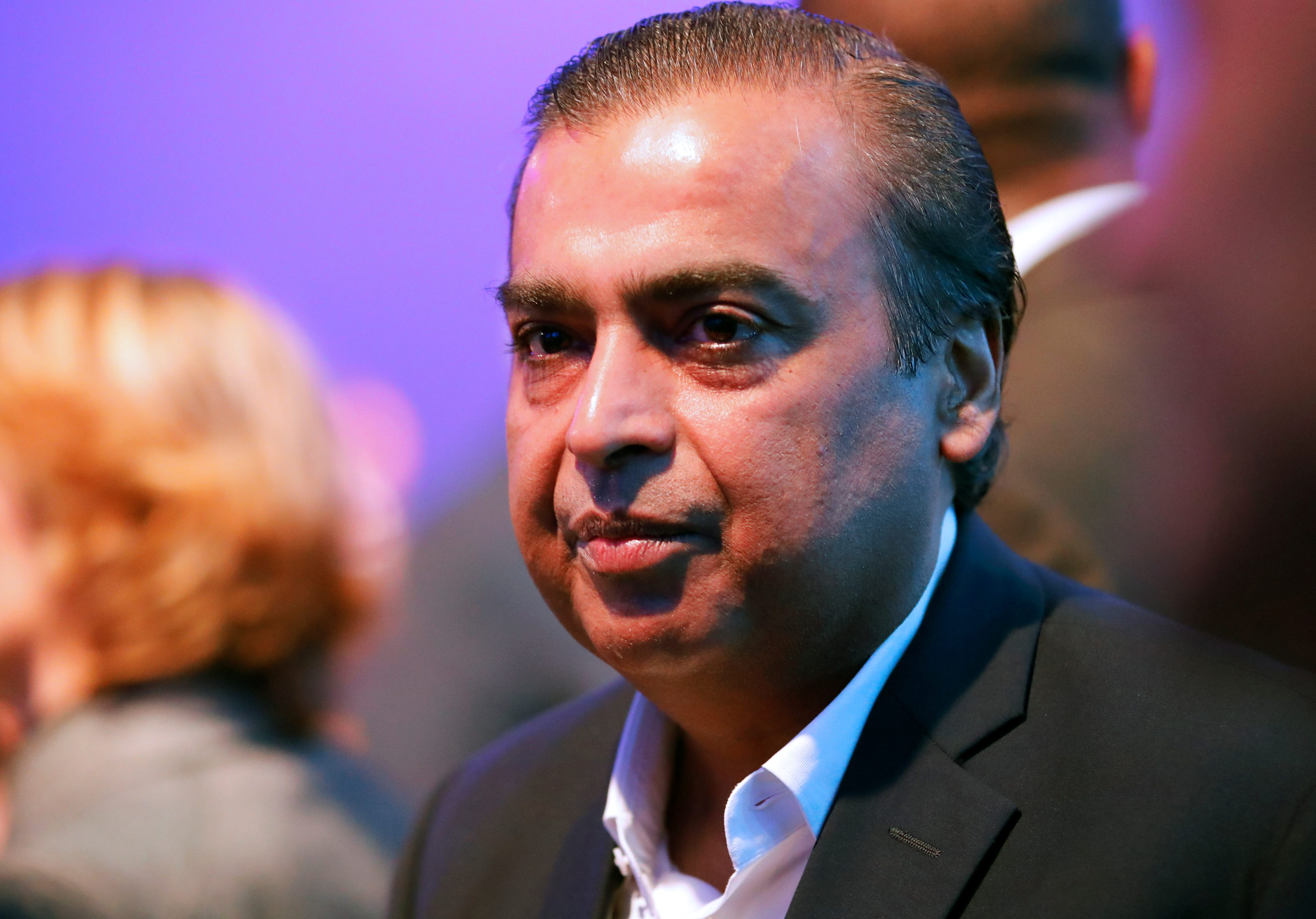 After telecom and e-commerce, India’s richest man has now put his weight behind artificial intelligence (AI).

Mukesh Ambani, chairman of India’s most valued private company Reliance Industries, believes that AI is “indispensable” to India for achieving its “digital destiny.”

“The time is ripe, and the tools are ready to make India a world leader in artificial intelligence, and to make AI work for all Indians,” Ambani said at the Responsible Artificial Intelligence for Social Empowerment summit (RAISE 2020) yesterday (Oct. 5).

The 63-year-old second-generation businessman, who has started dabbling in all things internet over the last few years, said AI could help India achieve its goals across economic growth, agriculture modernisation, affordable healthcare, and world-class education.

Ambani’s push for AI comes at a time when his digital business vertical, Jio Platforms, has been emerging as one of the youngest and fastest-growing tech firms in the world. The business has attracted investors such as Facebook and Google, which are considered pioneers in AI.

Calling them a part of a “fourth industrial revolution,” Ambani said technologies such as AI could help achieve a “strong, sustainable, and equitable new India.”

This is ironic, given the fact that Ambani’s growing digital clout has raised some fears of monopoly and unfair competition.

However, in his speech yesterday, Ambani called for “sound data regulations” in India, when he said:

“We now have all the crucial components in place to make India a premier digital society. Together, our economy and society will generate data at an explosive and exponential rate.

Data is the raw material for artificial intelligence. Intelligent data is digital capital. It is a vital national resource. In the past, nations have competed on physical capital, financial capital, human capital and intellectual capital. But, in the coming decades, nations will increasingly compete on digital capital…We are confident that the government will introduce a sound data regulation framework to protect this national resource and ensure data privacy.”