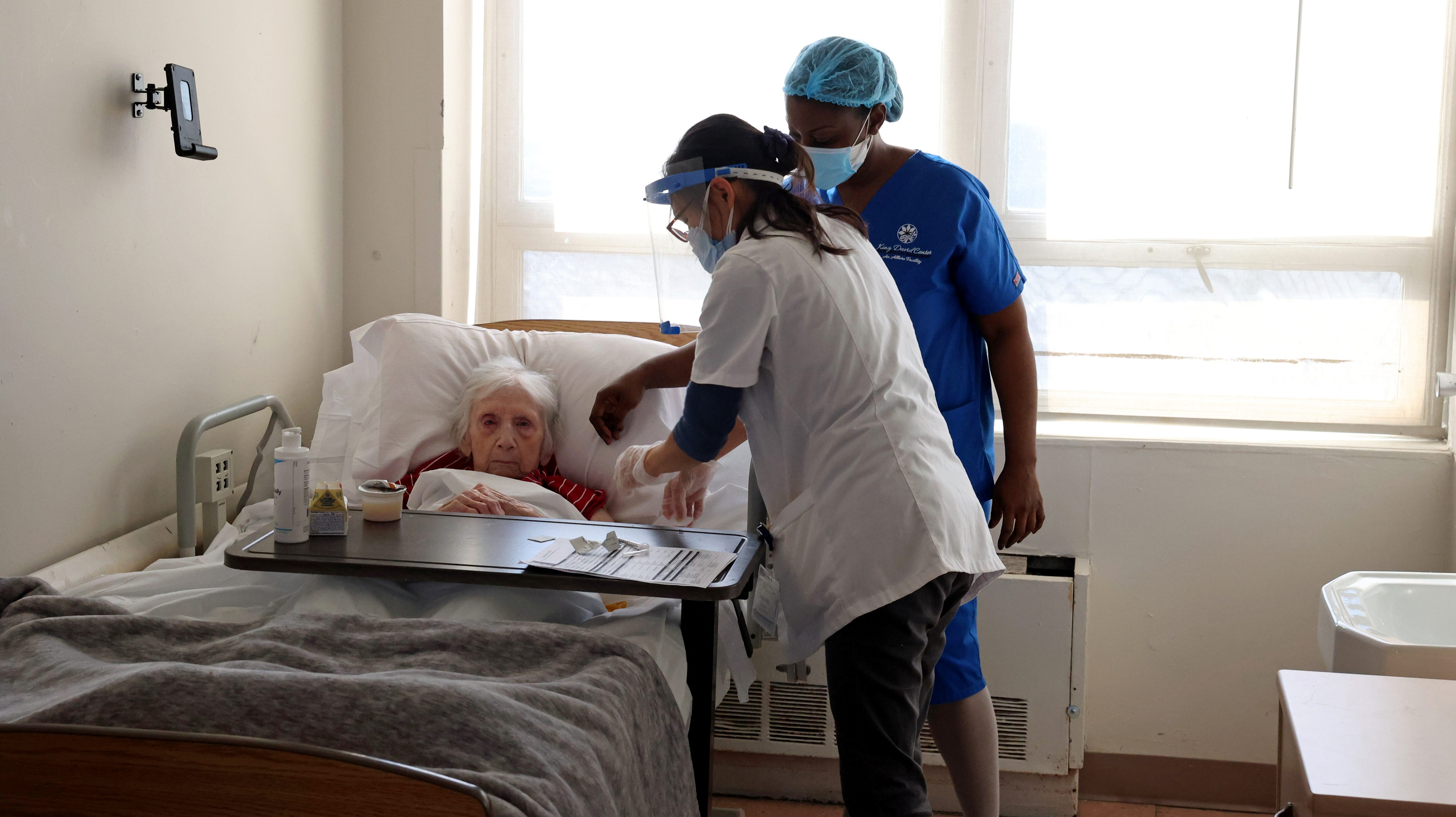 For-profit nursing homes are in trouble.

On March 17, the US Senate finance committee scrutinized Genesis HealthCare, asking if the publicly traded, for-profit nursing home chain mishandled the funds allocated to it by the CARES act. Senators were particularly interested in whether the company used it to pay a generous $5.2 million bonus to its CEO ahead of its retirement, despite struggling financially prior to the pandemic.

The bigger problem with Genesis HealthCare that emerged from the Senate hearing,  however, isn’t executive compensation, but understaffing. Although the company received $665 million in state and federal grants and loans in 2020, it didn’t increase its hiring, despite severe staffing shortages during the most acute weeks of the Covid-19 pandemic.

According to the testimony given to the Senate by Adelina Ramos, a nursing assistant in one of Genesis HealthCare’s facilities in Rhode Island, the understaffing was so significant that she and her colleagues, who were paid as little as $12.46 an hour, often had to choose which dying or severely ill patient to attend first, leaving the others alone.

For-profit nursing homes across the US are under fire for shoddy patient care, and inadequate staffing is often at the root of their problems.

In California, prosecutors sued Brookdale, another nursing home chain on March 15, accusing it of manipulating Medicaid’s rating systems to falsely improve its standing. Only last month a study found that nursing homes owned by private equity firms are linked to higher death rates. In New York, too, investigations have been opened into the number of patient deaths due to Covid-19 in the state’s nursing homes.

And Massachusetts senator Elizabeth Warren has also promised to launch an investigation into the whole for-profit nursing homes business.

The issue of understaffing in nursing homes isn’t new, or specifically related to the emergency of Covid-19—it’s systemic. Labor is the main cost of any healthcare facility—accounting for nearly half of its operating costs—so cutting it to a minimum is the fastest profit-making measure owners can take, along with paying lower salaries. Research on the impact of private equity investment on the nursing home published last month in the National Bureau of Economic Research (NBER) shows it clearly: After a private equity takeover, staff in nursing homes fell on average by 1.3%, and the number of hours per patient went down 3%.

But the short-staffing of for-profit providers isn’t limited to nursing homes; it’s often the rule in for-profit healthcare at large, and has been for quite some time. Only some states set a minimum requirement for staffing in healthcare facilities. A 2006 paper by the Congressional Budget Office looking at the role of nonprofit hospitals in providing community benefits, compared them with for-profit ones, found for-profit hospitals had an average staffing ratio of 3.5 employees per bed, compared to 5.8 in not-for-profit hospitals and 6.1 in government facilities, such as those managed by the Department of Veterans Affairs.

In 2009, an analysis of the quality of healthcare in different types of nursing homes published in the medical journal BMJ found not-for-profit providers delivered better care than for-profit ones, which was evaluated based on several parameters, including high-quality staffing. A more recent study, published in 2012 in the Journal of Health Care Finance and Economy, looked at for-profit hospices versus non-profit ones, and found the former were more likely to replace highly skilled staff with low-skills one in order to increase profits. Overall, literature reviews show that when hospitals and other healthcare providers convert from non-profit to for-profit, their staffing, including nursing, tends to decline, and the opposite is true when a for-profit facility converts into non-profit.