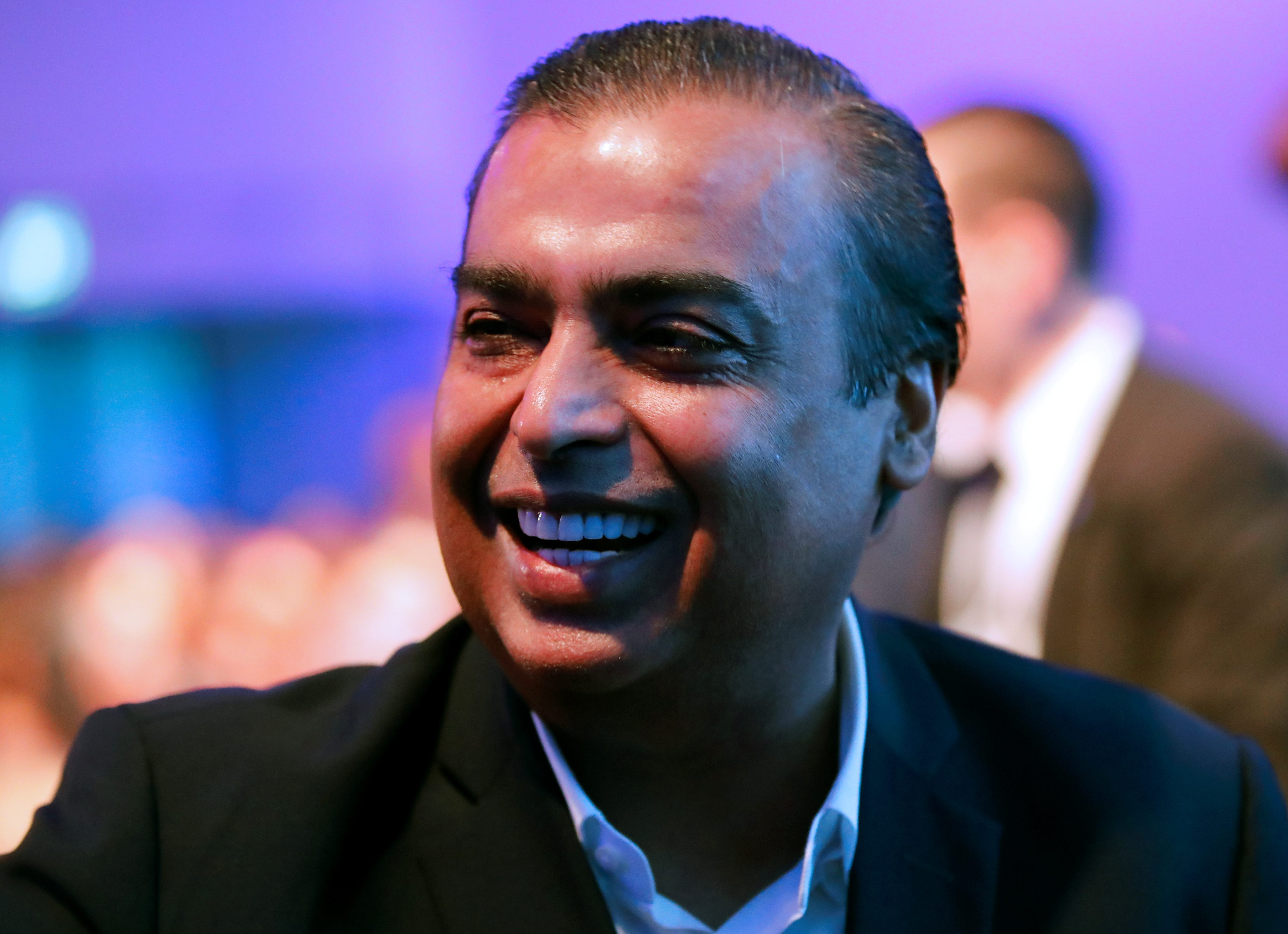 After running one of the world’s largest petroleum businesses for more than two decades, India’s richest man Mukesh Ambani today (June 24) announced he’s steering his company, Reliance Industries (RIL), towards renewable energy with an investment of 75,000 crore Indian rupees ($10 billion) over the next three years.

At the company’s 44th annual general meeting, livestreamed to a global audience, the 64-year-old billionaire also told investors about plans to develop a 5000-acre complex in the city of Jamnagar, Gujarat, which is already home to a giant Reliance oil refinery.

“It will be amongst the largest such integrated renewable energy manufacturing facilities in the world,” Ambani said during his speech.

The RIL chairman said that his company plans to build four gigafactories to manufacture and integrate all critical components of the New Energy ecosystem.

The four factories will make or use:

Apart from these new plants, Reliance will also build two additional renewable energy divisions to support the ecosystem of its new business. These include a dedicated project management and construction division, and a project finance division.

Reliance will also build solar capacity of at least 100 GW by 2030.

“Made in India, for India”

If everything goes according to Ambani’s ambitious plan, the new Reliance factories will help India fulfill a fifth of its 2030 new energy target by 2030.

Last year, prime minister Narendra Modi announced a target of 450 GW of green energy by 2030. At present, India’s energy sector is heavily coal-dependent; however, the country still aims to achieve the ambitious goal of net-zero greenhouse gas emissions by the end of the decade.

Additionally, echoing Modi’s “self-reliant India” campaign, Ambani also announced that the products and equipment in his new factories will be all made in India.

“All our products will proudly proclaim made in India, by India, for India, and for the world,” he added.