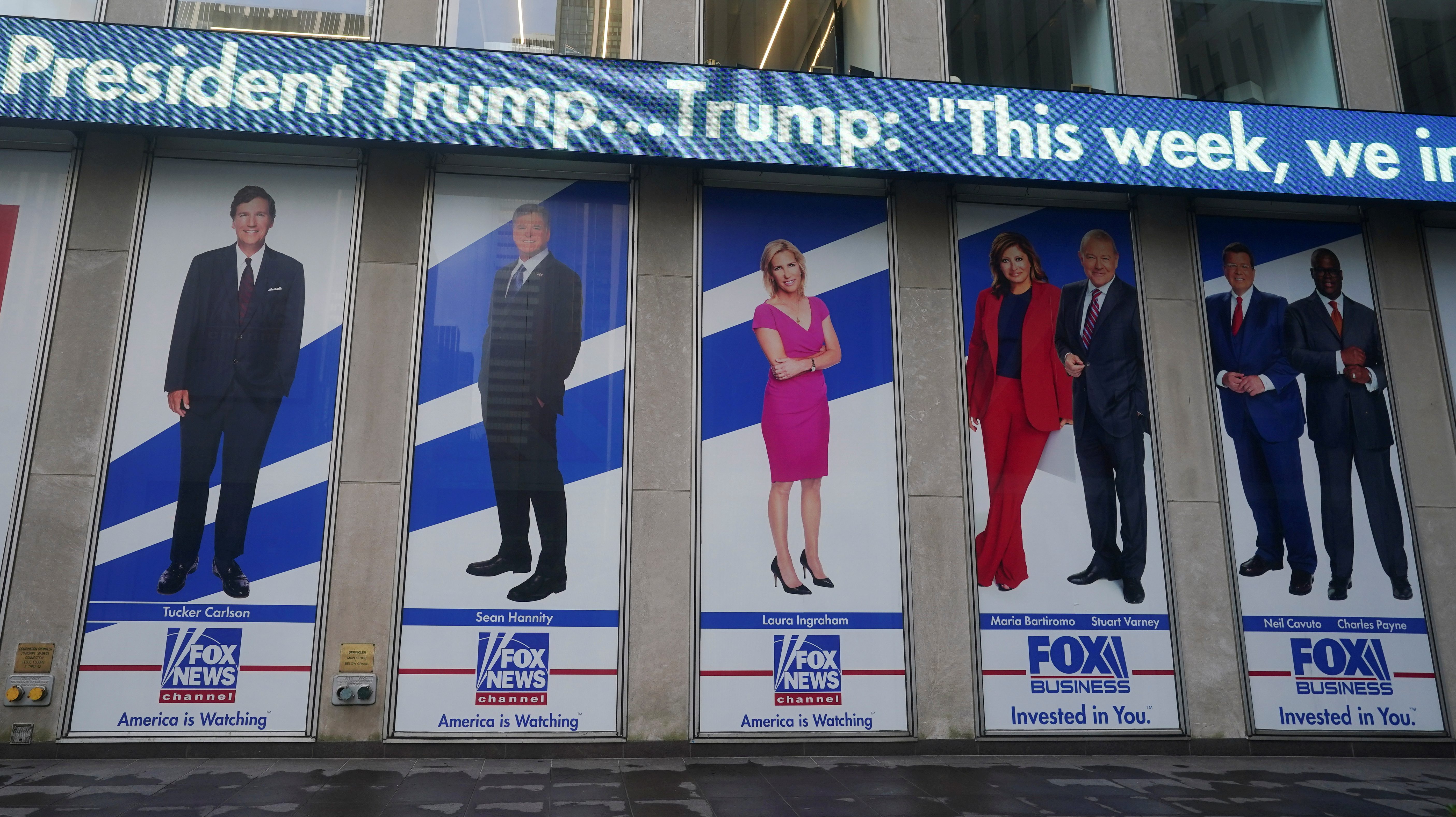 Lachlan Murdoch, the CEO of Fox Corporation, wants the world to know that Fox News won’t change, even as the network struggles through a ratings slump in the wake of the 2020 US presidential election.

“We believe where we’re targeted, to the center-right, is exactly where we should be targeted,” Murdoch said this morning on an earnings call with investors and analysts. “It’s where we’ve been. We don’t need to go further right. We don’t believe America is further right. And we’re obviously not going to pivot left.”

Murdoch’s claim is familiar: He and other Fox executives, including the late Fox News co-founder Roger Ailes, have long pitched the narrative that the network is the voice of the US political center-right within a media landscape that doesn’t otherwise represent those citizens. The problem with that narrative is that it has never been accurate—especially in the months since the electoral defeat of former US president Donald Trump.

Among other far-right moves, Tucker Carlson, the network’s most popular host, defended QAnon supporters and claimed the Biden administration will release gang members “into your neighborhoods.” Laura Ingraham, another Fox News host, referred to US immigration as an “insurrection” and argued Democrats are enticing millions of immigrants to commit crimes.

That all happened in the last few weeks.

Since the election in November, several Fox guests have added peddling debunked voter fraud conspiracies to the network’s usual regimen of denying climate change and downplaying the Covid-19 pandemic. Perhaps in an effort to win back Trump voters who deserted the network for far-right alternatives like Newsmax and OANN, Fox continues to breathe air into Trump’s desperate claim that the election was stolen from him. Fox hosts also relayed false reports that “Antifa” was responsible for the violence at the US Capitol.

Last month, Fox demoted one of its more news-centric nighttime shows to the daytime lineup, replacing it with an opinion show hosted by Mark Steyn (among other hosts), a frequent Fox guest who once praised the racist French novel The Camp of the Saints, which is popular in white supremacist circles.

Dobbs’ time slot will be effectively replaced with a new show hosted by Larry Kudlow, Trump’s former National Economic Council director, who once argued system racism does not exist in the US and boasted the pandemic was no longer a threat to the US in February of 2020. “We have contained this, I won’t say airtight but pretty close to airtight,” Kudlow said a year ago.

Murdoch’s assertion that Fox won’t move further right—despite the clear evidence that it already has—may be directed less at the public and more at the network’s advertisers, so that they don’t flee, as some viewers have. (Some companies have already pulled their ads from Carlson’s show, but many remain.) Between election day and Biden’s inauguration last month, Fox News finished behind both CNN and MSNBC in viewers—the first time that’s happened since 1999.

The Fox CEO justified the network’s position on the political spectrum by arguing the “center right is where America’s politics are.” But that notion is also debatable. While a plurality (37%) of Americans consider themselves “conservative” (compared to 35% “moderate” and 24% “liberal”) according to a 2019 Gallup poll, other surveys show the majority of Americans prefer key progressive policies, like raising the minimum wage, universal healthcare, tuition-free college, and paid maternity leave.