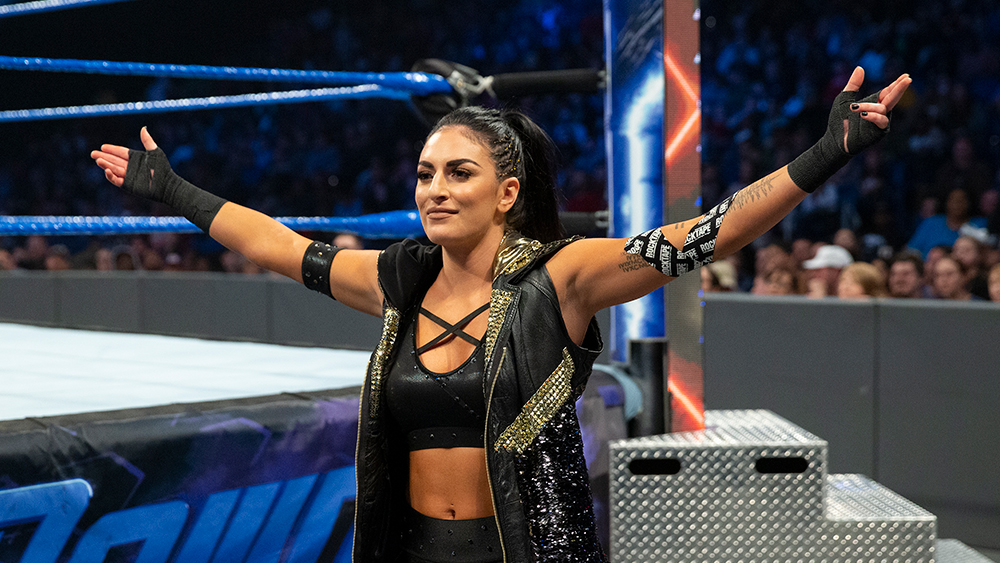 The Foxtel Group and contact sports entertainment firm WWE have agreed a multi-year partnership that will see Foxtel’s portfolio of pay-TV and streaming brands become the exclusive home of WWE in Australia. The move also deepens a relationship between WWE and the Murdoch family-controlled News Corp.

Foxtel, a 65:35 joint venture between News Corp and Telstra, has long been Australia’s dominant pay-TV group and in recent years has branched out into sports streaming through the launch of Binge and Kayo, allowing it to claim over 4.5 million subscriptions. The deal is an extension and expansion of a previous arrangement and includes several innovations.

Binge will become the new streaming home of WWE Network in Australia from January 2023, with all WWE premium live events, including “Royal Rumble” and “WrestleMania 39,” and other entertainment content available with a Binge subscription, starting from A$10 ($6.44) per month.

WWE Network’s original programming and collection of archived content will be available on Binge.

WWE will continue to be available to all Foxtel subscribers on both the FOX8 channel and on a new, dedicated WWE channel that launches in December 2022. All of WWW premium live events, which were previously sold on a pay-per-view basis, will be broadcast on both these channels at no additional charge to subscribers. Selected content will continue to be available via Kayo Sports.

WWE chairwoman and co-CEO, Stephanie McMahon, said: “With its far-reaching and engaged audience, the Foxtel Group has been a trusted and long-standing partner of WWE for more than 20 years. We look forward to expanding our partnership with the Foxtel Group, and welcoming Binge as the new streaming home of WWE Network in the region.”

The deal deepens the WWE-News Corp. relationship. WWE’s “SmackDown” airs live every Friday in primetime on Fox in the U.S. Last week’s “SmackDown” show drew 2.54 million viewers – the largest audience since 2020 – and a 0.6 in the demographic. That compares with ‘Monarch’ – Fox’s biggest-budget show in network history which attracted 1.72 million viewers and a 0.2 in the demographic.

The US’s empty commitment to a two-state solution