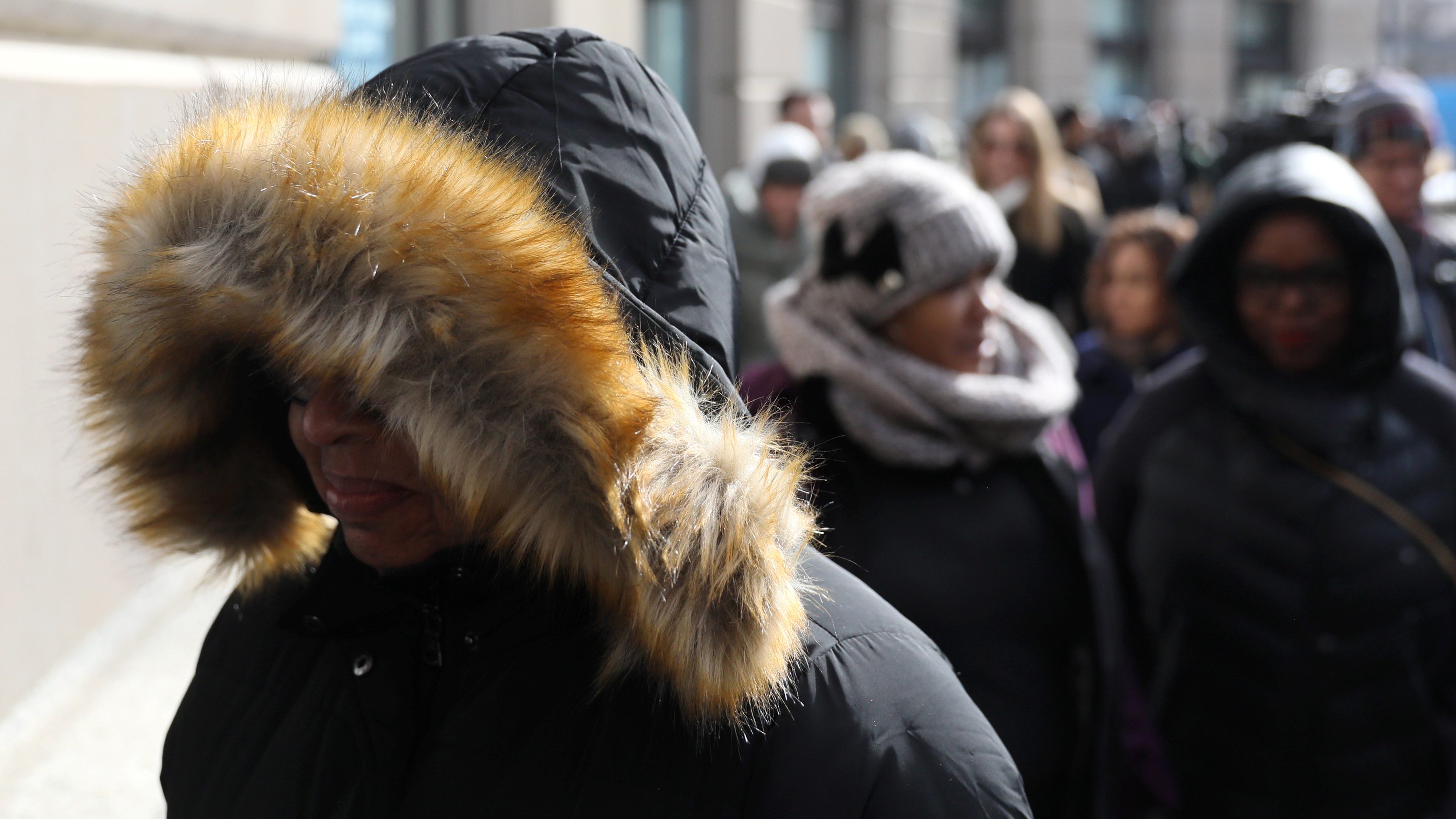 Losing your job is awful. But a new survey of workers’ mental health suggests the clarity of knowing you’ve been permanently laid off might actually be easier to bear than the uncertainty of a furlough, during which time you might get recalled but are also prone to thinking you might lose your job at any moment.

The new stats come from Qualtrics, a firm that helps companies manage employee experience, and which has already conducted one piece of research on workers’ mental health since the coronavirus pandemic began. For the latest data, the firm surveyed more than 2,700 adults in Australia, France, Germany, New Zealand, Singapore, the UK, and the US. It included people in a variety of situations, including those who had been laid off, moved to home working, or who continued to work outside the home.

Surprisingly, people who were furloughed—kept on as employees but usually without working or getting paid— reported bigger declines in mental health since the start of the pandemic than most other groups. Of furloughed workers, almost 67% said they had felt a decline in their mental health since the outbreak began, compared to 48.5% of laid off employees, and 44% of remote workers.

The unknown is particularly hard to deal with—as many are experiencing with lockdowns that keep extending and no clear idea, from most governments, of how to exit them or what happens next. Qualtrics speculates that for those on furlough, uncertainty is the driver of poorer mental health. One in five furloughed respondents said they did not expect to ever get their job back.

In the UK, where the government has set up a temporary program to pay 80% of salaries of furloughed workers, up to 9 million people could end up being furloughed, according to one recent estimate by the Resolution Foundation. Other governments around the world have set up similar schemes. But there are no guarantees about when furloughed workers will be able to resume their jobs, or if they will be retained indefinitely.

Advice for those who have lost a job suggests two of the first actions a newly unemployed person should take are to reach out to friends and family for support, and start looking for a new position. Furloughed staff may feel they can’t do either, hence some of the depressing effect of the state. Others continue to perform the tasks of their job even though the company isn’t paying them. Of course, they do have other advantages over those who have been laid off: Most are still making money, and, at least for the moment, many retain key benefits, like health insurance in the US.