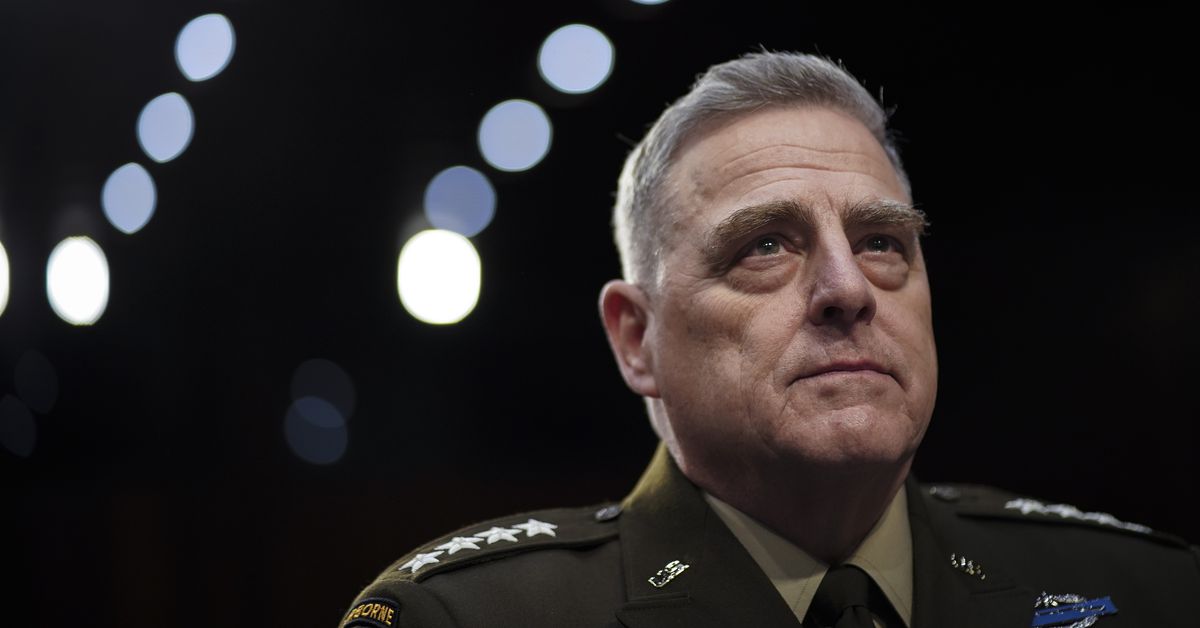 Asked at a Washington, DC, think tank virtual event about the planned drawdown to 2,500 US troops in the country by January 15, President Donald Trump’s top military adviser tried to assure the audience that the US had somewhat completed its mission.

“We went to Afghanistan … to ensure that Afghanistan never again became a platform for terrorists to strike the United States,” he told the Brookings Institution’s Michael O’Hanlon on Wednesday morning. “We believe that now after 20 years — two decades of consistent effort there — we’ve achieved a modicum of success.”

Let those last four words — “a modicum of success” — sink in for a moment. That’s Trump’s top military adviser saying out loud that after two decades of war, tens of thousands of Americans and Afghans killed, and more than a trillion dollars spent, the US can only boast of “a modicum of success” for its efforts there.

Milley’s remark is certainly more accurate than the rosy assessments top US officials offered the public as the war raged. Year after year after year, presidents and top generals insisted America’s effort to support Afghan government forces against the Taliban had “turned a corner” and that success was on the horizon.

But now, as US forces draw down from the country, Milley has made one thing painfully clear: The US never turned that corner. Instead, the US and its Afghan partners in Kabul made only modest gains over the past two decades.

Some people will give Milley some credit here. Oh he’s telling the truth. No. It’s been an abject failure. By every metric. Especially when most of the metrics are currently classified. They don’t usually do that when they are successful.

Namely, the US hasn’t suffered a terrorist attack on the homeland planned in Afghanistan since 9/11, and America helped set up a friendly government in Kabul, a capital city that in recent years has been safer than in the past. But the Taliban holds more ground in the country than when the war started, and danger remains for the insurgents to overrun the government in Kabul if and when US troops fully depart.

It would be infuriating if it weren’t so all “So damn depressing,” as Faysal Itani, deputy director of the Center for Global Policy, noted on Twitter.

There is tremendous power in understanding. Vox answers your most important questions and gives you clear information to help make sense of an increasingly chaotic world. A financial contribution to Vox will help us continue providing free explanatory journalism to the millions who are relying on us. Please consider making a contribution to Vox today, from as little as $3.