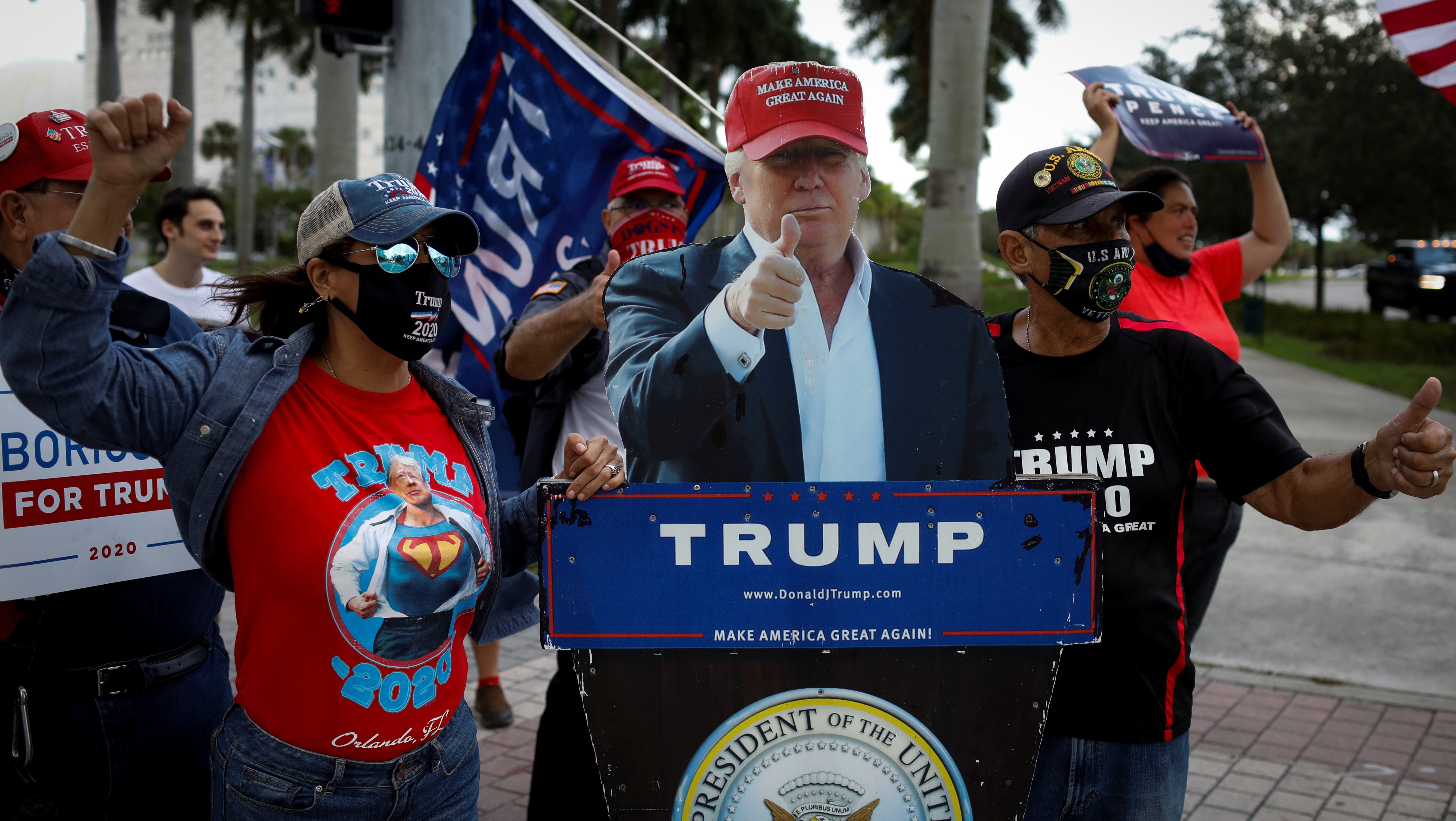 The Donald Trump administration has made major changes to the H-1B visa programme, which will make it harder for foreign workers to work in the US.

The new interim final rule (IFR) will narrow the definition of “specialty occupation” to include fewer types of degrees, raise wages that H-1B workers should be paid, and shorten the length of visas for some contract workers.

About one-third of H1-B visa applicants in recent years would be denied under the new rules, according to acting deputy DHS secretary Ken Cuccinelli.

Until now, foreigners with a bachelor’s degree were eligible for specialty occupations. However, now, they must specialists in their exact field. For instance, an electrical engineer can’t fill a software engineer position.

This could deal a major blow to Indian techies, who get a bulk of H-1B visas doled out each year. In fact, some believe that even Sundar Pichai, chief executive officer of Alphabet and Google, would not have made the cut under the new norms.

This poses challenges for jobs in niche emerging fields, such as artificial intelligence and bioinformatics, The Wall Street Journal reported. Not many universities offer courses in these new technologies, and often professionals from loosely-related fields fill up these roles.

Staffing companies will also face headwinds as terms for the coveted visa will be shortened to a year in many cases.

DHS is looking to increase prevailing wages to stop workers on the long-term work visa to be used as “low-cost replacement for otherwise qualified American workers.”

The authority said 60% of H-1B workers are being placed at either the first or second wage level in FY 2019, meaning a majority were paid wages well below the median salaries for their occupational classification. The hope is that employers will choose to forego foreign talent if it were more expensive and hire Americans instead.

The wage scale revision not only affects new workers, but it may also hamper renewals unless employers raise wages, WSJ pointed out.

This IFR takes effect on Oct. 8.

In order to take advantage of the existing levels, labour condition applications (LCAs) must be filed by Oct. 7, explained Poorvi Chothani, managing partner at immigration law firm LawQuest. (LCA is a document that prospective H-1B employers must file to apply for the visa.)