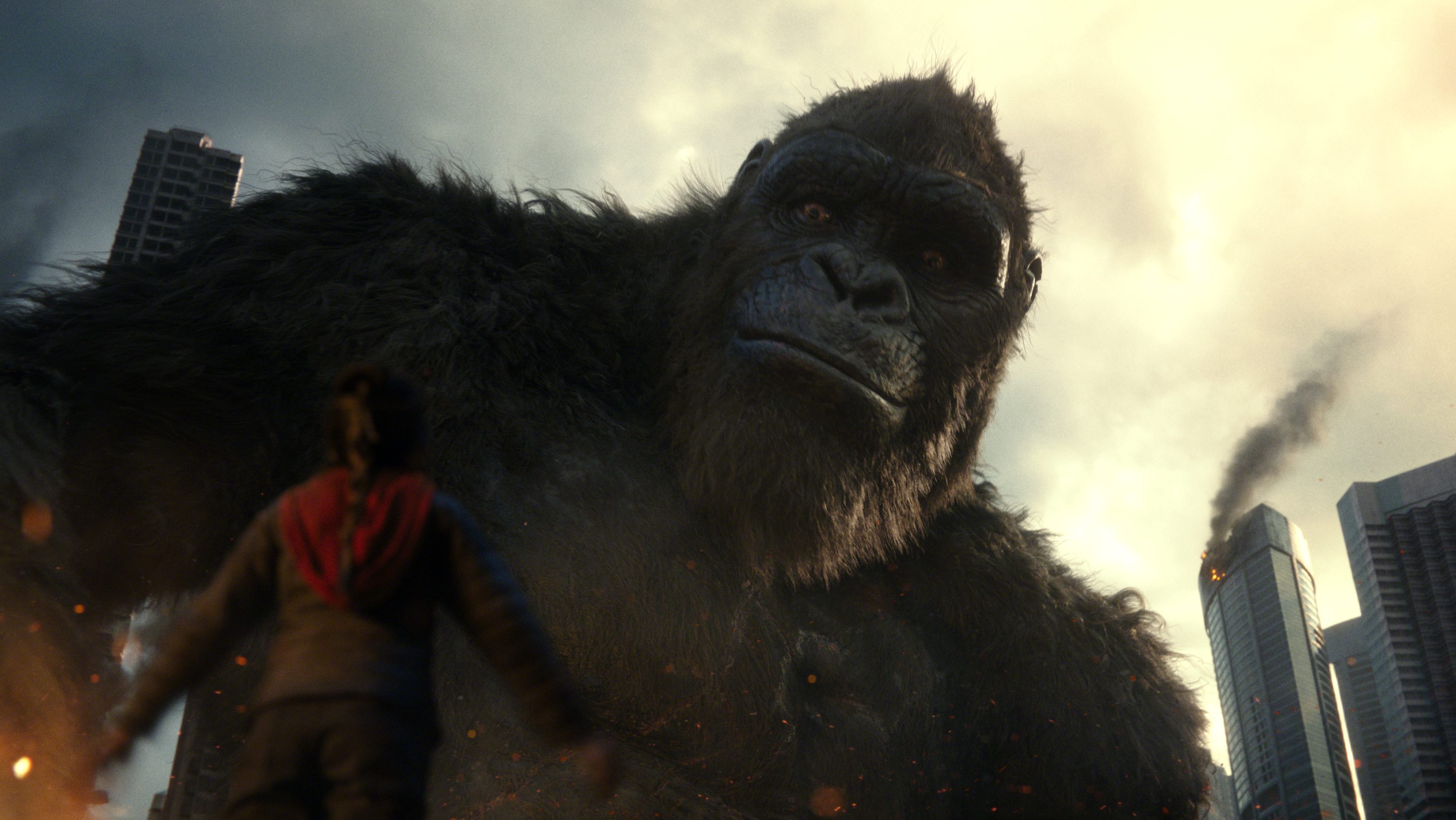 ﻿All it took was a reptilian sea monster and a giant ape to bring crowds back to the movies.

Godzilla vs. Kong, the fourth film in Legendary Pictures’ “MonsterVerse,” generated $122 million in box office sales over the weekend—the biggest global film debut since the Covid-19 pandemic began. More than half of that ($70 million) came from China, whose box office had already returned to pre-pandemic levels with the help of homegrown films.

The film’s performance in several key markets—including Mexico, Australia, and India—not only surpassed analyst expectations, but also bested the opening-weekend totals of the franchise’s two previous installments, Godzilla: King of the Monsters and Kong: Skull Island. Perhaps that’s just the allure of watching two mountainous beasts smash into each other on the big screen. Or perhaps it signals that consumers around the world are desperate for any worthwhile moviegoing experience.

Godzilla vs. Kong was able to generate those lofty figures despite most theaters still enforcing capacity restrictions between 25% and 75%. It also did so entirely without Europe, where theaters have yet to reopen due to the EU’s slow vaccine rollout, or the US, where the film has yet to premiere. (It opens there March 31).

When will the US box office return?

The US release of Godzilla vs. Kong will be an important indicator on the current state of the film market. Unlike in other countries, where the movie was only released in theaters, Godzilla vs. Kong will also stream in the US on WarnerMedia’s HBO Max at the same time it debuts in theaters. That gives American consumers a choice as to which medium they prefer for watching two big ol’ monsters punch each other.

So far, the movie’s global box-office returns suggest WarnerMedia’s controversial 2021 release strategy may not be quite as devastating for theaters as some anticipated. HBO Max will no doubt cut into some of the film’s ticket sales, but it’s clear there is also pent-up demand for moviegoing where it’s deemed safe to do so. New York and Los Angeles—the two biggest film markets in the US—reopened their theaters this month. About half of theaters in the US are now open, with more coming this week.

That’s some much-needed good news for a theater industry that just last week learned Disney’s upcoming superhero blockbuster, Black Widow, is not only delayed again (from May to July), but will also stream on Disney’s streaming platform, Disney+, the same day it opens in theaters. Theaters—especially those in the US—were counting on Black Widow to usher audiences back to the movies this spring.

Now they may have to wait for June, when F9, the latest Fast & Furious sequel, will be released (assuming that, too, isn’t postponed). Or they can put their hopes on Godzilla vs. Kong—though it usually doesn’t work out for the rest of the world when those two decide to fight.