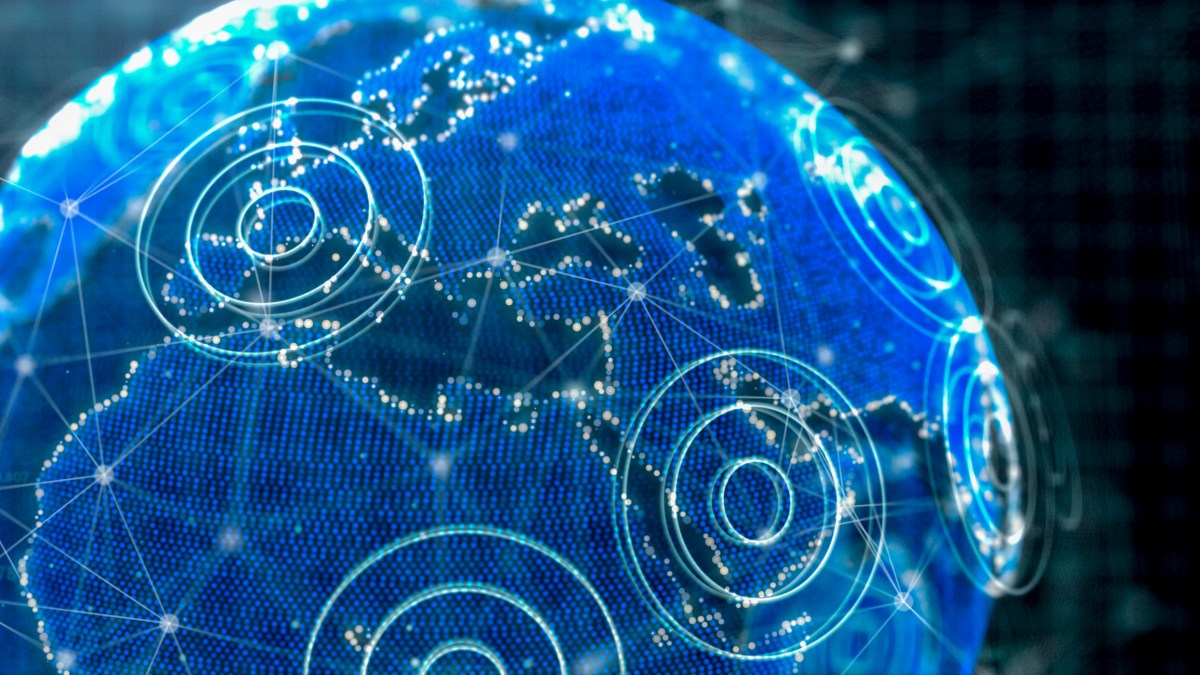 While making some advances in market share recently, Google has been struggling to catch up with the other major cloud services providers — AWS and Microsoft Azure — when it comes to cloud-based solutions for enterprise deployments. To advance its strategy, Google announced a partnership with Intel today (full disclosure: as an industry analyst, I work with many clients, including Intel). Google and Intel will offer 5G infrastructure cloud-based capabilities by developing reference architectures and integrated solutions for communications service providers (CSP) for core network functions and edge network solutions.

This is mission-critical for Google as it looks to expand its Google Cloud Platform into high growth areas like next-generation networks. 5G is rapidly moving to a cloud native architecture to enable many of its promised features and services, such as network slicing, IoT, quality of service, mobile edge, etc. These can only be offered by taking a software-enabled services approach. But Google is coming from a third place position in a three-cloud race generally, and even more so in networks.

Google’s success in this space could have major implications for general enterprise cloud deployments, as Google must build out scale in order to remain competitive. Working on 5G infrastructure could add large scale deployment to the platform and enable more investments for more generic enterprise services, as well as leverage critical services that the network infrastructure work will make available (e.g., analytics, security, microservices, etc.).

AWS and Microsoft Azure have already established positions in this new marketplace and built their own partnerships with CSPs. AWS is leading in this 5G area with multiple announced deployments. For example, AWS has a deal with AT&T to upgrade its core network using AWS cloud services. It’s also working with AT&T on edge systems using AWS Telegraph. Microsoft, seeing a potential competitive opening with Azure in the 5G arena, acquired Affirmed Networks last year. It offers 5G core network services and software components and has established a partnership with Verizon among others. But it’s still early in 5G’s network evolution, and the CSPs right now are exploring relationships with multiple parties to find the best solutions and leverage competitive forces for the best arrangement. Why this is so critical at this point to the cloud infrastructure providers is that relationships will likely carry on through 5G and into the next generation(s) as well.

Cloud-native systems for 5G are required in order to create virtual radio access network (VRAN) functions as network operators move away from dedicated single-purpose hardware systems prevalent in older networks. Such virtualized systems provide an ability to use off-the-shelf components and services, as well as allow the operators to “program” services as needed by simply changing their software (something not easily done with dedicated hardware). Further, there is now a major movement towards Open Radio Access Network (ORAN) that opens the playing field even more broadly, similar to the move to open source software. It does this by creating open interface standards for the various components that go into the network and allowing many companies to build distinct products connected via standard interfaces. Operators such as Rakuten and Dish are leading the charge and have already designed their networks built on ORAN. Going forward, it’s critical that Google have a stake in this massive core VRAN/ORAN market, which is estimated to be >$10B by 2025, and growing at 70+% CAGR. And right now, Google is well behind the front runners who entered early.

For its part, Google is looking to Intel and its 5G assets to propel it into the core network services space much more quickly than it could do on its own. Intel provides its compute systems based on Intel Architecture processors to all of the cloud vendors, even as the cloud vendors have pursued other options with their own silicon and/or ARM-based solutions. But Intel is the leading processing provider for VRAN/ORAN cloud solutions, with not only its Xeon chips running in the cloud data centers, but also with its FPGA accelerators for network functions, and its software assets (e.g., OpenNESS, FlexRAN). And Intel is working with VMware to virtualize these assets, and with Rakuten on its leading ORAN implementation that not only powers it own network in Japan but is now also being offered to other CSPs. Intel has also worked with traditional network equipment providers like Samsung, which has been buoyed in the US market by Huawei’s difficulties (Intel also supplies Huawei with processors). So working with Intel gives Google the jump-start in leverage it needs to make the transition for potential customers to its services fairly transparent, and it can leverage the installed base of Intel customers for a “fast-start” capability. It also provides Google with a degree of credibility it might otherwise not enjoy.

Under this partnership, Google plans to work with Intel on three aspects of co-marketing CSP solutions: providing next-generation infrastructure and hardware systems for VRAN and ORAN solutions; creating a lab environment where CSPs can develop their solutions, and enabling easier deployments to the edge. The edge is an area that will see massive growth over the next few years as both CSPs and third-party developers offer additional paid apps to mobile users. Indeed, edge has the potential to generate revenues even greater than the VRAN/ORAN segment of the market.

Bottom line: This partnership is a win for Google as it needs to establish itself in this marketplace or face a major impact on potential revenue streams its competitors are already taking advantage of. It also needs to build scale for its cloud platform generally to better serve all its enterprise customers. By partnering with a known entity, Intel, with current stakes in many other 5G deployments and a proven experience, Google gains insight and expertise it doesn’t have in-house. As Google begins offering credible solutions, it’s also a good deal for the CSPs who root for Google’s success as it keeps competitive pressure on the other cloud vendors. While Google’s position in the market is “come from behind,” it’s quite possible that, with aggressive pricing and adding additional services (e.g., AI, analytics, search, advertising), it can move CSPs to its platform. And this should benefit all of Google’s Cloud Platform customer base.

Jack Gold is the founder and principal analyst at J.Gold Associates, LLC., an information technology analyst firm based in Northborough, MA., covering the many aspects of business and consumer computing and emerging technologies. Follow him on Twitter @jckgld or LinkedIn at https://www.linkedin.com/in/jckgld.