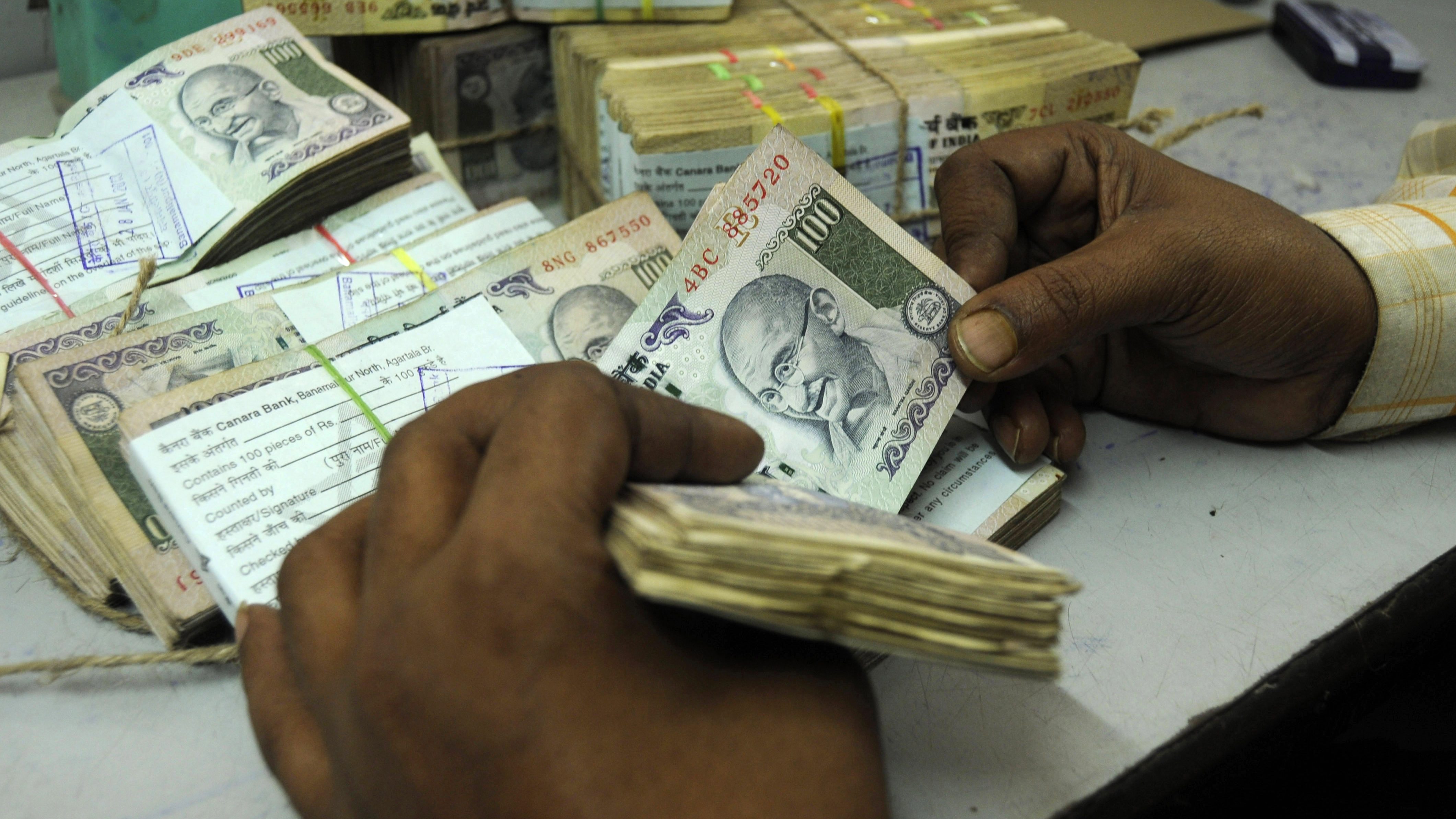 From diamond merchant Mehul Choksi’s Rs8,048 crores to flamboyant tycoon Vijay Mallya’s Rs1,943 crore, India’s banking system has in recent years suffered massive blows on account of wilful defaulters, or borrower who don’t repay despite having the capacity to do so.

Yet, state-owned banks in the country continue to put up a poor show when it comes to recovering their money.

Over the last three years, state-owned banks in India have recovered just Rs10,107 crore from wilful defaulters, according to a reply filed (pdf) by the minister of state for finance Anurag Thakur in the upper house of Indian Parliament on Sept. 20.

This is worrisome given the top 50 wilful defaulters in India had together robbed banks in the country of around Rs68,000 crore until September 2019.

What’s even more worrying is that the government-owned banks’ have the worst track record when it comes to making recoveries.

Absconding defaulters, legal wrangle, and lack of investor interest are some of the reasons for the low recoveries.

The implementation of the Insolvency and Bankruptcy Code (IBC) in 2017 has reduced the time taken for the resolution of bad loans to 340 days on an average compared to 4.3 years earlier. Yet, a deeper look at the numbers reveals banks’ bid to recover money from defaulters is still getting hampered.

The realisations or recovery rate, which means the amount of money which lenders received in comparison to what they had claimed in the court, has dropped sharply as big-ticket cases have reached a resolution and Covid-19 slump worsens.

Lenders are struggling to recover money in small and mid-sized cases as there is a lack of interest from investors.

The recovery process slowed down during the April-June period, in fact, due to the Covid-19 outbreak, according to IBC data examined by CARE Ratings (pdf)

In the June quarter, the number of new cases admitted in the National Company Law Tribunal declined by 75% year-on-year. The CARE report also states that the recovery rate in the June quarter (when the lockdown was in place) stood at 30.2%, which is way lower than 64% in the previous quarter. “This can be attributed to the nation-wide lockdown coupled with (the) suspension of (the) fresh bankruptcy proceeding for Covid-19 defaults,” CARE said.

At the same time, the economic decline triggered by Covid-19 is leading to a lack of investor interest and deferment of payments, as per ICRA Ratings.

These numbers put together reveal that lenders are still struggling to recover money from fraudsters.