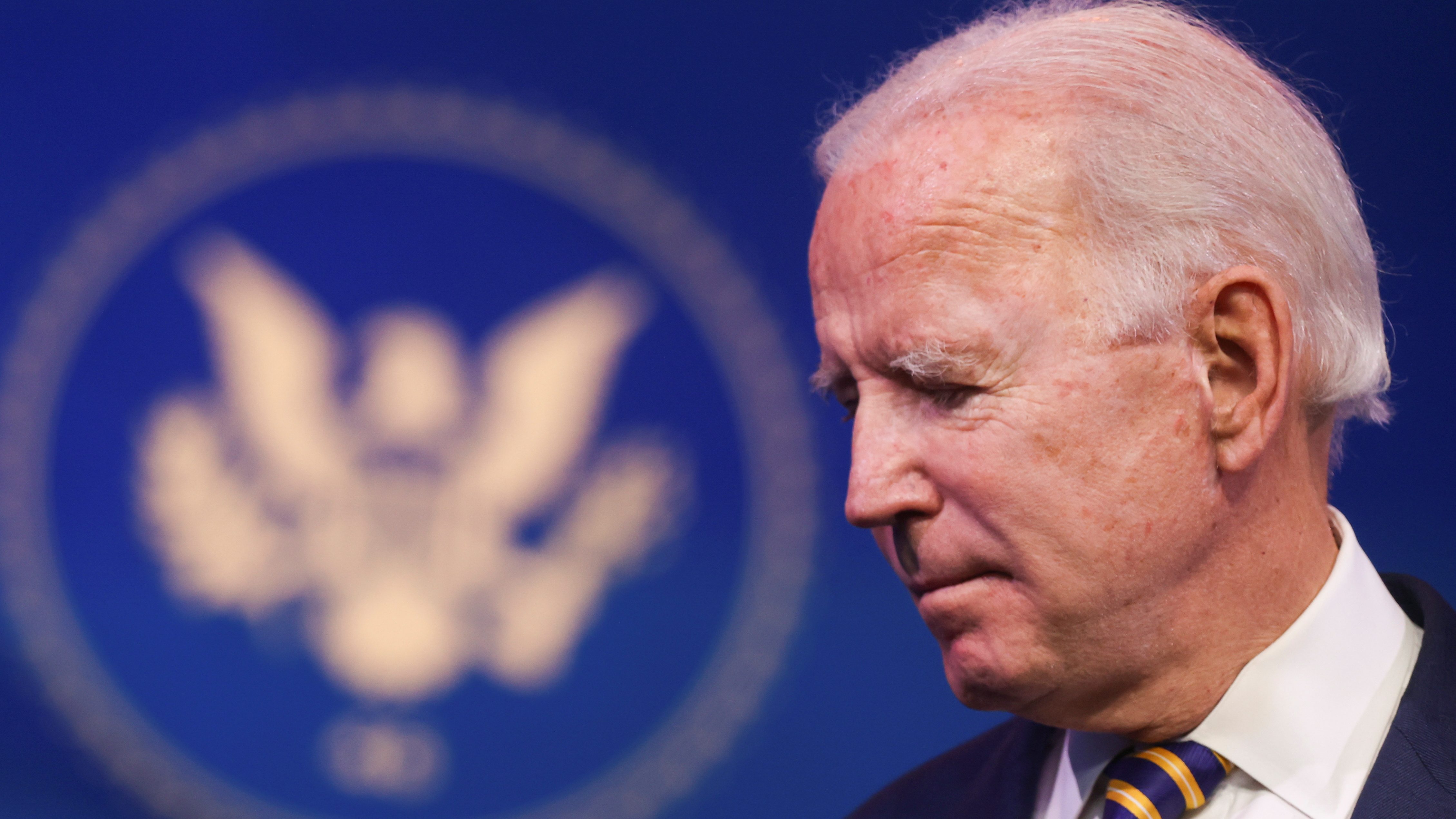 H-1B aspirants have a to-do list for president-elect Joe Biden when he takes office in January, and it can be summed up in four words: Undo Donald Trump’s damage.

Over the last four years, the Trump administration has clamped down on the skilled worker visa program, under the auspices of protecting American jobs. The president has tried to raise qualifying wage levels, alter the language describing eligible job roles, and threatened to take away spousal work authorization, among other things. Just this weekend, he extended an already months-long freeze on H-1B visas by three months to March 31.

H-1B applicants are hopeful that an administration led by Biden and Kamala Harris will take a gentler and less haphazard approach.

“All of our clients are now breathing a tremendous sigh of relief as it can only get better moving forward knowing that Biden-Harris are pro-immigration,” said New York-based immigration lawyer Neil A Weinrib.

A recent survey of over 1,000 technology sector employees working in the US found that three-quarters were confident that Biden’s administration would “remove executive orders limiting high-skilled immigration.” And more than half were banking on future White House policies increasing “the pipeline of foreign-born workers for technology firms.”

The president-elect has promised to be less harsh by expanding the total number of visas available, and scrapping country quotas for green cards. He has also said he will ensure that foreign students getting STEM PhD degrees in the US are exempt from visa caps, and that green cards are automatically doled out to those getting doctorates.

These are long-term reforms and contingent on what his administration is able to get past a very divided Congress. First, he has some immediate housekeeping to do.

For starters, Biden needs to address visa-related presidential proclamations spurred by the coronavirus crisis, which saw Trump suspend the entry into the US of individuals on most immigration and temporary work visas.

Then, a controversial November interim rule prioritizing the selection of H-1B registrations based on corresponding wage levels needs to be dealt with, experts say. The Trump administration said the rule was designed to increase the average wage levels of H–1B beneficiaries who would be selected for further processing, ensuring the visas “more likely would go to the best and brightest workers,” it said.

“I don’t know if that will be struck down (by the Biden administration) or not,” said Poorvi Chothani, managing partner at immigration law firm LawQuest. “If they don’t change it, only high salary people get selected in the lottery.”

What’s also important is that the process of getting the visa be made less cumbersome.

“Under the current administration, H-1B denials and requests for evidence (RFEs) skyrocketed, making it difficult for employers to hire foreign workers,” said Richard Burke, CEO at immigration firm Envoy Global. “H-1B hopefuls and employers alike are looking for a decrease in RFEs under a president-elect Biden administration.”

Trump’s administration has repeatedly alluded to H-1B fraud and abuse, and has accused H-1B employers of paying low wages, among other things. While such cases exist, they are the exception, not the norm. And there are multiple known advantages to expanding instead of restricting the program, including that it helps bridge critical skills gap in some US industries.

“Although there may have been minor abuses of the system, particularly in the tech industry…I certainly do not believe it ever rose the level of the system being ‘gamed’ as the Trump administration claimed,” Weinrib says.

Many proponents of the program agree that the selection process is the first area that needs reform. While there are some established criteria to apply for the H-1B, the fact that the ultimate selection of candidates is done by randomized lottery makes for an imperfect process.

“The system is currently onerous and unpredictable. A merit-based system could create more stability, predictability, transparency and make it more objective,” said Chothani.

Biden has said he will pursue a “wage-based allocation process” for H-1Bs that is more aligned with the needs of the US labor market. Chothani suggests that it could be a good idea to scrap the lottery if the criteria for a successful application is expanded—prioritizing not just wages, an offer of employment, and at least a bachelors degree, as it currently does, but also considering age, language proficiency, skills and experience, among other things. This would be more in line with systems in the UK, Australia, and Canada.

A survey by global immigration firm Envoy of 215 professionals who work on their company’s immigration programs found that six in ten of respondents thought a points-based immigration system would be more holistic. The system could remove several potential biases, as well as eliminate the randomness of a lottery. Of course, many recognized that even merit-based allocation could still be prone to the same–if not more–abuse.

Reconsidering opportunities for spouses and students

An Obama-era rule has allowed the spouses of H-1B workers to work in the US for the past few years. A large majority are highly paid women from India with college degrees. But many have reported that a threat by the Trump administration to nix this rule has left them struggling to retain jobs, keep their health insurance, and maintain their mental wellbeing.

US Citizen and Immigration Services (USCIS) also added a biometric requirement for the renewal of spousal work permits that has been challenged in a recent lawsuit as unduly onerous. The lawsuit also alleges that USCIS authority adopted an erroneous interpretation of government regulations by prohibiting automatic extensions.

International students, too, are grappling with uncertainty because proposed changes to the H-1B would make it significantly more difficult for them to work in America after graduation, say universities. A proposed rule even considers limiting the period of stay for international students while they study.

Providing assurance to these groups that they are still welcome would ensure the flow of foreign talent into the US continues.

Jonathan Wasden, the immigration attorney behind multiple lawsuits against USCIS, believes H-1B employers and employees are ironically in “a better spot now than any time in the past 10 years” as a result of immigration-related litigation since Trump came into office.

“In the past 18 months, federal courts have invalidated policies, regulations, and practices that USCIS leadership had imposed on the H-1B program,” Wasden said. “Almost without exception, the courts have laughed USCIS out of court when it tried to defend its employer-employee relationship interpretation. Likewise, courts tossed out the impossible requirement for employers to show guaranteed work assignments for all three years of an H-1B visa.”

Even the Trump administration attempts to tweak the program’s degree requirement and definition of “specialty” occupations were invalidated by a federal court.

Clarity from Biden’s administration and the courts will mean employers hopefully won’t have to second-guess their applications from this year.

“Most of the people responsible for the above failed policies were part of a faction of career USCIS employees.  They are still within the agency, however, their influence in a Biden administration will be significantly reduced,” said Wasden.