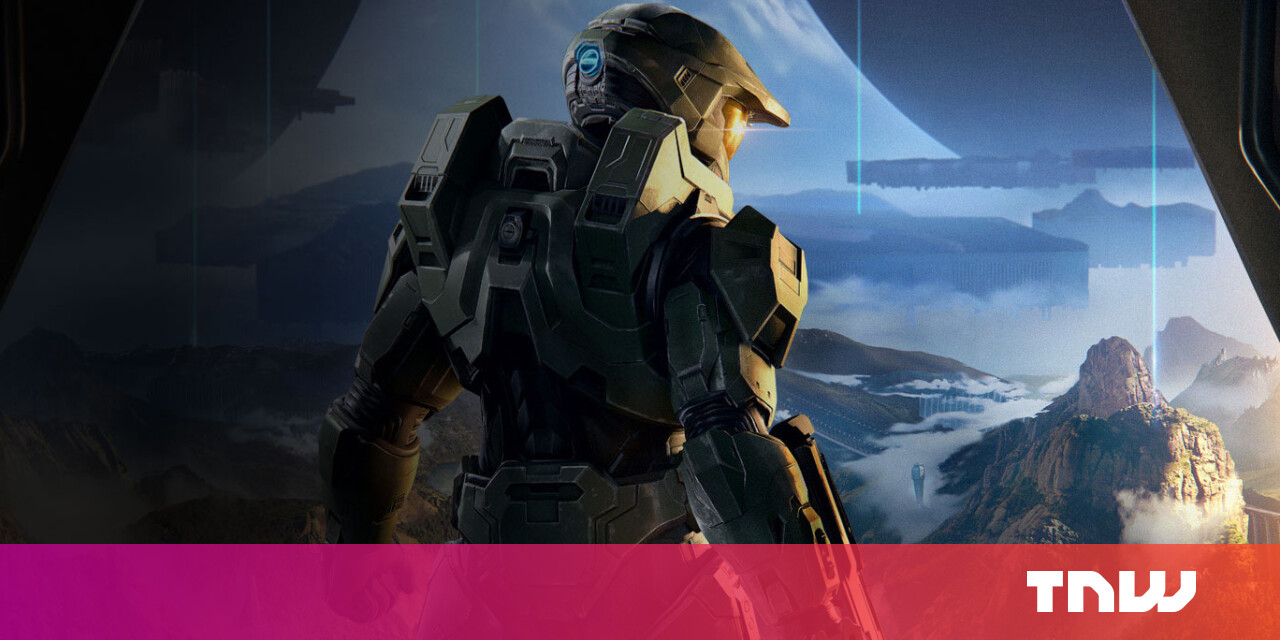 Well, shit. Halo Infinite, one of the launch titles for the Xbox Series X and the latest in the long-running series, is being delayed.

Developers Team 343 released a statement saying the COVID-19 pandemic was making it “not sustainable” for the team to attempt to release the game during its original holiday release date. To hear them tell it, the game isn’t quite ready for primetime yet. There’s a chance this isn’t just the pandemic — fan reception to early looks at Halo Infinite was somewhat lukewarm, and many criticized the graphics of the demo. I wouldn’t be surprised if the team decided to give it a second pass, and couldn’t do that and maintain a COVID-proof work environment.

Read: Cyberpunk 2077 delayed (again) to November — what is going on?

As if this wasn’t enough of a blow, it comes shortly after news that Vampire: The Masquerade — Bloodlines 2 was also being delayed to 2021, knocking yet another potential launch title off of the list for both consoles. Games have been getting delayed a lot in the last year or so, and more so this year because of the pandemic. The Last of Us Part 2, The Avengers, Cyberpunk 2077… hopefully we’ll still get the games that’ll fill out the holiday release season, presuming it’s safe to release them.

Today we have an important announcement in regards to the release date of Bloodlines 2. 🦇 pic.twitter.com/M3xR5qOOpN

In case you were thinking this gives the PS5 a leg up on the market — maybe, but not necessarily. The problem is that most of the launch games we know for sure (at the moment) are coming out are coming for both consoles. Assassin’s Creed Valhalla, Outriders, and the usual Madden and NBA 2K titles. Sure, the PS5 will have the Miles Morales spin-off, but I’m not sure if a purported expansion pack to a PS4 game is going to be quite the draw that Sony probably wants it to be. What else does it have? Godfall? Astro’s Playroom? Not exactly the same as a killer app like Halo Infinite.

What a strange year this has been. Hopefully the actual console launches will be somewhat successful — even if we’ll have a limited selection of games to play.