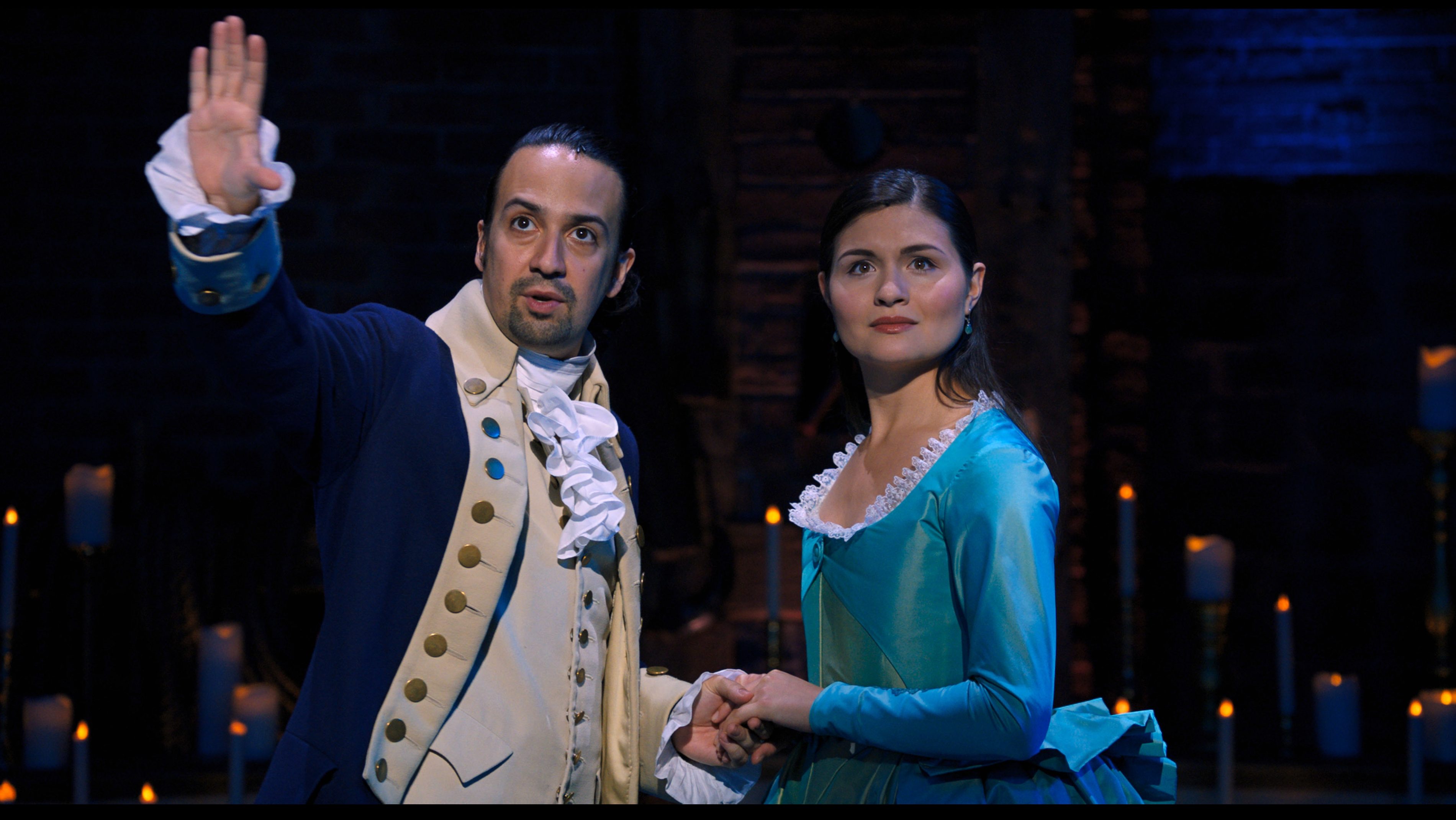 If buying Hamilton tickets was never an option for you—and it’s not an option for anyone this year—worry not: You’ll soon be able to watch the record-breaking Broadway musical from your couch.

A live recording of the show, spliced together from three June 2016 performances with the original cast, will hit Disney+ on July 3. It is by far the biggest piece of content to hit Disney’s nascent streaming service since The Mandalorian debuted last year—and it could be the first film, on any platform, to show off exactly what streaming was designed to do.

Written by and starring Lin-Manuel Miranda, Hamilton tells a (mostly accurate) life story of US founder Alexander Hamilton, from his involvement in the American Revolution, to his role as George Washington’s treasury secretary, to his ill-fated duel with political rival Aaron Burr. On its way to winning 11 Tony awards and smashing several Broadway box-office records, the musical was praised for its inventive music and lyrics, as well as Miranda’s decision to cast non-white actors as the founding fathers.

Since debuting on Broadway in 2015, Hamilton has toured many countries, becoming a global phenomenon. But tickets to the show—in New York or anywhere else—are often sold-out or inordinately expensive. The musical has inspired a legion of fans who have never actually experienced it in person.

Disney reportedly paid $75 million for the rights to the recording, outbidding Netflix and other studios. The company planned to release the film in theaters in 2021, where it would have easily recouped that cost and more, but after the pandemic hit, Disney decided to fast-track the release to this weekend. That the Mouse House moved Hamilton‘s release up by a year while virtually every other summer blockbuster is being postponed says a lot about its confidence in the product.

Hamilton is perfectly suited for this streaming moment. It will be accessible to a global audience simultaneously—and at a reasonable cost. An entire family can enjoy the film for the cost of a single $7 Disney+ subscription. It appeals to a wide audience, from kids to adults, theater junkies to history buffs. And it levels the playing field for a show that seemed out of reach for millions of people, democratizing an important part of culture in a way that only the internet can.

Still, it’s a risk for Disney. There’s a reason most movies this summer have been delayed rather than fast-tracked to streaming: Theatrical revenue is typically far greater than the revenue generated by streaming and digital rentals. The path to profitability would have been easy had Hamilton been released in theaters as intended. But that path is much murkier on streaming. Families only have to purchase one “ticket” to the show. And the cost of that ticket is significantly less than the average theater ticket price in most countries (in the US, it’s about $10).

But it’s a risk that could serve as a new model for blockbuster films if it proves successful. What Disney might lose in total revenue, it gains in marketing for its streaming service. As every media company attempts to expand its global reach online, they will need to differentiate themselves from Netflix and other streaming services. A film like Hamilton could serve as a linchpin for Disney+—the type of blockbuster content that truly moves the needle, driving sign-ups around the world. Every new streaming service desperately needs something like it.