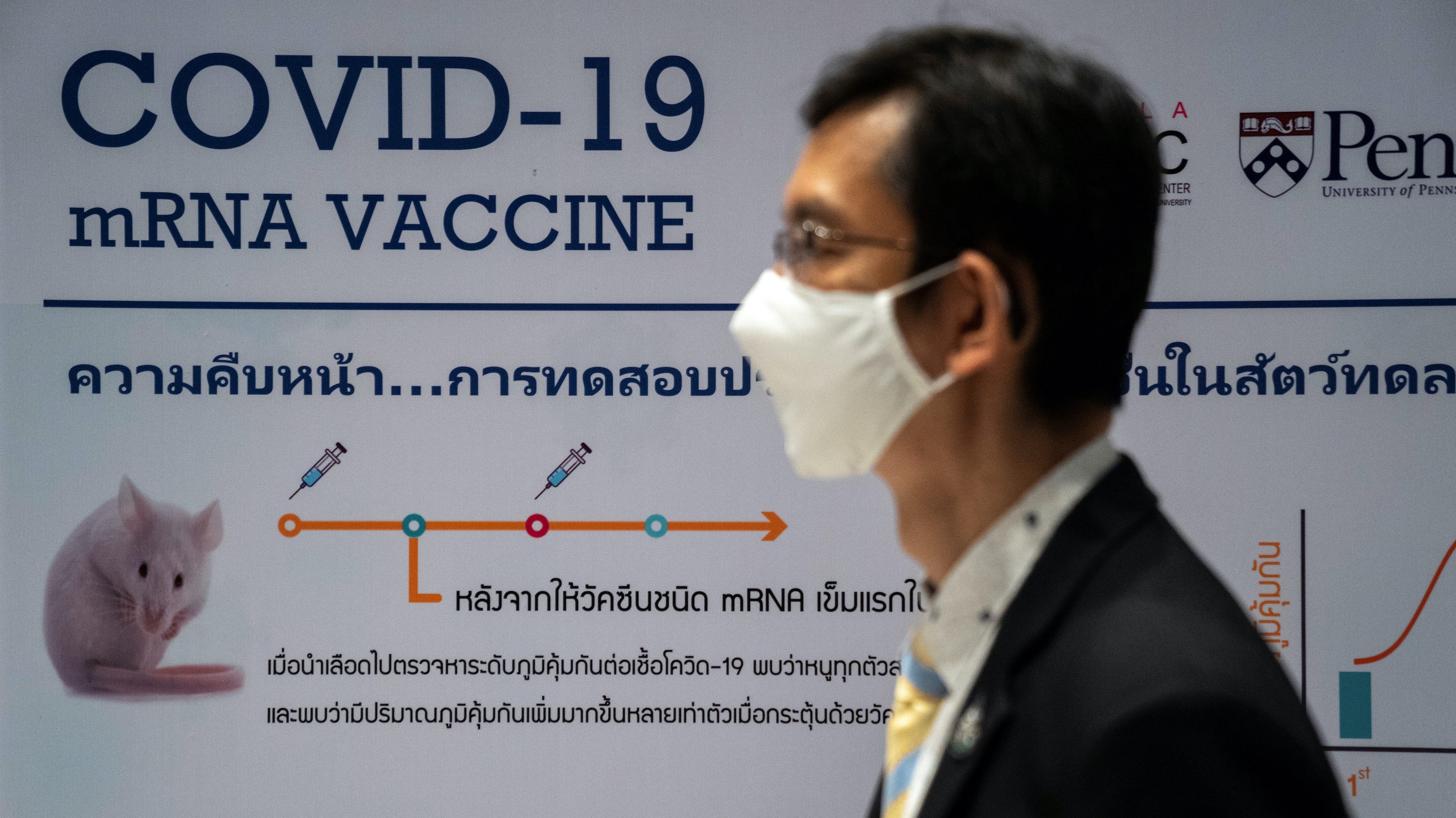 Creating vaccines, experts were careful to remind us at the beginning of the pandemic, takes time.

It took two decades for researchers to develop a vaccine for polio, in 1953, and even longer to get a chickenpox vaccine, in 1995. The vaccine for hepatitis B took 12 years, while HPV took 15.

In more recent years the vaccine development timeline has been shortened and in some cases is now less than five years—the vaccine for SARS, for instance, was in development for two years. That was the timeline experts were expecting for Covid-19, too—but surpassing even the most optimistic expectations, it took less than a year to deliver the first vaccines.

Other lifesaving vaccines—such as those for tuberculosis or malaria—which, combined, kill nearly 2 million people a year—have been under development for decades. What will happen to them after the pandemic is over? Will their timelines also accelerate, or will vaccine development revert to its pre-pandemic pace?

Not your typical vaccine development story

Several elements made the development of the Covid-19 vaccine an unprecedented feat—and it won’t be easy to get all of them to line up again soon.

First is the ground-breaking technology. By using messenger RNA to trigger an immune response, Pfizer, with its partner Biontech, and Moderna were able to develop a vaccine much more quickly than ever before, and send it into trials as early as March.

Then, the money. An enormous investment by global governments allowed pharmaceutical companies to work on developing the vaccine without much financial risk.

And then the collaboration. From the selection of trial participants to the coordination of manufacturing capacity, to the sharing of findings across teams and countries, the vaccine was a coordinated pharmaceutical effort of extraordinary magnitude.

Finally, there was the virus itself, which doesn’t mutate quickly and against which the vaccine was effective right away.

What will not change

After the Covid-19 vaccine’s extraordinarily rapid development, it may be hard for the public to go back to waiting years for a new vaccine. Yet that is likely what will happen, even when dealing with pathogens that are, like Covid-19, not especially complex.

“[The timeline] won’t go back to 10 or 20 years, but it will take at least four or five,” says Stanley Plotkin, a professor emeritus of pediatrics at the University of Pennsylvania and the inventor of the rubella vaccine. The emergency caused by the pandemic forced researchers to compress certain phases of vaccine development, but in different circumstances, building in more time means the immunization campaign can start when there is a more complete picture of the vaccine’s longterm effects.

Plotkin says it’s also important to note the process of developing the Covid-19 vaccine isn’t over yet. Researchers are still gathering information, including about the duration of the immunity it provides. It might be necessary to develop different versions of the vaccine, too, for groups with different immune profiles.

More fundamentally, the vaccine industry remain pretty much unchanged. Although the pharmaceutical companies that developed the first vaccines will benefit from the feat—both in revenue and reputation—this doesn’t mean the field will attract many newcomers, says Linden Thomson, the lead manager of the biotechnology fund at AXA Investment Managers. “Vaccine manufacturing still has high barriers to entry, and I am not sure I anticipate more competition going forward, and I don’t anticipate the new technology companies disrupting the current market opportunities for the more traditional players,” says Thomson.

There still isn’t that much money in vaccines, especially when governments aren’t willing to offset development costs. So while Covid-19 showed that vaccines can be an area of investment for biotech companies, they will likely enter the field by partnering with large traditional pharmaceutical companies. This is, for instance, what happened with Pfizer, which produced the Covid-19 vaccine in partnership with biotechnology company BioNTech, with which it was already working to develop a flu vaccine.

The development of the Covid-19 vaccine will still change the field of vaccines, however.

The vaccines developed by Pfizer and Moderna—the first two announced to have an efficacy of more than 90%—both use messenger RNA (mRNA). This is a breakthrough—mRNA vaccines had been in the works for close to a decade, but this is the first time this vaccine platform has been used successfully.

Only a year ago, those working on mRNA vaccines didn’t even know whether they would work on humans, or if they could be produced at scale; now the whole world does. “What we have now is a whole new set of tools,” says Lynda Stuart, deputy director for vaccines at the Bill and Melinda Gates Foundation. “It gives us hope in areas where we have been trying, but we haven’t found solutions with conventional vaccines.”  The Gates Foundation, for instance, is looking at potentially using the mRNA technology to speed up the development of vaccines for diseases such as HIV, tuberculosis, and malaria.

This new technology could improve the effectiveness of vaccines that need frequent updating, like the one for the flu. By shortening the timeline of vaccine production, mRNA vaccines would reduce the lead time required between the design of the vaccine and its production, allowing researchers to have a more accurate understanding of the yearly influenza pathogen before they work on a vaccine for it.

The potential goes far beyond that, says Stuart. The new technology could expand the areas in which vaccines are used; a whole range of conditions, from cancers to addictions, could potentially be treated by using mRNA to trigger an immune response in the host.

But just as important as the new technology was the way it was taken through its last steps of development—through unparalleled global collaboration. While it’s unlikely that any cooperation will reach a similar scale again, some of it can be replicated in the development of other vaccines—especially those that aren’t going to make big money for their makers.

Prior to Covid-19 vaccine development was a rather siloed field, and researchers worked on vaccines without much cross-pollination.

Covid-19 showed how, and it’s unlikely that researchers will want to go back into their own silos. “Many people are looking for the next thing that will allow them to collaborate and work in that way. And it’s very, very different from the way they have worked before because it wasn’t so competitive,” she says

This will be especially important because the race for the coronavirus vaccine has attracted younger talent to the vaccine development field, which had otherwise often been the realm of more senior researchers. “We have that young energy, mid-career people who are hooked on the type of work and the way of working,” says Stuart, “and so I think it’s going to be an exciting next 10 years for vaccines.”