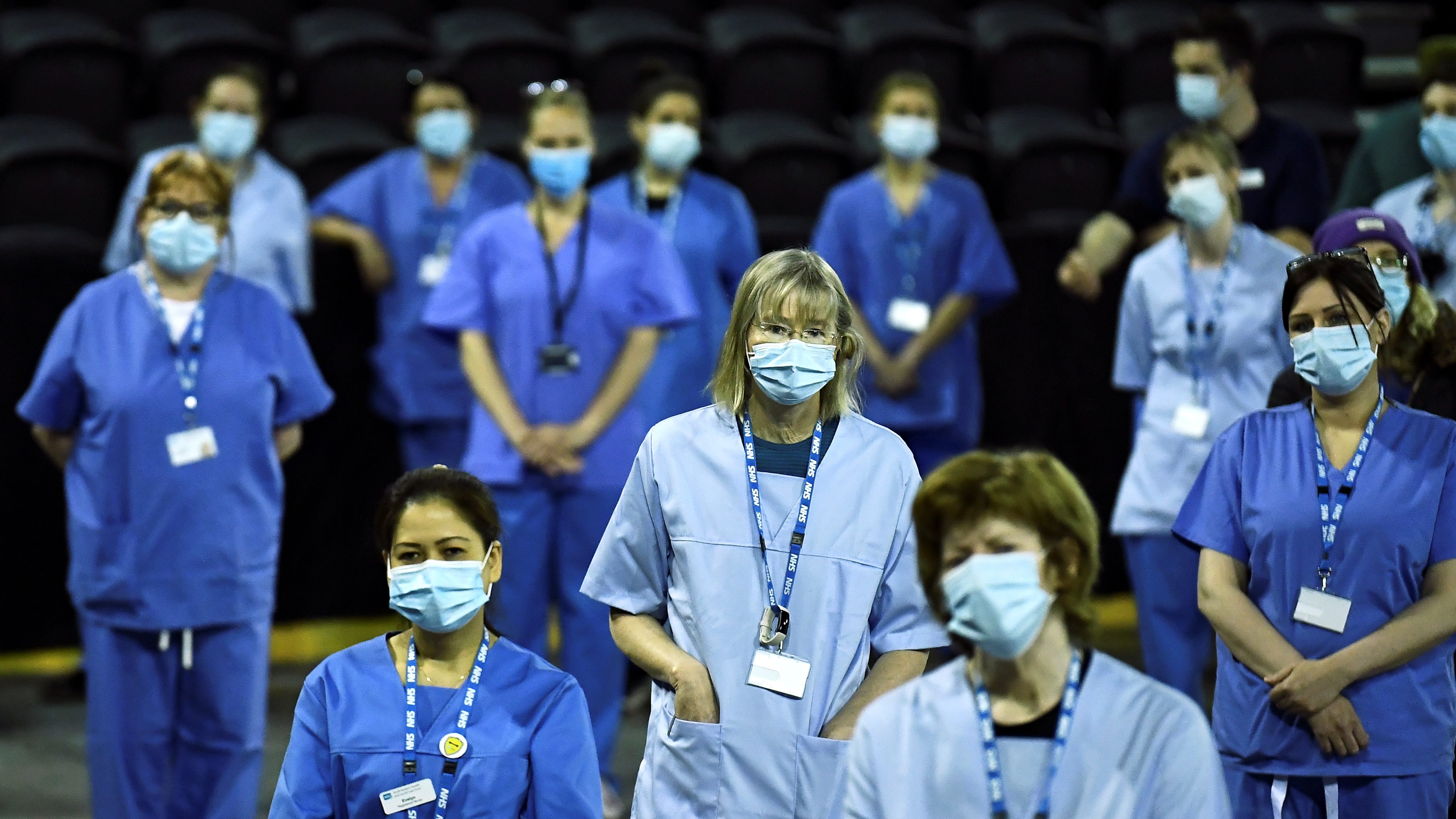 The UK’s Covid-19 vaccination program reached a milestone yesterday (May 3): More than 50 million vaccine doses have been distributed, and 29% of the adult population have received both shots.

Adding to the good news, a recent study estimated that across the different parts of the UK, anywhere between 61% and 68.3% of adults had antibodies against the coronavirus in early April. And today (May 4), only four people died within 28 days of testing positive for Covid-19, down from a recent high of 1,359 on Jan. 19.

As the weather improves and lockdown rules gradually relax across the UK, it’s easy to feel optimistic. Some have even started asking whether the UK may be approaching herd immunity. But experts warn that’s not the case. And they worry that a focus on herd immunity could push the UK to let down its guard too much, and too soon.

Has the UK reached herd immunity?

SARS-CoV-2 is a new virus and experts aren’t sure what level of immunity might be needed to protect a whole population, but a common estimate is between 60 to 70%.

Although nearly 7 in 10 UK adults have antibodies for the coronavirus, that doesn’t mean the UK has achieved herd immunity, according to Matthew Baylis, a veterinary epidemiologist at the University of Liverpool.

“For that herd immunity threshold, we’re talking about 60-70% of the entire population, from newborn babies to the elderly—anybody who can get and transmit the virus,” he explains. “We’re a long way off that.” (The first trial to test the efficacy of a Covid-19 vaccine in children started in Feb. but was paused in April out of concern about a link between the AstraZeneca shot and blood clots.)

Adam Kleczkowski, a professor of mathematics and statistics at the University of Strathclyde, argues in The Conversation that “focusing on a single number is not helpful” because the virus is still spreading rapidly around the world, meaning that there is a risk of new variants emerging, and because some vaccines are less effective than others or not as protective against certain variants as others. And even in countries with high vaccination rates, there are “pockets” where vaccination is low, due to mistrust of the vaccine or difficulty of access—like the ultra-Orthodox community in Israel or Hispanics in the US.

Kleczkowski worries that a focus on herd immunity “might encourage behavior that would lead to another wave breaking out, such as relaxing social distancing or—on the government’s part—opening borders.” In India, for example, after a comparatively mild first wave, many people stopped wearing masks and social distancing, encouraged by their government. Now, the country is in a public health crisis, with the highest daily death rate in the world.

Anthony Fauci, chief medical advisor to president Joe Biden, recently said that as much as 90% of the population would need antibodies against Covid-19 for the US to reach herd immunity. “We need to have some humility here,” he told the New York Times. “We really don’t know what the real number is.”