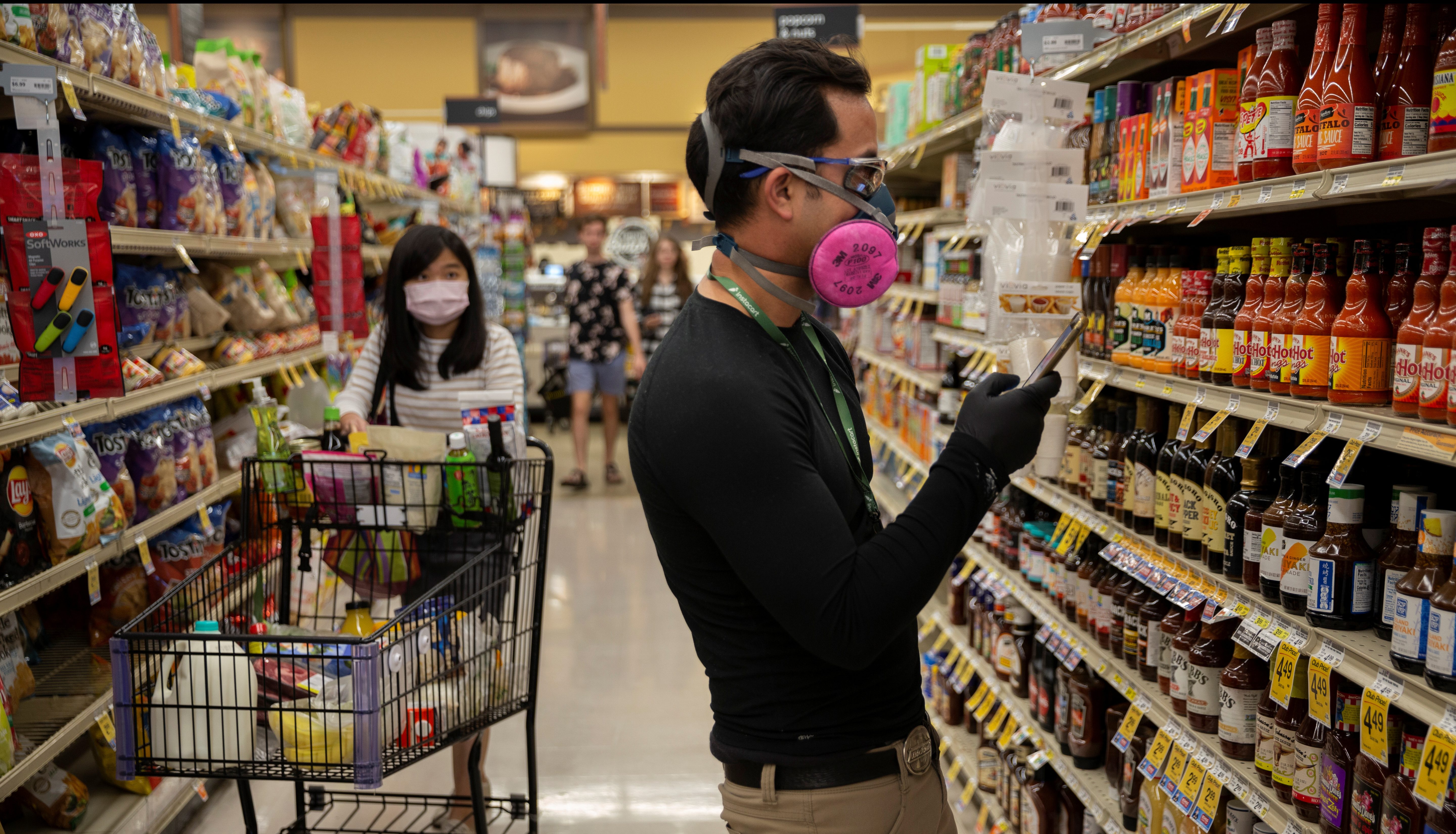 Back in March, when the coronavirus crisis in the US was first escalating, some Instacart delivery workers went on strike, demanding better protections and compensation. At the time, Instacart said the strike had “no impact.” But now that’s sounding debatable.

On June 15, the Seattle City Council voted unanimously to require food delivery companies such as Instacart and Grubhub to pay gig workers an extra $2.50 per order, and to do so for the duration of the Covid-19 civil emergency first declared by Seattle’s mayor on March 3.

Though Instacart and other gig companies vowed to lobby Seattle mayor Jenny Durkan to veto the legislation, Kamaria Hightower, a spokesperson for the mayor’s office, tells Quartz “the bill should be signed by the end of next week.”

The hazard pay measure is meant to compensate grocery- and meal-delivery workers for the risks of working during a pandemic, and to help cover the cost of preventative safety measures and equipment.

“Frontline workers across the country, from medical professionals to grocery store workers, have received hazard pay to compensate for increased exposure to coronavirus during this pandemic,” Seattle council member Andrew Lewis said when he co-introduced the legislation. Frontline gig workers, he suggested, deserve the same.

The legislation, which initially called for hazard pay of $5 per order, does not apply to ride-hailing services like Uber and Lyft, as Lewis and his co-sponsor initially proposed. Instead, Seattle city council members are planning to propose separate legislation that would establish a minimum wage and other protections for drivers. It, too, is likely to win mayoral support.

“Mayor Durkan has long advocated for better wages and conditions for gig workers in the city of Seattle,” her spokesperson said. “The mayor intends to sign this [food-delivery hazard pay] bill and is hopeful that it will augment the work we hope to undertake later this summer to establish a fair standard for TNC drivers here in the city of Seattle.” (TNC refers to transportation network companies, or ride-hailing businesses that connect passengers to drivers by app.)

Gig companies and the balance of power

As gig companies continue to ramp up hiring to meet soaring demand, the pandemic has laid bare how dependent these platforms are on their relationships with workers. As ZipRecruiter labor economist Julia Pollak told Quartz in April, “The last recession turned the labor market into an employer’s market. If employers were expecting the same thing during this downturn, they are sorely mistaken.”

Workers striking during downturns is not common, but sensing the difficulty they would have finding another job in a pandemic environment, economists say the logical next step was for workers to speak out.

With local governments getting involved now, at least some of the big delivery companies have indicated they’re ready to fight back.

“We’re disappointed that the Seattle City Council has ignored the voices of its community by passing today’s bill that strains grocery and food delivery,” which are “essential services during this time of crisis,” San Francisco-based Instacart said in a statement when the proposal passed in the council. “We believe this action by the City Council is illegal and unconstitutional, and should this ordinance come into effect, we will move swiftly with a legal challenge.”

The food-delivery ordinance specifies that gig companies cannot offset the expense by “reducing or otherwise modifying their areas of service in Seattle,” nor are they allowed to pass the costs on to customers in the case of grocery orders.

Uber, which is affected by the legislation via its Uber Eats division, says the new rules would “significantly increase the cost of food delivery” and that “the increased costs will also reduce demand for restaurants who are relying on delivery now more than ever, as well as reducing available work for delivery people throughout the city.”

Uber has long maintained that drivers and delivery workers on its platform should remain independent to retain flexibility. But the company has been facing increasing pressure over worker treatment. In California, it’s working with Lyft to fight a state law known as AB5, which makes it harder for gig-economy companies to classify workers as independent contractors.

The new regulation in Seattle could embolden other cities to follow. Legislators in cities including Philadelphia, New York, and San Francisco already have proposed to expand paid sick leave and more protections to gig workers during the pandemic.

Earlier this month, Instacart reached an agreement with the attorney general for Washington DC to cover telemedicine appointments and allow workers to take up to 14 days of paid leave if a doctor has diagnosed them with Covid-19 or they live with someone who has tested positive for it.