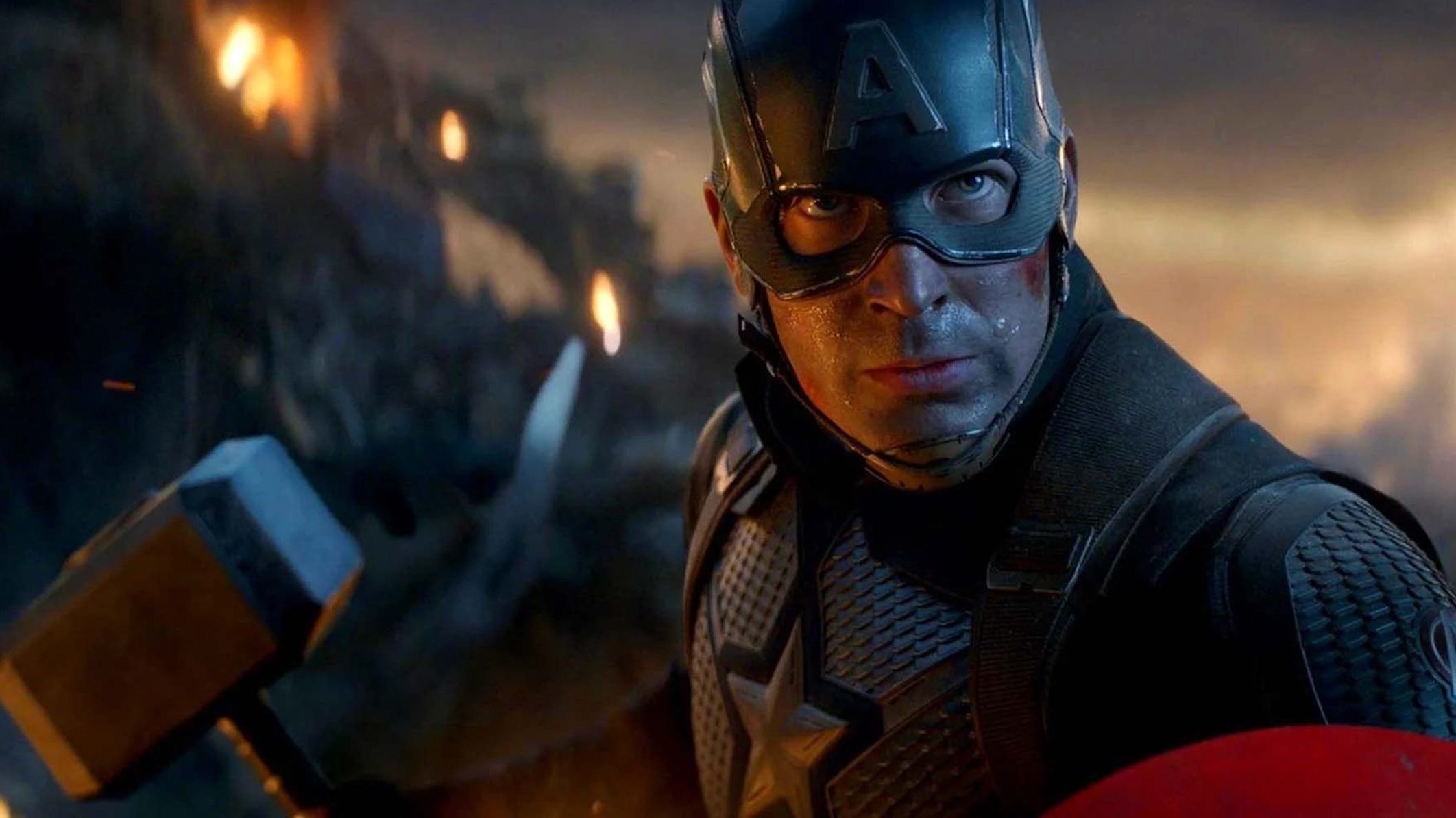 ﻿As the calendar turns toward the summer months, Hollywood really needs you to remember that movie theaters still exist.

Many of the major US film studios, including Disney, Universal, and Warner Bros., have launched marketing campaigns designed to re-train consumers to head back to theaters following a year of watching movies exclusively at home. The marketing leans hard into the communal aspect of moviegoing, hoping to remind viewers that the theater offers a very different experience than your couch.

Yesterday, Disney’s Marvel Studios released a three-minute preview—narrated by the late Marvel comics writer Stan Lee—all about the value of the theatrical experience. “I love being with people,” Lee says. “It’s the most incredible thing in the world.” The preview includes a video of a theater audience’s goosebumps-inducing reaction to the climax of Avengers: Endgame. It then features a few brief scenes from upcoming tentpole movies, like Black Widow (due out in July) and Eternals (November).

The video ends with a single line: “See you at the movies.”

Studios needs theaters almost as much as theaters need studios. While they’ve been able to weather the pandemic by releasing movies straight to streaming and on-demand services, they’d much prefer for theaters to return as a lucrative source of revenue. Big-budget tentpoles like the Marvel movies generally need a wide theatrical release in order to turn a profit. Films with sky-high budgets ($100 million or more) can earn up to $1 billion—occasionally more—with a global theatrical release, whereas they’re often released at a loss when put on streaming.

Theatrical releases also serve as marketing vehicles for these companies’ other ventures, from theme parks to merchandise to streaming, helping them recoup costs in other ways beyond ticket sales. Hollywood needs the theater industry to survive, and in order for it to make it to 2022, it needs studio movies to show to viewers. They’re the lifeblood of the industry, and without them, companies like AMC Entertainment and Cineworld (which owns Regal Cinemas) would collapse.

Making theatrical releases profitable again hinges on consumers actually going back in large numbers soon. While vaccines have made it safer to do so in some parts of the world, others are still far behind. And even those who are vaccinated may be reluctant to share an indoor space with strangers again so quickly. Thus, Hollywood must persuade viewers that the trip to the theater is worth it. You can watch stuff at home, sure, but there is a reason it costs extra to experience a film in a darkened room with a group of like-minded fans.

In Disney’s pitch, the company is actually making that communal, escapist feeling the main draw—rather than the films themselves. None of the three movies Marvel is releasing this year feature big-name superheroes. Instead, the studio is banking on the assumption that millions of vaccinated moviegoers will be thrilled to see anything in theaters as long as it’s got the Marvel logo on it.

Disney’s video comes a week after Universal released a similar video about theaters, tied to F9, the latest installment in the Fast and Furious saga. Narrated by franchise star Vin Diesel, the video is an even more explicit pitch to consumers to return to the movies. “Places where we used to gather went quiet,” Diesel says. “But we’re starting to see the promise of a new day. There’s nothing like that moment when the lights go down, the projector ignites, and we believe.”

Other studios have nudged consumers back in the direction of their nearest cinema without being so emphatic. Warner Bros., for instance, is marketing In the Heights as the theatrical “event of the summer” even though it will be available to subscribers of WarnerMedia’s streaming service, HBO Max, on the same day it comes out in theaters. The musical drama, based on the stage musical of the same name by Lin-Manuel Miranda, seems like the kind of film that will be best enjoyed on the big screen.

WarnerMedia’s decision to release its 2021 films on HBO Max in addition to in theaters has proven controversial, but the company has never wavered from the belief that theaters will remain a crucial revenue stream into the future. Jason Kilar, WarnerMedia’s CEO, told Vox last month that the company will return to the usual theater-first model for big movies in 2022. By then, maybe studios won’t have to beg us to come back.