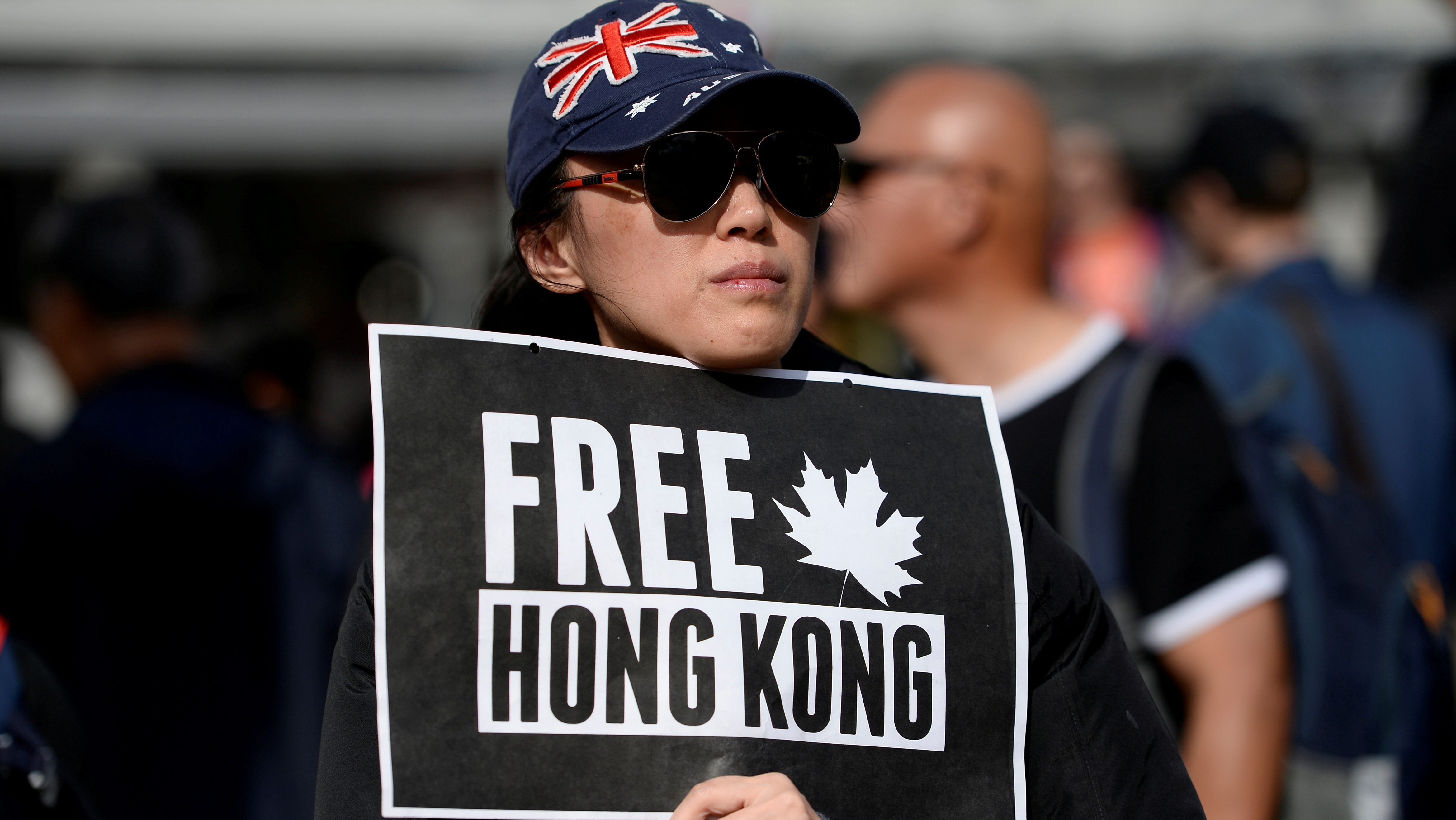 Mimi Lee knows what it’s like to suddenly make the move from Hong Kong across the world and build a life in an entirely new place. In the winter of 1987, Lee and her family settled in Toronto. Later, after graduating from the University of Waterloo, she moved back to Hong Kong, then came back to Canada after getting married and having her son. “I came back twice,” she says with a laugh.

“The first time, we were forced to come,” says the financial adviser, remembering the mood among Hong Kong citizens as Britain began paving the way for returning its colony to China—setting a date for its handover in 1997. “I had no choice.”