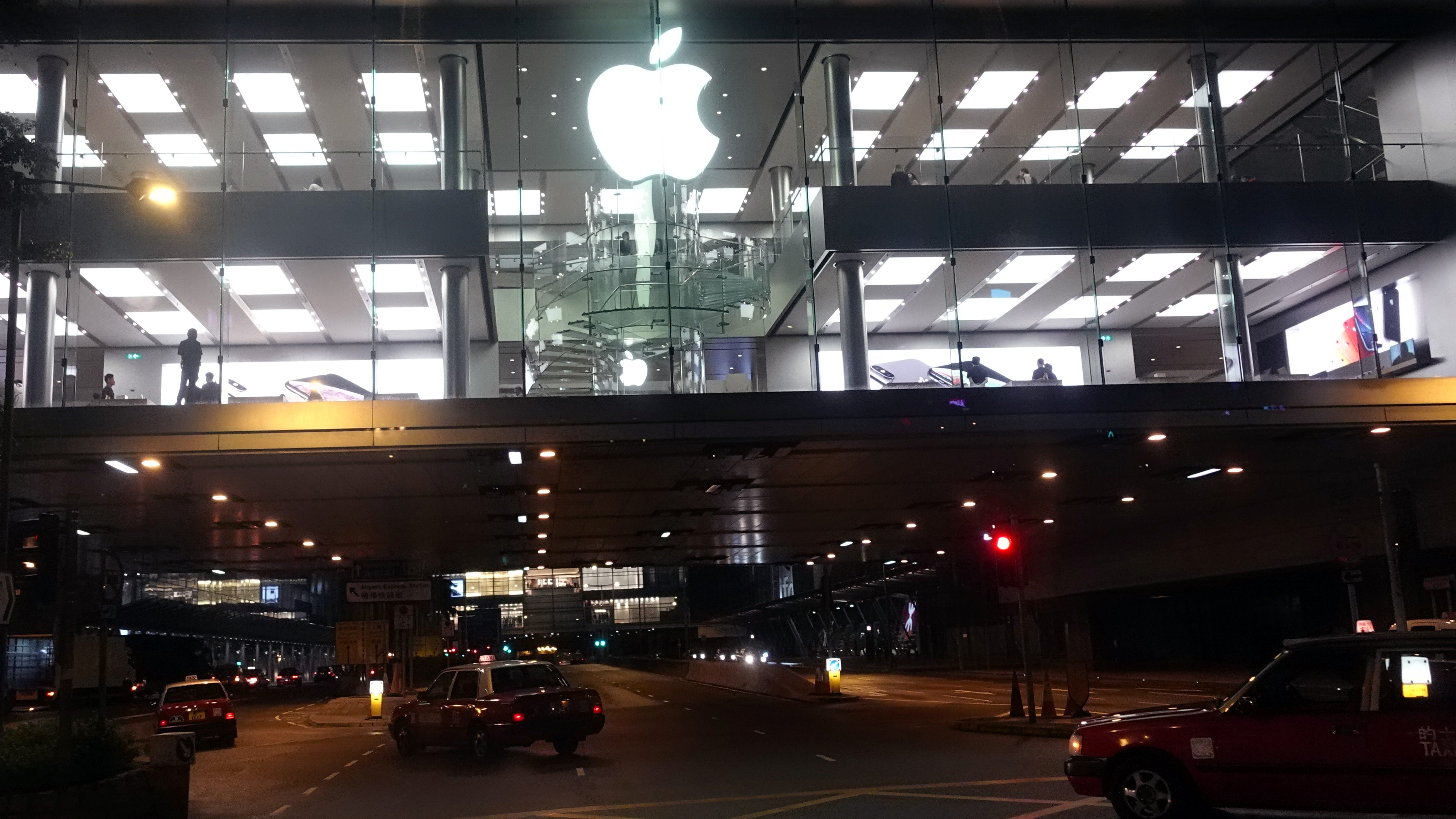 Hong Kong’s protesters have a tortured relationship with Apple. While the iPhone’s AirDrop function has helped protesters spread messages quickly in crowded situations, the US tech giant has also thrown obstacles in their way, most notably when it removed a real-time protest map app from its app store last year.

Over the weekend, more than 600,000 voted in the opposition’s primaries, an unofficial election that also served as a protest against the city’s national security law imposed last month by Beijing. The city will hold legislative elections in September. The primary organizers had developed their own voting platform, called PopVote, with both an iOS and Android app for it. While the Android app was quickly approved by the Google Play store, the iOS app was initially rejected because of several issues with the code. PopVote developers resubmitted the app with the required changes within hours, but never heard back from Apple despite multiple attempts to contact the company, according to Edwin Chu, an IT advisor for the voting platform. “We think it is being censored by Apple,” Chu said.

Ahead of the poll, local officials warned it could be considered a violation of the new law, and yesterday Beijing’s liaison office condemned the exercise as “illegal.” Apple has not responded to a request for comment.

Apple has long had to walk a tightrope between its commitment to user rights and placating China, on which it is heavily dependent as both a market and manufacturer. It regularly censors apps on its Chinese app store at the request of Beijing, including dozens of VPNs in 2017 and the Quartz app last year. It also removed the Taiwan flag emoji from its keyboard for users in Hong Kong and Macau.

After the Hong Kong government last week granted the police vastly expanded powers (Quartz membership exclusive) under the national security law, including ordering platforms and internet service providers to remove content and hand over user information, major tech companies like Google, Twitter, and Facebook announced that they would halt the processing of data requests from Hong Kong authorities. Notably absent was Apple, which only said that it was “assessing” the impact of the new legislation.

“What do the first three have in common?” asked Andy Yen, CEO of the Swiss secure email service ProtonMail, referring to Google, Twitter, and Facebook. “They are banned in China. At the end of the day, what it really comes down to is the level of economic influence that the Chinese government has over the company.”

And Apple has bet big on China, a strategy shaped by Tim Cook, now its CEO, soon after he joined the company two decades ago and took charge of its operations. The bulk of its factories are there, and as of last year, almost half of its key suppliers for core inputs like chips and glass are based in China. Cook has even taken on the role as board chairman of the business school at China’s prestigious Tsinghua University. Apple has argued in the past that its presence in China, even under Beijing’s limitations, still serves the people of China.

Apple’s approach to Hong Kong under the new law could provide clues to what other tech firms will do—as the city’s internet future increasingly hinges not only on how foreign governments react to Beijing’s aggressive moves, but on the policy decisions of major tech giants. How things play out for the city’s internet will also be an important barometer of Beijing’s attempts to shape global cyberspace.

“Hong Kong is a frontier of China exporting its firewall and standards to the world,” said Glacier Kwong, a spokesperson for the Hong Kong digital rights group Keyboard Frontline.

With Beijing effectively bringing Hong Kong under its full control, it will become increasingly difficult for foreign tech firms to maintain a presence in the city while remaining committed to the ideals of an open internet, data privacy, and the freedom of expression. They will soon likely be confronted with stark choices: comply with Hong Kong government requests to censor content and hand over user data; defy the government and risk fines, imprisonment of staff, and outright expulsion; or exit, and leave Hong Kong to Chinese services.

“It’s a situation in which the companies have to decide which bad options they want to go for,” said Rebecca MacKinnon, director of Ranking Digital Rights at New America.  “It’s hard to see how they can remain in Hong Kong and not be complicit.”

Hong Kong, whose fate has always seemed to be in the hands of forces larger than itself, must now contend with the reality that tech companies’ business considerations will weigh heavily on the city’s internet freedom and could cripple its protest movement—which made good use of the tools of an open internet.

“People in Hong Kong are kind of dependent on whatever companies like Facebook, Google, and Microsoft decide what they want their relationship with China to be,” said Maciej Ceglowski, a prominent web developer and privacy activist. “We already saw this with Apple, with their forceful banning of the map.” The key question, he said, is what leverage Hong Kongers have over the tech giants, which he called “state-like actors.”

While Hong Kong’s population of under eight million represents a tiny market, Ceglowski said the city does have a powerful weapon: its moral advantage. “You have this impeccable moral position after a year of these desperate protests,” he said. “There is a bit of fear among the management of Apple, Google, Facebook, that they can’t sell Hong Kong out because they would have an internal revolt over it. That’s a good leverage to have for a small city.”

As things shake out, Hong Kong protesters are turning in droves to secure messaging services like Telegram and Signal, as well as secure email providers like ProtonMail—none of which have operations based in Hong Kong that could compromise their ability to protect user data. Yen, the ProtonMail CEO, said the company had actually considered opening an office in Hong Kong last year, but chose Taiwan instead. “[W]e were worried that something like this would happen,” said Yen.

Telegram, founded by the Russian-born entrepreneur Pavel Durov, used to operate in mainland China, but when Beijing banned the messaging service in 2015, the company decided that it made no sense to negotiate to be unblocked.

“It’s pretty obvious that the Chinese government’s desire for total control over its population is incompatible with our values,” Durov wrote on his Telegram channel in 2017.