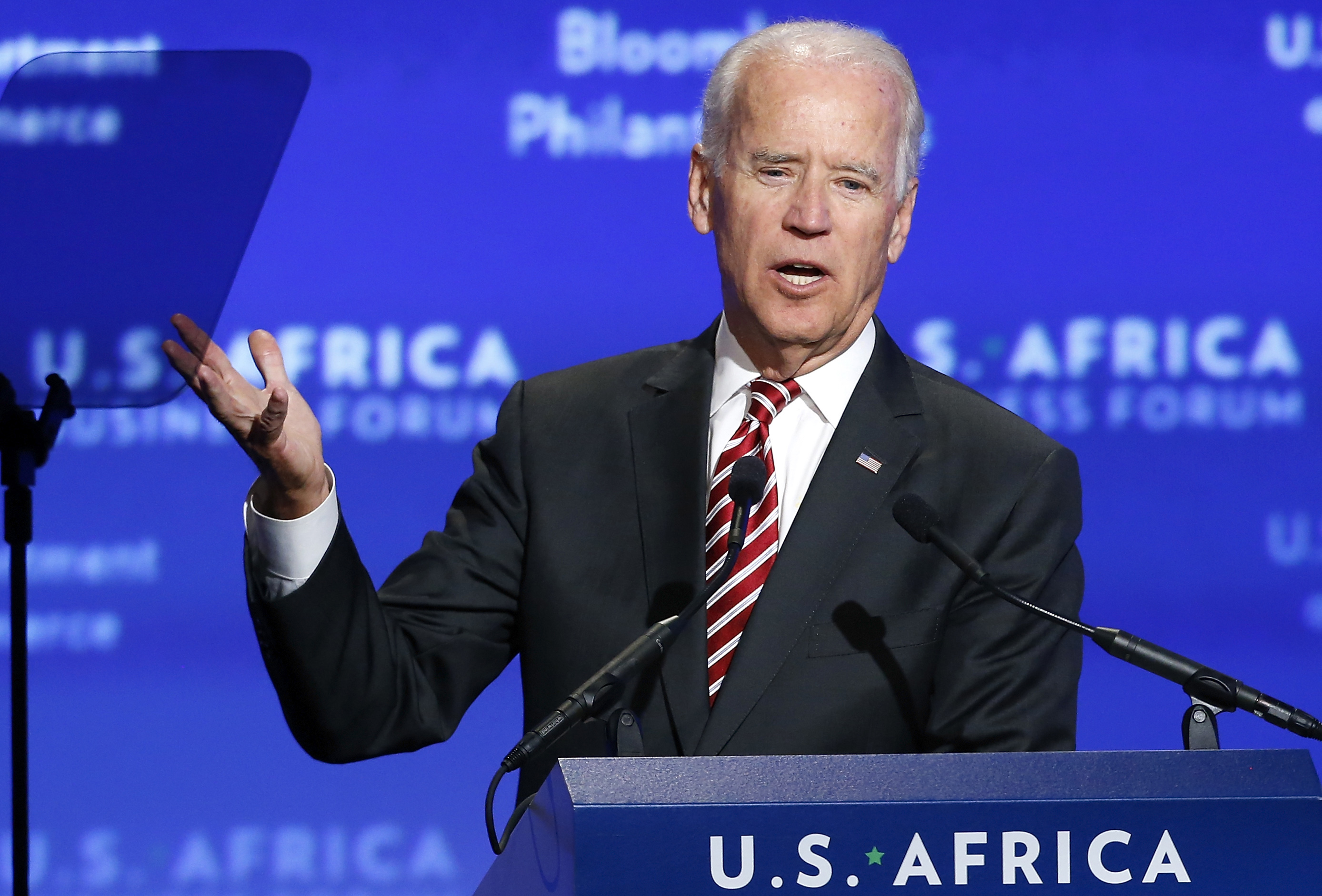 As we discussed here last week, despite the challenges of its own democratic processes, the US will still have a huge say and influence over democratic systems in Africa, for better and for worse.

The most obvious and consistent of these priorities has of course been US concerns about the growing influence of China in Africa.

The obvious question is how this changes with the administration of president-elect Joe Biden?

Probably not as much in reality as is perceived say long time watchers. This is in part because there has been a fairly stable bipartisan consensus on US-Africa policy since about the Clinton era which hasn’t really stray too far off course even in the current “disruptive” administration.

“A Biden administration will share Trump’s view of China as a peer competitor so we can expect to see more substantive US engagement in Africa to match the Chinese.”

“I think there are many on the Biden team considering a more humble foreign policy and restoring our norms of leadership,” says Judd Devermont, director of the Africa program at the Center for Strategic and International Studies and a former Africa-based diplomat under the Obama administration. But this is not to say things need to go back to the way things were pre-Trump. What is needed are “incremental changes in attitudes,” says Devermont who doesn’t expect wholesale changes overnight.

One likely immediate change will be the improved chances of the first African appointed to run the World Trade Organization. The former Nigerian finance minister Ngozi Okonjo-Iweala had already received backing from the European Union, African countries, Japan, and China among others, but the US, which under Trump has tried to reassert control of international bodies, had effectively blocked her appointment. That stance on international bodies is likely to change now says W Gyude Moore, a senior fellow at the Center for Global Development.

“We can expect to see a stark about-face on payments of arrears to UN for programs that affect Africans,” says Moore, who is a former Liberian government minister. “The US will also join the global coronavirus vaccine initiative (COVAX), a halt in the US withdrawal from the WHO and a cessation of proposed budget cuts to US development programs in Africa.”

But the conservatism of US-Africa policy for the last 25 years is why it is widely expected there’ll be a change in tone with a Biden administration more so than major changes in policy. “I actually think there’ll be a lot of similarities in terms of policy,” notes Joshua Meservey, senior Africa policy analyst at Heritage Foundation, a conservative think tank. “There’s been this narrative that we [the US] are pulling out of Africa [under Trump] but that hasn’t been true.”

What may be true is that China will still be an important prism for US-Africa relations says CGD’s Moore: “The Biden administration will share Trump’s view of China as a peer competitor. What they differ on is how. So we can expect to see more substantive US engagement in Africa as they try to ramp up a presence to match the Chinese.”

But others think the approach to Africa will have to change, as Theodore Murphy, head of ECFR’s Africa Program wrote in a recent research brief saying Biden “may re-frame US-Africa relations away from Africa as a venue for China-US competition.”