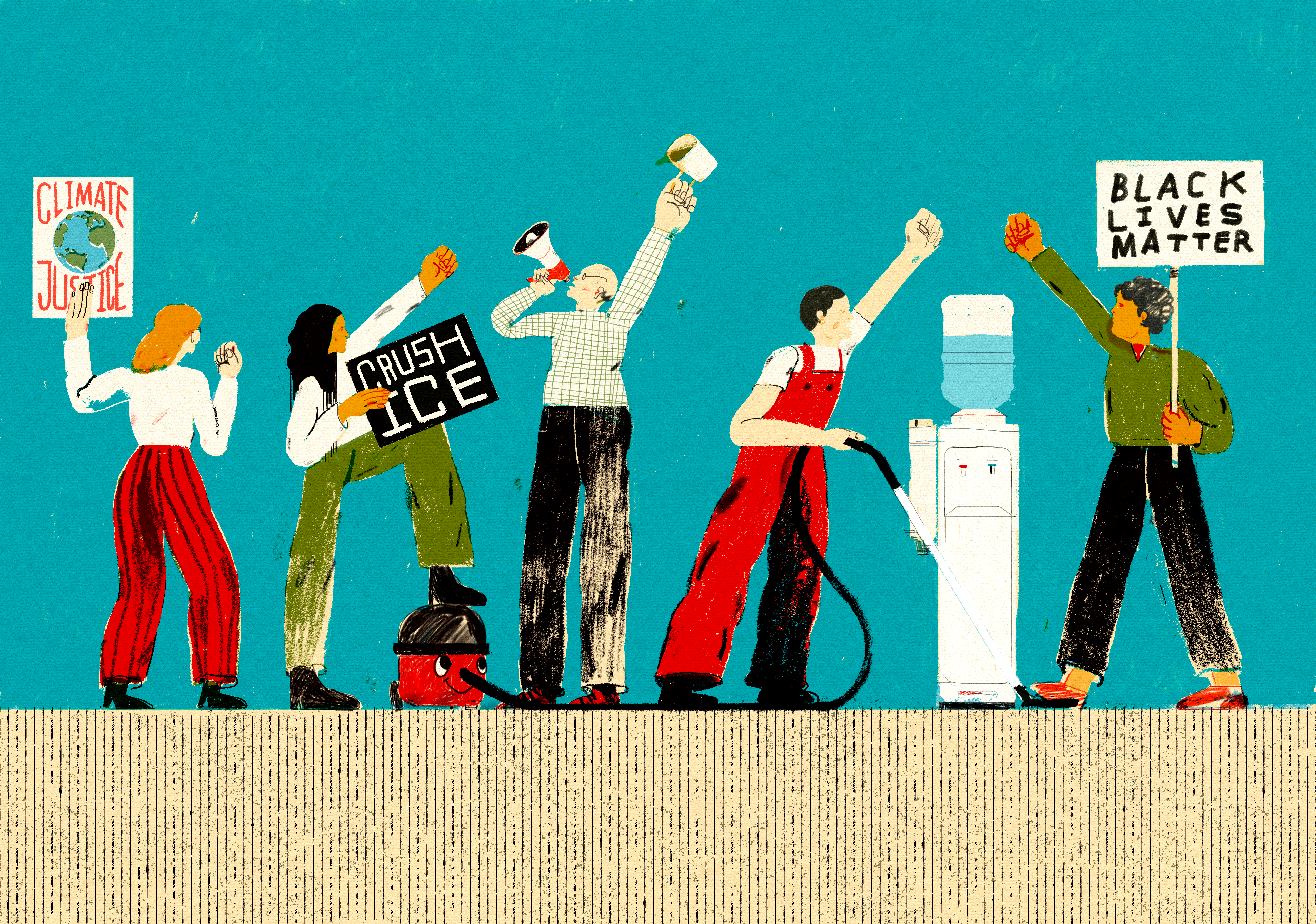 Claire Stapleton remembers the evening that she was putting her toddler to bed, in early 2019, when a devastating email arrived from a manager at Google, her employer of 12 years. It was a memo sent to Google’s entire marketing department addressing rumors that she was being pushed out of the company, which she read on her phone.

Stapleton had been a rising star in the firm, at that time in the YouTube marketing department, and in an internal communications role when she joined in 2007. Because she had written what she calls “whimsical” reminder emails for Googlers during the five years she oversaw the firm’s TGIF all-hands meetings, she had earned the nickname “The Bard of Google.”

As the real Bard would have it, her story took a dramatic turn when Stapleton called attention to rot within Google’s corporate state to its nearly 120,000 employees. Along with Meredith Whittaker, a research scientist and founder of Google Open Research, Stapleton co-organized what became known as The Google Walkout, to protest the company’s handling of sexual harassment complaints and other forms of biases, including structural racism, and the unfair treatment of Google’s contracted workforce.