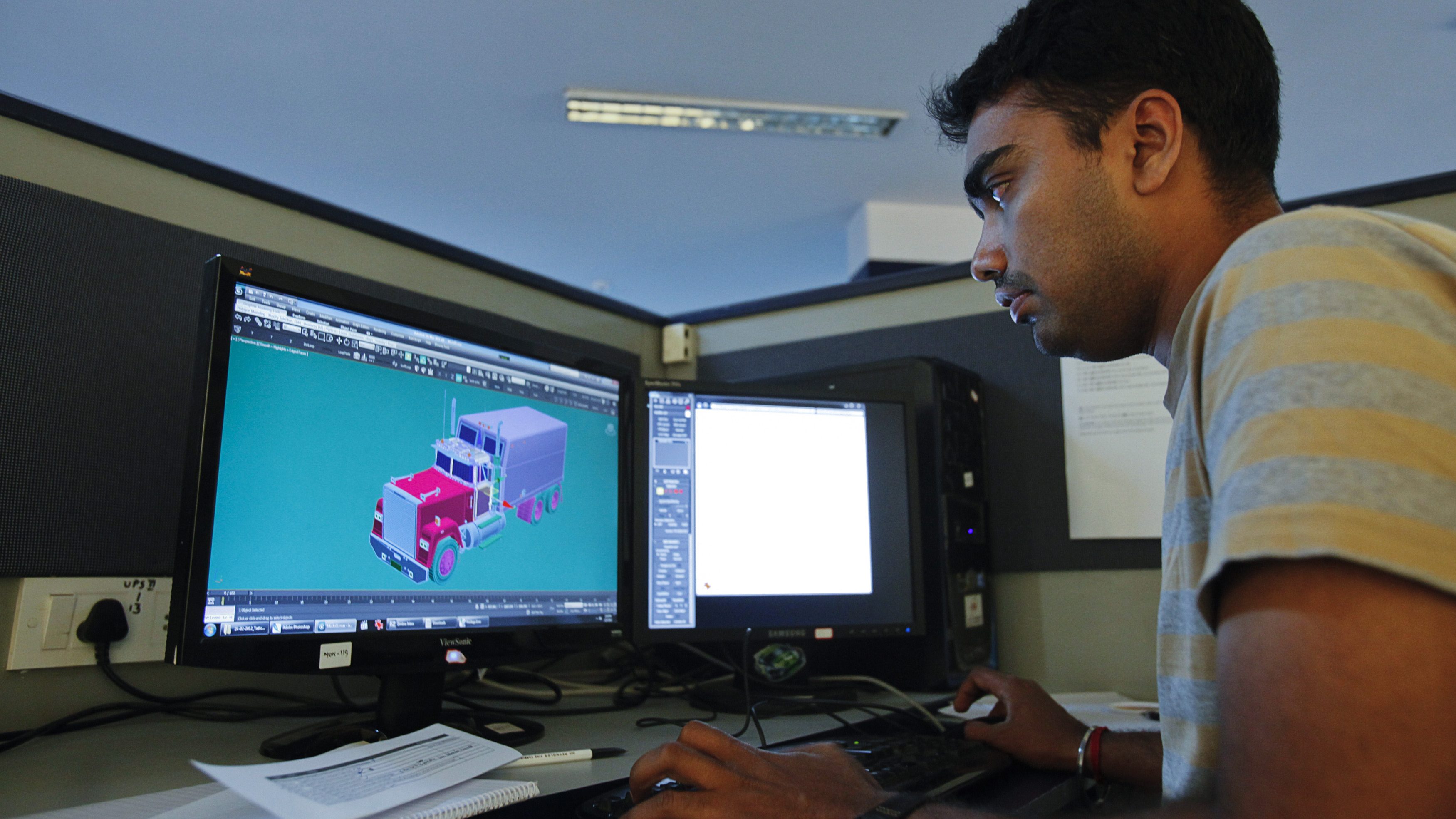 A year after it set up operations in India, San Francisco-based open-source coding behemoth GitHub is all set to take its relationship with the country’s software developer community to the next level.

Over the last year, the software development website has seen over 1.8 million new Indian developers join its platform, taking its community size in the country to 5.8 million. India has also become the fastest-growing market for GitHub with over one million developers having created their first repository on the platform in the last year.

GitHub predicts the Indian community will grow to more than 10 million developers by 2023.

Besides the great run with developers, GitHub’s association with Indian companies has tripled in the last year. “Companies such as Infosys, InMobi, Udaan, ShareChat, Capillary Technologies, Swiggy, ArisGlobal, and many others have chosen GitHub to collaborate and build the software that powers their businesses, accelerating digital transformation, no matter where their developers are based,” the company said in a blog post on March 26.

To capitalise on this upward trajectory, GitHub announced several new programmes in India on March 26. These include:

GitHub set up in India right before the Covid-19 outbreak. How has the pandemic impacted business?

Brescia: A lot of good came from Covid in the sense of growth in the developer community. Open-source gave folks an opportunity to connect and contribute and build together even when they were working from home. It gives students a place to come together and collaborate. We’ve seen some very cool open source projects, even related to Covid, spring up.

We’ve also seen that because events have moved to virtual events, they’re actually a lot more inclusive, and we can reach a lot more people. This is true in India, as well as globally. Not everybody can afford to travel to a software conference or a meet-up. As we move forward, we’ll continue to pursue a hybrid event strategy. We’ll continue to invest very heavily in virtual events because we can make them available to so many more people like parents who can’t leave their children at home or people who live in far-flung places or those who are taking care of their family and can’t leave.

Did your offices in Hyderabad and Bengaluru open as per the plan?

Brescia: We did build out a beautiful office in Hyderabad. It’s not open yet due to the pandemic. And we’ll have a space in Bangalore as well, as soon as it’s safe to have folks going back to the office.

The last time we spoke, you aimed to have 200 employees in India by the end of 2020. Is that plan on track?

Brescia: We’re very close to the 200 number. Some of our hirings did slow initially due to the pandemic, But we’re close and we’re growing incredibly quickly. So we’ll be well over that within the next year. We have a significant development team already and we’re hiring for marketing and community folks and HR and finance roles.

Brescia:  Companies have looked at how they can modernise their development infrastructure and processes to be more efficient. We saw that contributions to open source projects increased 25% year over year globally. People are looking for creative outlets and connections.

India’s startup scene has been criticised for its elite IIT-IIM bro culture. Can GitHub level the playing field?

Sharma: Code normalises everything, it doesn’t see anything else. When I look at the 100 institutions that we’ve signed up for GitHub’s educational programme, it is open for all. The externship can give that exposure to these 100 institutions which come from the length and breadth of the country. We’re looking to scale this program more so that we can get more enterprises and students together. And that’s the whole purpose of our operations here: how to make it more inclusive to the developer community across the board.

Are there any particular industries in India that have shown more interest in GitHub and its developers?

Sharma: I’ve always said every company is becoming a software company. It doesn’t matter whether you’re a retailer, a food delivery firm, or an automobile company. Because technology has become so pervasive, people are able to get started very quickly. And I would like to stress the open-source part. This was not the case when I was doing a startup back in the last century. We had to build everything ourselves. So it took a very long time for a startup to build something and then scale it.

Open source has become a democratisation thing for all startups. We’re seeing many startups, irrespective of functionality, coming onto the platform and looking at code. If you just go onto GitHub and search for anything, you will find a piece of code somebody might have developed in Africa, in Latin America, and you could just start using it.