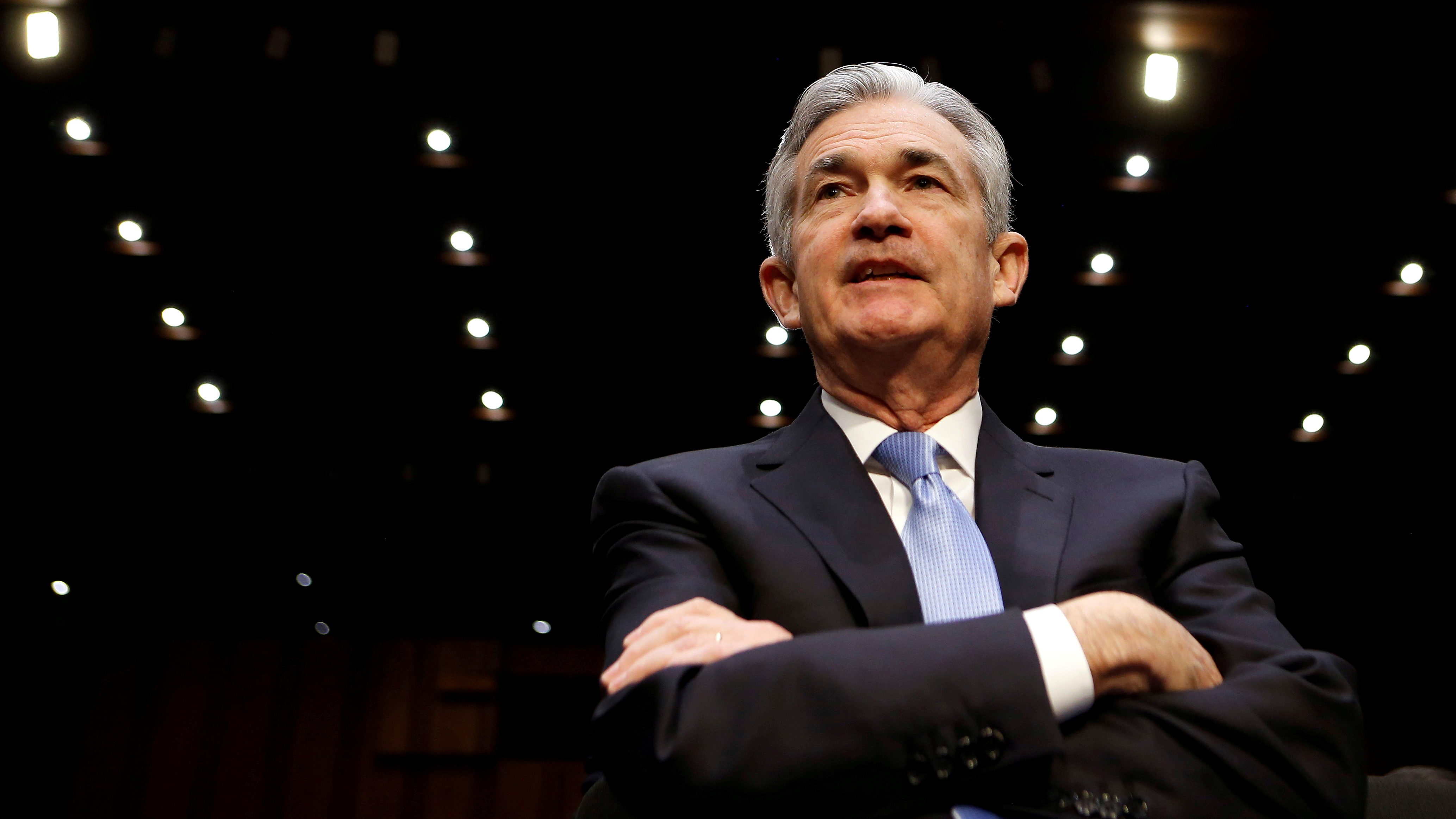 US president Joe Biden will nominate Federal Reserve chair Jerome Powell for a second term, ending months of speculation about whether the White House would take a different tack by selecting someone else to run the nation’s central bank.

Powell, a Republican lawyer, was appointed Fed chair during the Trump administration in 2017, replacing Janet Yellen, who’s now treasury secretary. Powell has received praise on both sides of the political spectrum for his response to the coronavirus pandemic, during which the Federal Reserve implemented a series of stimulus programs to keep the economy afloat.

But some Democrats had been pushing Biden to nominate a more progressive candidate like the economist Lael Brainard, who has served on the Fed’s board of governors since 2014, and been a leading voice on central banks’ role responding to climate change. Biden will nominate Brainard to serve as vice chair of the board of governors instead.

How Powell led US economic recovery from the covid-19 pandemic

During his first term as Fed chair, Powell had to deal with the economic fallout of the covid-19 pandemic, with the Dow Jones Index losing nearly 3,000 points alone on March 16, 2020, and unemployment spiking to 14.7% the next month. “The scope and speed of this downturn are without modern precedent, significantly worse than any recession since World War II,” Powell said on March 13 last year.

The Federal Reserve responded to this historic crisis by cutting interest rates to zero—the most dramatic cuts taken since the 2008 recession—and implementing a series of stimulus programs to keep financial markets afloat. Throughout the pandemic the central bank has been purchasing $120 billion in government bonds each month, as well as lending, supporting, or buying assets from corporations, state and local governments, and nonprofits.

Biden attributed the rebound of the US economy this year to Powell’s leadership, saying in a statement today (Nov. 22) it’s a testament to the “decisive action” made by the Fed and its chair “to cushion the impact of the pandemic and get America’s economy back on track.”

But while the US economy has picked up from its covid-19 nadir, both Powell and the White House are still fielding concerns over inflation, which reached its highest level in 30 years last month. Powell has said he expects inflation to remain high until supply-chain issues ease in 2022. In the meantime, the Federal Reserve has said it will begin to taper its bond-purchasing program, but continue to keep interest rates near zero.

Brainard was some Democrats’ preferred candidate for Fed chair

While Powell has broad bipartisan support, some Democrats have expressed concern over his decision to roll back some restrictions placed on the financial sector after the 2008 crisis, and say he has been too slow to respond to the climate crisis.

For this reason, three US senators—Elizabeth Warren, Sheldon Whitehouse, and Jeff Merkley—have said they will vote against Powell’s nomination. He is still expected to easily win, though, with the support of Republicans in Congress who voted for him in 2018.

Brainard is currently the only Democrat on the Fed’s board of governors. She has previously highlighted the cost of climate-related disasters to the US over the past five years—$630 billion—and spoken about the need for central banks to better prepare for climate risk exposures. Biden said in his statement that both Powell and Brainard share his belief that “urgent action” is needed to address the risks climate change poses to the financial system.