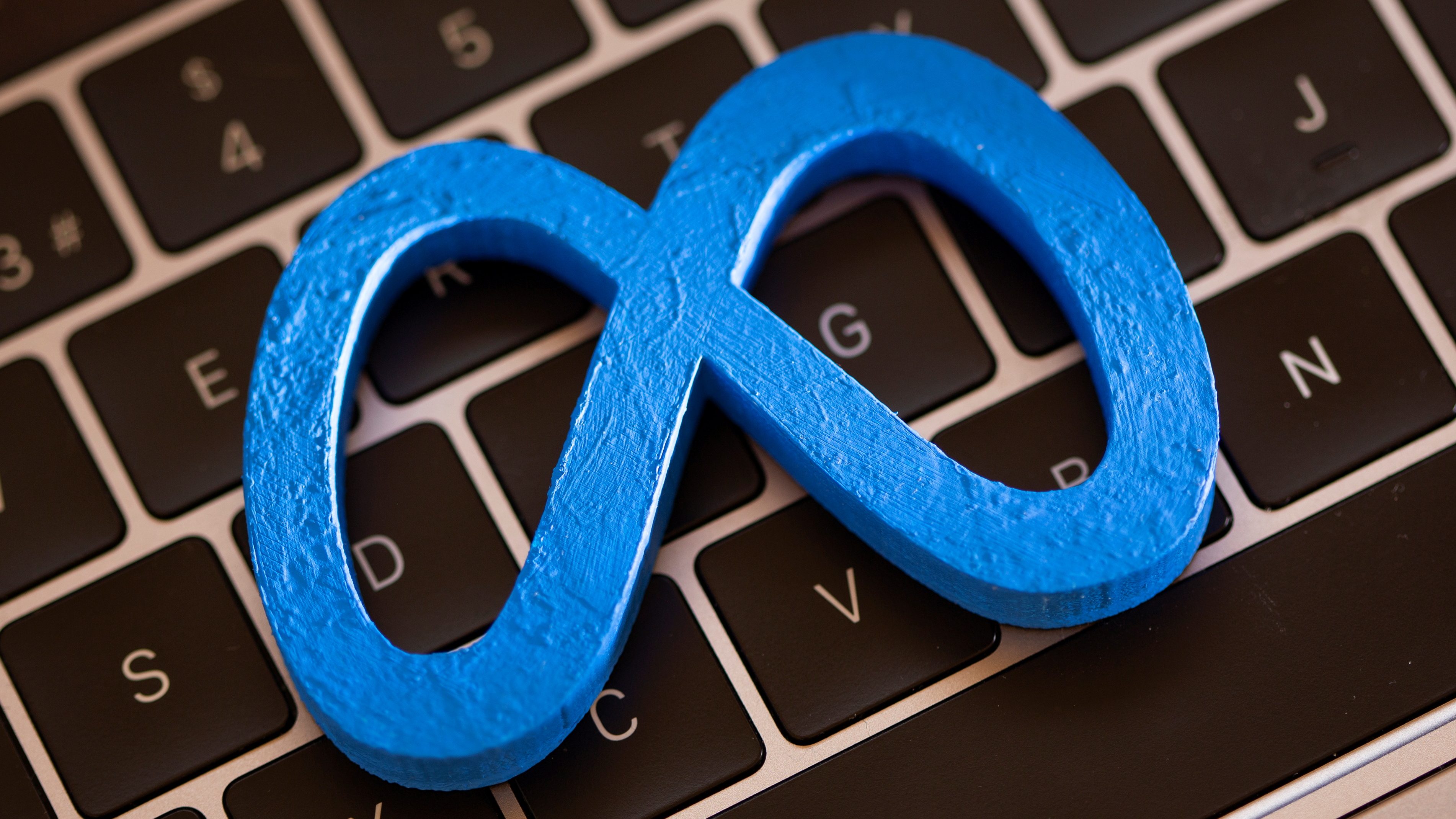 In 1992, the very funny cyberpunk novelist Neal Stephenson brought “the pizza Deliverator,” also known as Hiro Protagonist, to life along with the notion of the Metaverse in his book Snow Crash.

Hiro, a “member of the hacker community in his spare time,” lives with a roommate in a U-Stor-It container in Inglewood, California. After losing his day job, he turns to his “auxiliary emergency backup job” as a “freelance stringer for the CIC, the Central Intelligence Corporation of Langley, Virginia.” He, along with thousands of others, uploads information to a repository known as “the Library,” where it is organized into an alternative environment. The Library was formerly the Library of Congress, but it long since has evolved from information in books to complex computer files.

Much of the time, Hiro’s not here at all. He lives in “a computer-generated universe that his computer is drawing on his goggles and pumping into his earphones. In the lingo, this imaginary place is known as the Metaverse. Hiro spends a lot of time in the Metaverse. It beats the [expletive] out of the U-Stor-It.”

Recently, Mark Zuckerberg reminded us that the notion of the Metaverse has been flourishing in the tech world. Let’s assume that his adoption of the notion as a central organizing strategy for Facebook is more than a public relations ploy to divert attention from the company’s well-publicized problems.

After all, Google can now provide an Oxford dictionary definition of the Metaverse as “a virtual reality space in which users can interact with a computer-generated environment and other users.” It has been described as a shared virtual world where you (or more accurately, your hologram or avatar) can, among other things, go to school, go to work, play games, watch concerts, and browse stores. For Facebook, or now Meta, its dominance in social networking combined with a Meta-based strategy is an inviting path into much larger markets.

Futurist Cathy Hackl has described the Metaverse as “alternate digital realities where people work, play, and socialize.” That reminds us of the things that were promised us by futurists at the time of the development of the internet, many of which have exceeded expectations and some that have not. For example, it wasn’t so long ago that livestreaming was thought to be a luxury possible only when the capacity of the internet could be expanded to accommodate storage and uploading capabilities demanded by the new services. Now it’s commonplace; we take it for granted.

Even today, one can argue that the internet gives and takes away productivity.

Fans of the television show, Alter Ego, in which avatars controlled by contestants competing to become the next pop star, would argue that Alter Ego is little more than an introduction to the Metaverse. They’re ready to enter and enjoy it, and possibly become more productive in it.

On the other hand, phenomena that didn’t live up to expectations, at least for many years, were improvements in productivity, to the extent they can be measured. There are many explanations. We had to learn how to use the technology. Much of the early use of the internet was for activities that had little impact on productivity. Even today, one can argue that the internet gives and takes away productivity (in terms of mind-numbing activities that contribute little to productivity). However, like the space program, we have undoubtedly benefitted as a society in many ways that contribute to real—not the measured kind of—productivity.

Some will argue that the Metaverse is little more than a place in which misfits can escape their own U-Stor-Its. Before assuming that, remember that this will be a virtual world of work as well as play.

The question here is how we can expect the Metaverse to affect productivity. Will it follow patterns associated with many new technologies—that is, disappoint us for a number of years? Or will the innovations in how we work and collaborate in the Metaverse be so profound that real (whether measured or not) gains in productivity will occur relatively soon?

This article is republished from Harvard Business School’s Working Knowledge under a Creative Commons license. Read the original article.