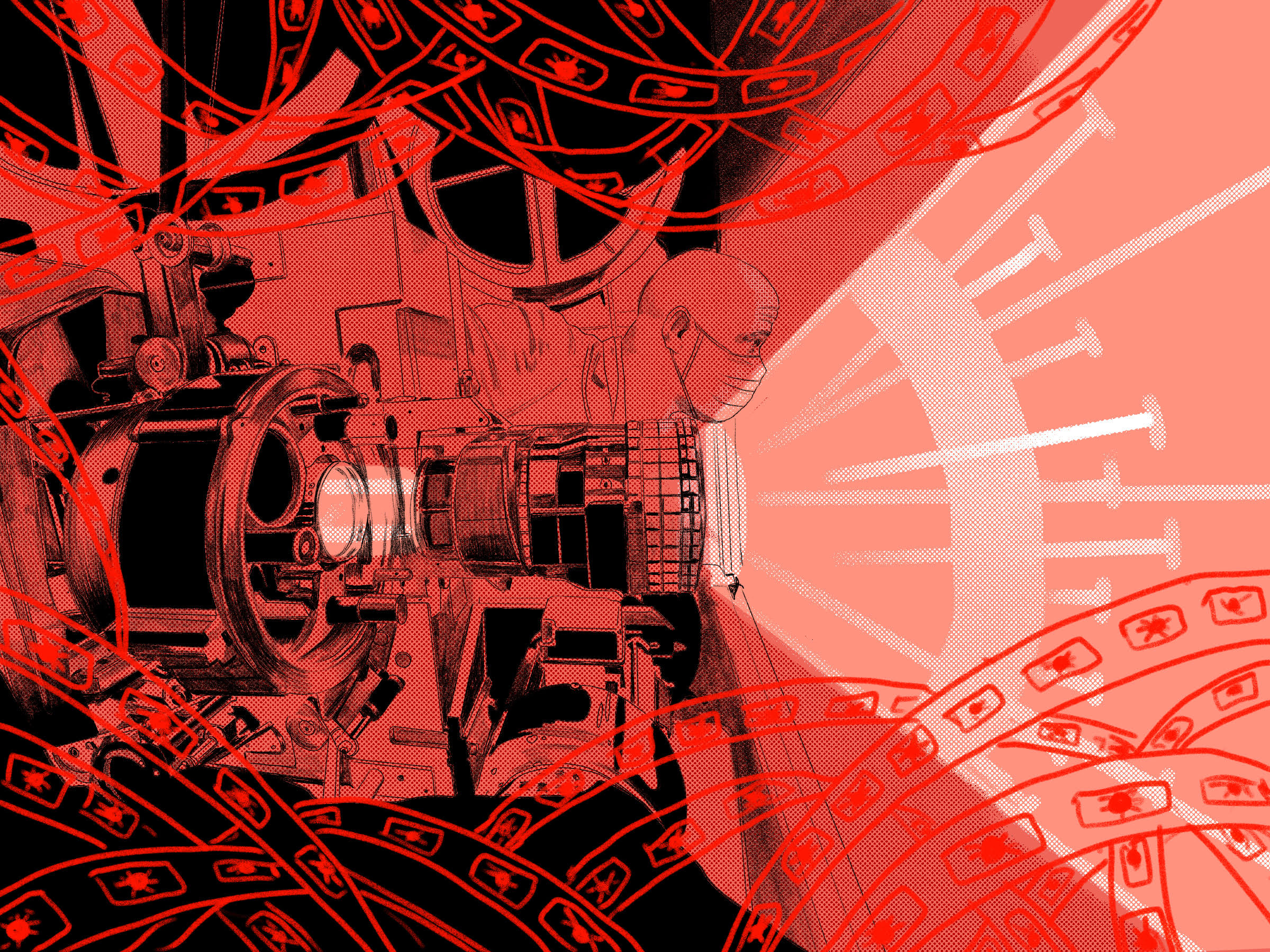 On Christmas Day, the biggest Hollywood movie of the year will debut online. In the US, Wonder Woman 1984—the sequel to the 2017 superhero blockbuster Wonder Woman—will be available to subscribers of the HBO Max streaming service on the same day it premieres in theaters. So instead of watching it on the big screen, where virtually all films of its kind have been seen throughout history, most American audiences will just cozy up on their couches and hit play.

The historic decision to make a potential $1 billion blockbuster movie available to watch at home, at no additional cost to streaming subscribers, was clearly influenced by the Covid-19 pandemic. WarnerMedia, the entertainment conglomerate owned by AT&T which operates the Warner Bros. film studio and the HBO Max service, decided it didn’t want to further postpone the release of the film, which had already been rescheduled several times from its original 2019 date. Instead, it saw an opportunity to boost its fledgling streaming platform.

But WarnerMedia didn’t stop there. This month, it announced that all of its 2021 films will follow the same path as Wonder Woman 1984: simultaneous releases in theaters and on HBO Max. For an industry that for a century was built on the primacy of movie theaters, the news was earth-shattering. WarnerMedia argued the move was made with fans in mind, offering them a choice of how they’d prefer to watch its movies.