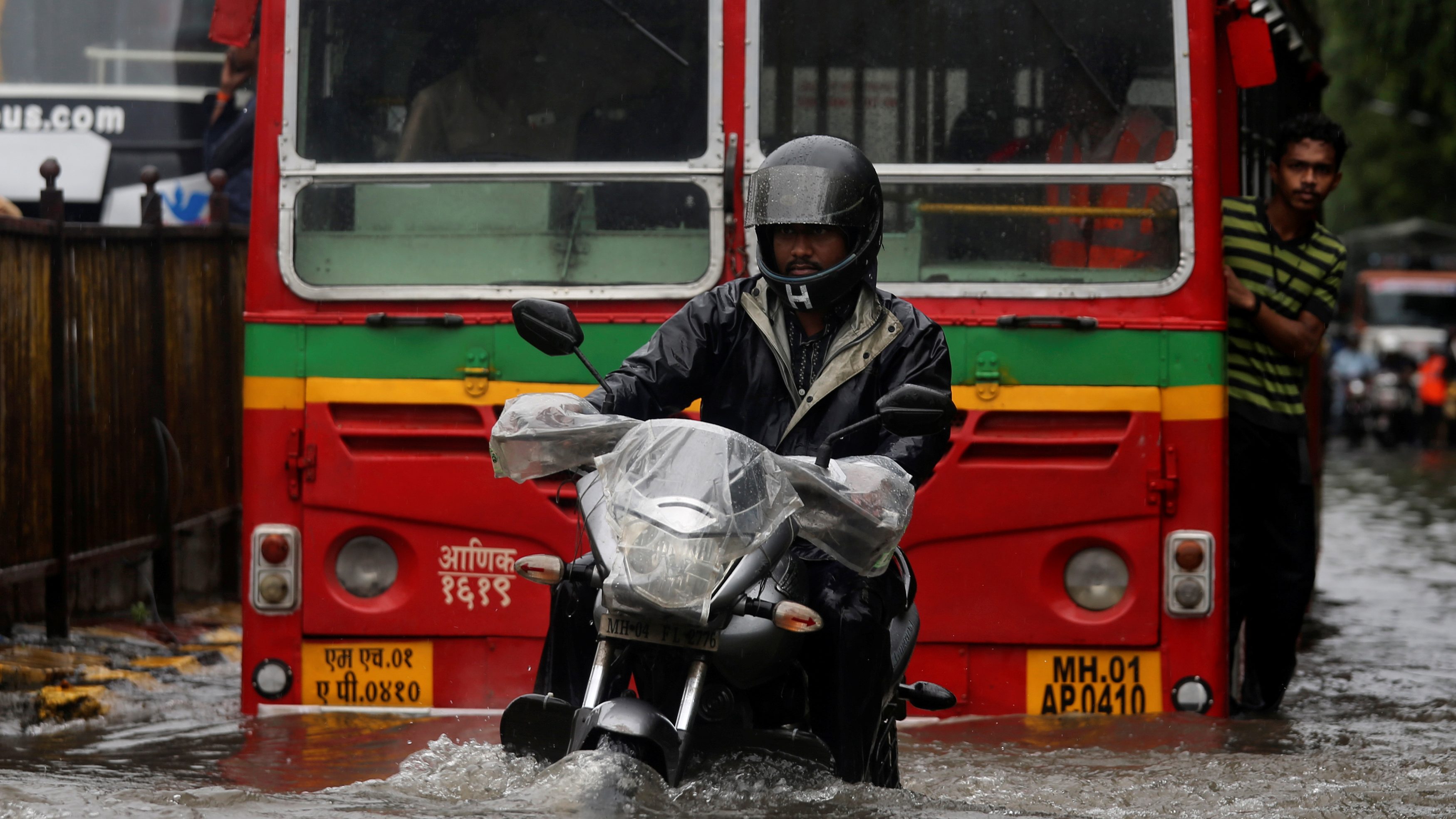 John Kerry, America’s special envoy on climate change, is on a whirlwind global tour to drum up support for a climate “leaders summit” on Earth Day next week. He’s hoping to re-establish the US as a climate leader and extract more serious ambition from his peers, but has been dogged by a familiar complaint from officials in developing economies: the global race to eliminate greenhouse gas emissions is fundamentally unfair.

Every country needs to reach net-zero emissions no later than 2050 to avert catastrophic climate change, according to the UN. Not all countries have contributed to the problem equally. Historically,  the US and Europe have emitted more than half of cumulative global emissions, and still produce far more climate pollution per capita than other countries. Should the countries most responsible for climate change pick up the bill for everyone else? Politicians in China, and emerging big emitters like India or Brazil, argue they shouldn’t be asked to lift their citizens out of poverty or recover from the pandemic while phasing out the fossil energy resources that Americans and Europeans continue to take for granted.

The US will now have a chance to respond next week, less than a year after former president Donald Trump withdrew the US from the Paris climate agreement. The White House is expected to announce a new climate commitment ahead of the five-year anniversary of the agreement in December.

Kerry and his colleagues should be prepared to buy back US credibility on climate change with cold hard cash, argues Mohamed Adow, director of Nairobi-based think tank Power Shift Africa. “International equity is a fundamental tenet of the UN convention on climate change, but most rich countries refuse to pull their weight,” said Adow. “They have to be dragged kicking and screaming simply to adopt [climate commitments] that fully reflect their responsibility for the climate crisis.”

What to expect in the new US climate plan

The Biden administration has already said the US should aim for net-zero emissions by 2050, but next week it is expected to announce a 2030 target, potentially a 50% reduction below 2005 levels (as business and environmental groups have advocated). US emissions have already fallen about 20% below 2005, and while they may bounce back in the wake of the pandemic, many economists believe deeper cuts are possible with existing technology. Clean energy technologies from offshore wind farms to electric cars are poised to get a big boost from Biden’s pending infrastructure spending bill.

Kerry even hinted that the US should go further. Just before Kerry’s visit to India on April 6-8, the country’s energy minister, Raj Kumar Singh, called for rich countries to adopt net negative emissions targets, to give developing countries a greater share of the remaining global carbon budget. During his visit, Kerry called that view “absolutely correct.” Even a 50% cut alone would make the US commitment one of the world’s most ambitious, according to a new Rhodium Group report, and would put pressure on countries like Australia, Indonesia, and Japan to boost and clarify their near-term emissions goals.

But “the actual test,” Adow said, will be on providing finance for clean energy and climate impact adaptation in low-income countries. Will the Biden administration cough up $2 billion for the UN’s Green Climate Fund that was promised by Obama and never delivered, and scrounge for much more? Not if recent history is any guide. Back in 2010, countries in the Organization for Economic Cooperation and Development promised to raise $100 billion annually in climate finance by 2020. Only around $80 billion has been raised so far, the group estimates, and less than one-fifth—about $3 per person per day—has reached the 48 poorest countries, according to Oxfam. In reality, the true need could reach $300 billion annually by 2030.

The US can raise climate capital from other sources as well. A first step could be for the US to emulate European countries by doubling its Green Climate Fund commitment. It could also make first-time contributions to other internationally-managed funds like the Adaptation Fund and the Least Developed Countries Fund, and increase its provision of low-interest loans for clean energy projects, especially in situations where a country’s only financing alternative is China-backed fossil fuels.

The US could has the power to pressure these fund managers, lenders, and institutions like the World Bank to provide financing as grants, rather than loans. Two-thirds of the value of existing climate finance is consumed by interest payments and other capital costs, according to an October report from Oxfam, which warned against saddling the most vulnerable countries with new debt. A World Bank report echoed this message on April 7 stating that climate change and rising debt in low-income countries “represents a systemic risk to the global economy.”

So far, the US has been one of only a few countries to oppose an overhaul of the UN’s sovereign debt restructuring princples in 2015. But that position is shifting. In Biden’s Jan. 27 executive order on climate, he promised to work with international lenders and US-based financial institutions on “debt relief initiatives that are aligned with and support the goals of the Paris Agreement.” More detail could be forthcoming next week. One option could be “debt-for-nature” swaps, which the US and Europe have used successfully in the past to incentivize ecosystem conservation in developing countries. Janet Yellen, Biden’s treasury secretary, has also voiced support for a special post-pandemic disbursement of hundreds of billions of dollars worth of “special drawing rights,” the International Monetary Fund’s pseudo-currency that can be a source of liquidity for cash-strapped nations.

The US government is also adept at coordinating private sector investment, said Charlotte Streck, a former World Bank official who now directs Climate Focus, an Amsterdam-based international climate policy consulting firm. The US Agency for International Development, for example, is already facilitating dozens of wind and solar projects across sub-Saharan Africa. Compared to the EU, Streck said, “this is an area where the US is uniquely qualified and pragmatic.”

But US climate policies run the risk of harming developing countries’ economies. The drive to quickly phase out fossil fuels, without cheap clean energy to replace them, could cost poorer countries. A proposal to end US financing for fossil fuel projects abroad, for example, could leave hundreds of millions of people without reliable and affordable access to electricity. On April 9, officials from India, China, Brazil, and South Africa complained the EU’s plan to tax high-carbon imports was “discriminatory” against low-income exporting countries, because customers in importing countries bear responsibility for the emissions, but the economic pain falls on exporting nations. “The scale and speed of climate finance from developed countries has to increase considerably,” they wrote.

Whatever details emerge next week, the most important thing is for the administration to move quickly, says Streck. Given the cyclical nature of US politics, cash deliveries today might be one of the only parts of Biden’s global climate agenda that survives after leaving the White House. “What matters is not the long-term goal, but the implementation now,” she said. “For solving an enormous collective action problem at the global scale, four years is nothing.”