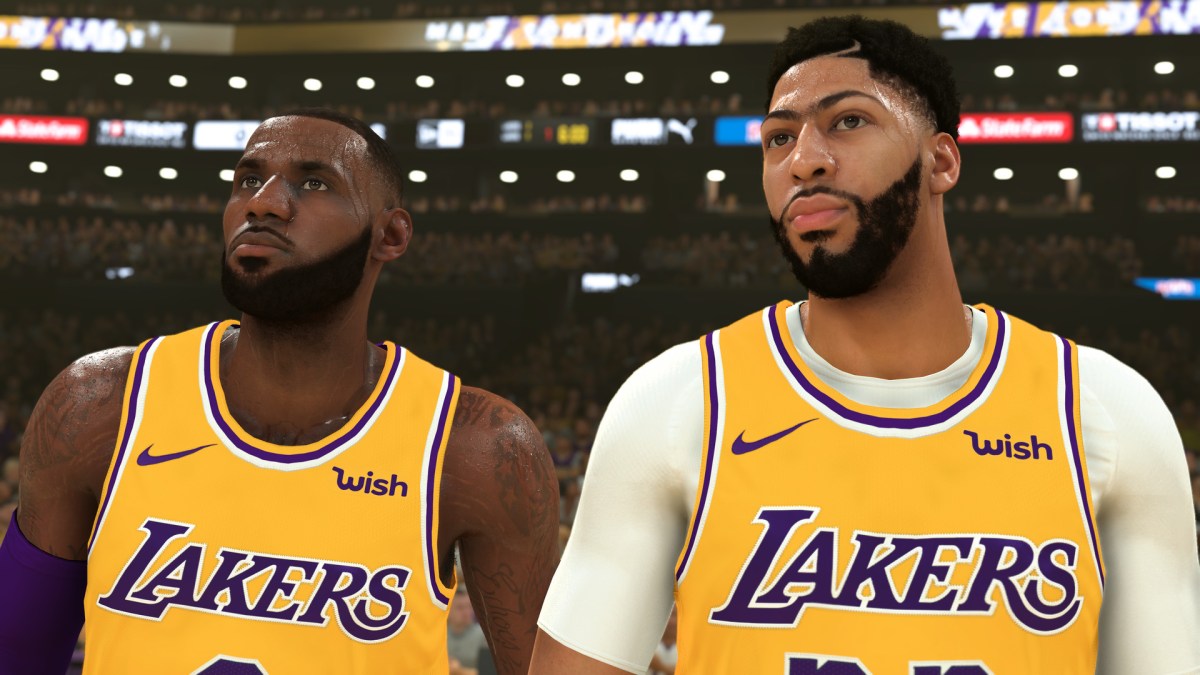 In the absence of live sports, ESPN and other sports-focused networks are looking to fill the programming void by experimenting with a variety of different content formats.

One area they are doubling down on is nostalgia — opening up the vaults and rebroadcasting teams’ greatest moments. For example, die-hard Syracuse fans (raises hand) were able to relive the epic 2003 NCAA Championship run with Carmelo Anthony when CBS Sports reaired the game earlier in April.

ESPN also released The Last Dance, a documentary focusing on the final 1997–’98 Chicago Bulls season, and most important, Michael Jordan. The miniseries features footage from a crew that had an all-access pass to the Bulls throughout the final season of their dynasty, treating sports-starved fans to an immersive ’90s NBA experience, complete with the questionable neckties.

As ESPN is enabling these walks down memory lane via nostalgia, the network is also gearing up and conditioning viewers for the future. This convergence of digital and TV programming is seen in a variety of ways, including ideas like the NBA Horse Tournament. But perhaps the most groundbreaking programming was the 16-player NBA 2K Players Tournament.

ESPN recently hosted a series of live-streamed NBA 2K matchups featuring NBA players like Kevin Durant, Devin Booker, Montrezl Harrell, Deandre Ayton, and Patrick Beverley. It’s the network’s first major exploration into esports — a genre that’s expected to have more than 557 million worldwide viewers by 2021. And with most of the population at home due to COVID-19, hours-watched has spiked for esports platforms like Twitch by approximately 17% compared to the previous quarter.

It’s important to note that this A-list tournament is simply an adaptation of the existing NBA 2K League, which has caught some serious fire on the backs of emerging stars like MamaImDatMan, Drake Griffin, and ZDS, to name a few. According to the league itself, NBA 2K20 content has generated more than 276 million views on YouTube, and more than 8 million hours watched on Twitch across hundreds of channels.

The official NBA 2K League already has a dedicated, loyal following. But when the quarantine and stay-at-home advisories started to roll out earlier this year, it was exposed to the broader masses. It’s been growing exponentially across platforms in 2020, including adding nearly 750,000 YouTube subscribers in February alone, according to influencer marketing platform CreatorIQ.

The NBA2K League also brings a younger audience to the table, with more than 75% of the audience under 24, according to CreatorIQ. And the esports community, in general, could very well be considered the next generation of sports fans — which could help ESPN not only weather this storm, but position itself for the future. Additionally, the gaming community has a unique set of interests in fashion, technology, music, and art, opening up the programming and advertising opportunities to an entirely new school of brands when it comes to esports integrations with network TV.

“The NBA2K Tournament on ESPN proved that there is an appetite for and acceptance of esports content on the TV screen, but it really only scratched the surface of the possibilities,” said Ed Tomasi, the managing director of esports at culture and lifestyle platform Subnation. “Integrations like this will not only usher in the next wave of sports, but the next wave of forward-thinking brands wanting to connect with these cross-platform sports fans and consumers.”

Without any indication on when live sports return — and if they’ll even have fans in attendance when that occurs — esports creates the closest thing for audiences and brands looking to scratch a competitive itch with video content. As the quarantine continues, we’ll see how ESPN and other sports content creators look to embrace esports and this new dynamic in more interesting ways.