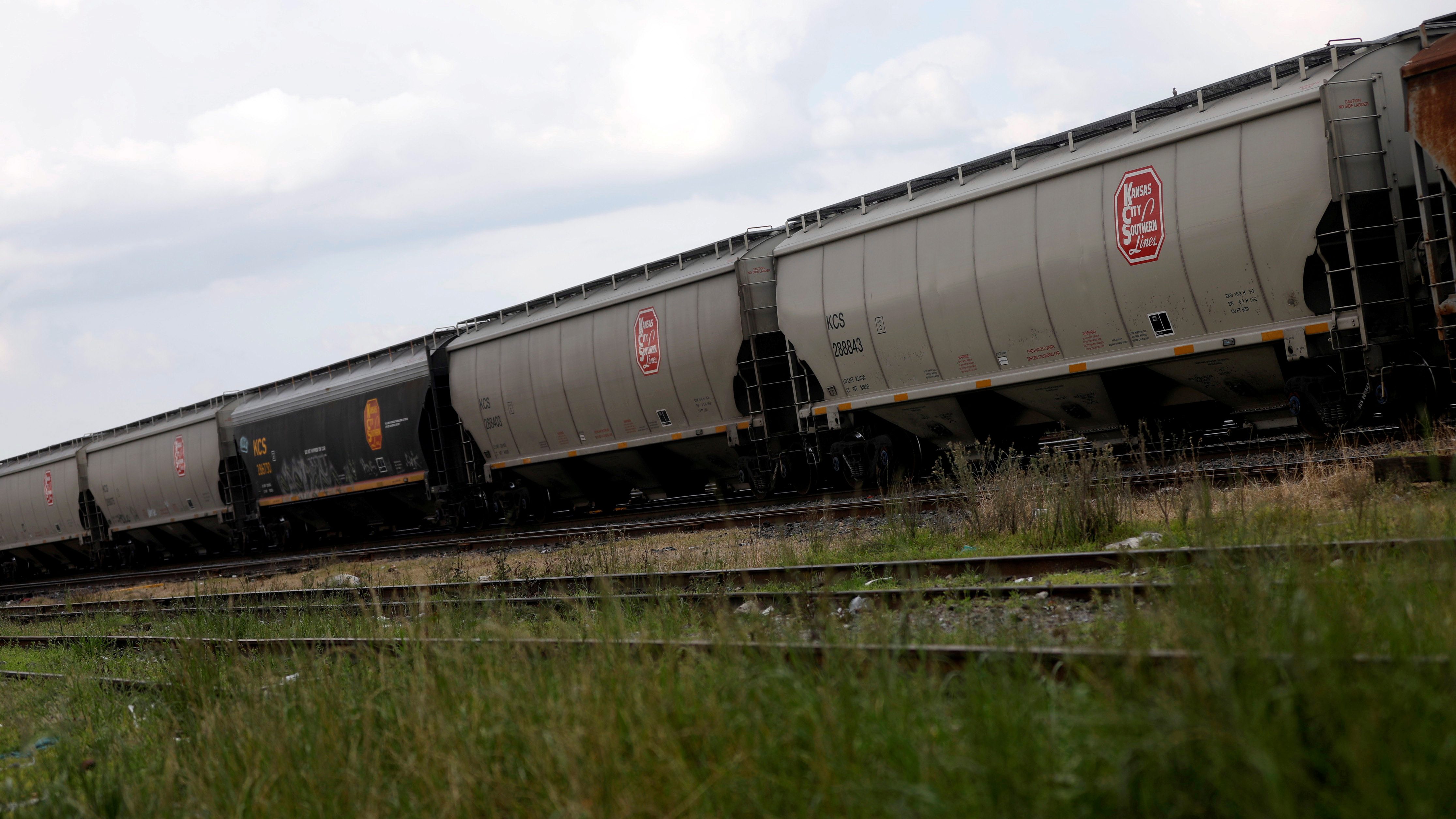 Freight trains may soon travel more easily between Canada, the US, and Mexico after Canadian Pacific Railway finalized a deal to buy Kansas City Southern, positioning itself to become the first rail network connecting the three countries.

The agreement, which is valued at $27 billion, comes after a lengthy battle between Canadian Pacific and its rival, Canadian National, which submitted a $30 billion counter-offer to Kansas City Southern in March that was ultimately rejected by a US regulatory panel.

Trade with Mexico and Canada accounted for nearly 900 million tons of US imports and exports in 2019. Nearly $180 billion worth of goods were transported by rail between the three countries in 2018, accounting for nearly 15% of all trans-border freight in North America. But there has never been one railway service connecting the three countries, which can lead to lengthy trips and service disruptions.

“The reason why there was such a drawn out battle…was because it is really the perfect combination for a transport enterprise on a continent that’s organized trilaterally,” said Eric Miller, president of Rideau Potomac Strategy Group, a consultancy focused on trade and supply chains. “It’s a big deal because it is a seamless enabler of all three countries, which you hadn’t had before in the rail network.”

If approved, the Canadian Pacific-Kansas City Southern merger would create a 20,000-mile network of railways and bring in roughly $8.7 billion in annual revenues, according to the companies’ Sept. 15 announcement. “Now if you’re shipping from Ontario, and you want to go to a plant in the US or in Mexico, you don’t have to switch carriers,” Miller said, adding that cutting out the middle-man that comes with offloading and reloading goods in different countries would make companies more cost-competitive.

Canadian Pacific and Kansas City Standard executives said the ratification of the US-Mexico-Canada trade agreement last year made this a timely opportunity to streamline North American railways. They argue the new railway will allow manufacturing companies to better take advantage of the USMCA deal, a revamped version of the 1994 North American Free Trade Agreement which seeks to further boost production of goods such as automobiles across the continent.

Despite ongoing efforts to stimulate trade across the three countries, transporting items like car components across borders can be costly and cause lags in production. One study often cited by trade groups finds vehicles produced in the US and Canada may have effectively crossed the border back and forth seven times during their production.

Chris Wilson, a senior fellow with the  Mexico Institute at the Wilson Center, a Washington think tank, said he envisions the integrated railway serving the automobile sector by lowering “some of the transportation costs associated with moving parts as a part of the production.”

Canadian Pacific CEO Keith Creel has also argued the expanded railway will help companies stabilize their supply chains amid a period of global disruption that has caused shortages of everything from microchips to cars to lumber.

These disruptions have caused many global firms to consider moving their operations closer to home. This pattern of “near-shoring,” as Canadian Pacific executives have referred to it interviews, makes a rail network connecting the three countries “a very good bet,” Miller said.

But Wilson cautioned that such a rail network will not solve any of the most pressing semi-conductor supply chain issues brought by the pandemic. “The short-turn challenge are really chips, and this won’t bring more chips to the auto plants that need them across North America,” he said. “But in the long term view it can be helpful.”