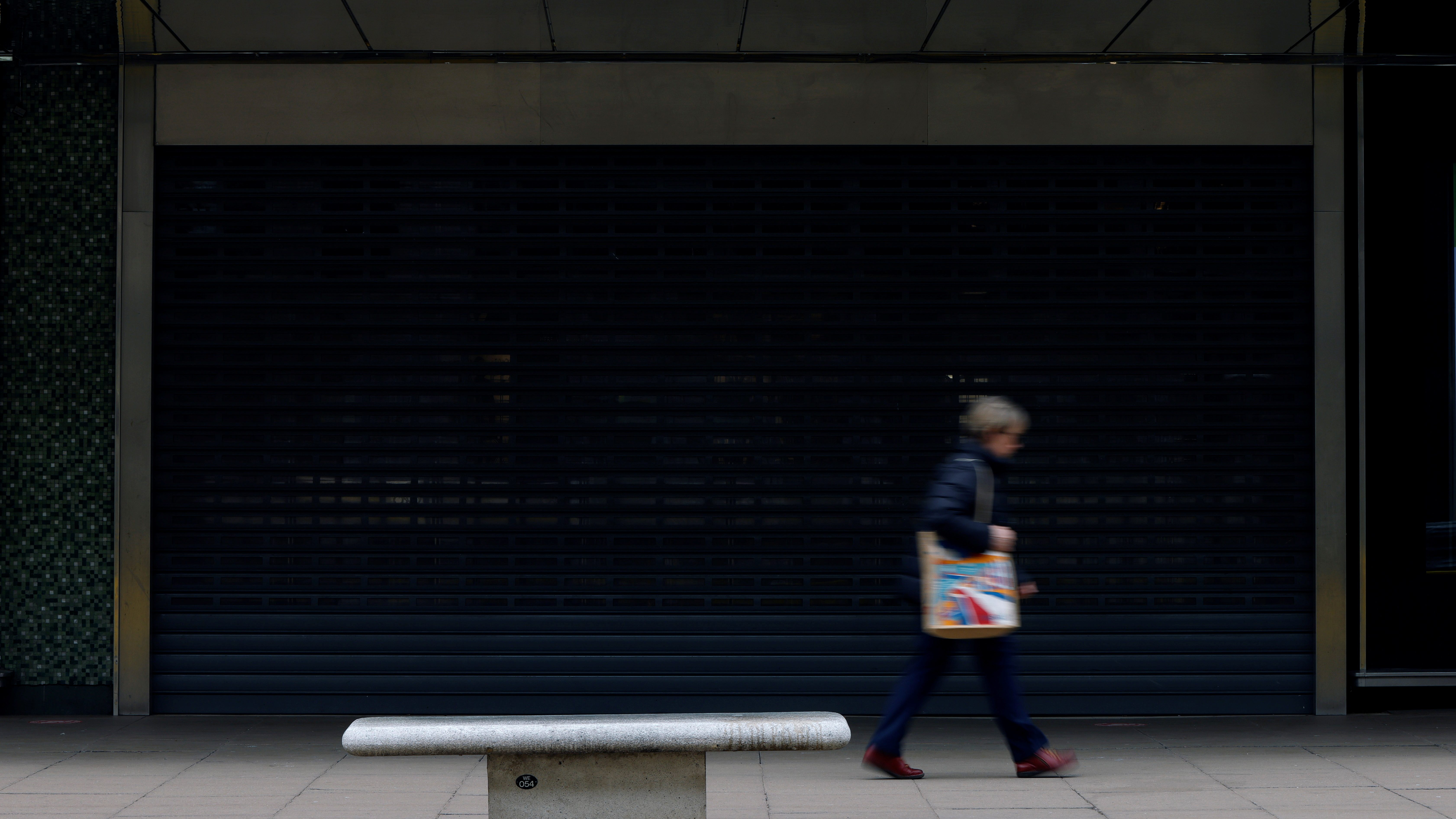 When global travel returns to normal, poll after poll suggest people will be quick to hit the road. Some will go to the beach, others to visit family, and many will head to the world’s most famous shopping districts.

But retail took a significant hit in 2020. In the UK alone, shopping areas lost more than 17,500 stores. Many of the shopping districts you remember won’t be same.

Here’s how three of the world’s most famous streets fared during a year of tanking tourism, government-mandated shut downs, and shaky consumer spending.

High-street retail took a hit on Oxford Street in London.

When shops reopen in the UK, London’s Oxford Street—a shopping draw for both tourists and locals alike—will look very different.

One of the street’s most high-profile closures was the Top Shop at Oxford Circus. For many, the collapse of the fast-fashion retailer and shuttering of its iconic three-story store is the end of an era.

Department stores on the strip were also devastated. Debenhams has shut all its doors, including its Oxford Street flagship, while the 157-year-old John Lewis reported its first ever pre-tax loss in January. The brand plans to convert a significant portion of its central London location into offices.

Stores in the UK remain closed due to the government-mandated lockdown, but will open for business again on April 12.

Over a year of coronavirus, high-end brands fared better than those catering to the mass market, many by increasing their online presence. Still, luxury retail locations like Rodeo Drive were impacted by a global decline in spending and tourism.

The palm-lined boulevard in Los Angeles added to its list of empty storefronts, saying goodbye to, among others, Michael Kors, Lacoste, and Tumi. But overall, the street saw relatively little negative affect. In fact, Chanel just demolished its Rodeo Drive flagship in order to begin its long-planned construction on an even bigger one.

Here’s what a cruise down Rodeo drive looked like at the end of March, 2021.

In 2019, Hong Kong’s Russell Street was still the most expensive retail street in the world to lease a storefront, beating out New York’s 5th Avenue, and London’s Bond Street. Today, however, foot traffic and rent values have been hammered by not only the pandemic but also the authoritarian actions of Beijing and the pro-democracy protests that followed.

The Causeway Bay luxury hub shed many of its high-end mainstays like Prada, Rolex, and Tissot. Empty shops filled with short-term tenants selling mobile phone accessories, sporting goods, and Covid-19 supplies. A recent reevaluation of the properties on the street found rental values plummeted by 30 to 40% (link in Chinese) since its high-end heyday.

With assistance from David Yanofsky in Beverly Hills, Hasit Shah in London, and Mary Hui in Hong Kong.