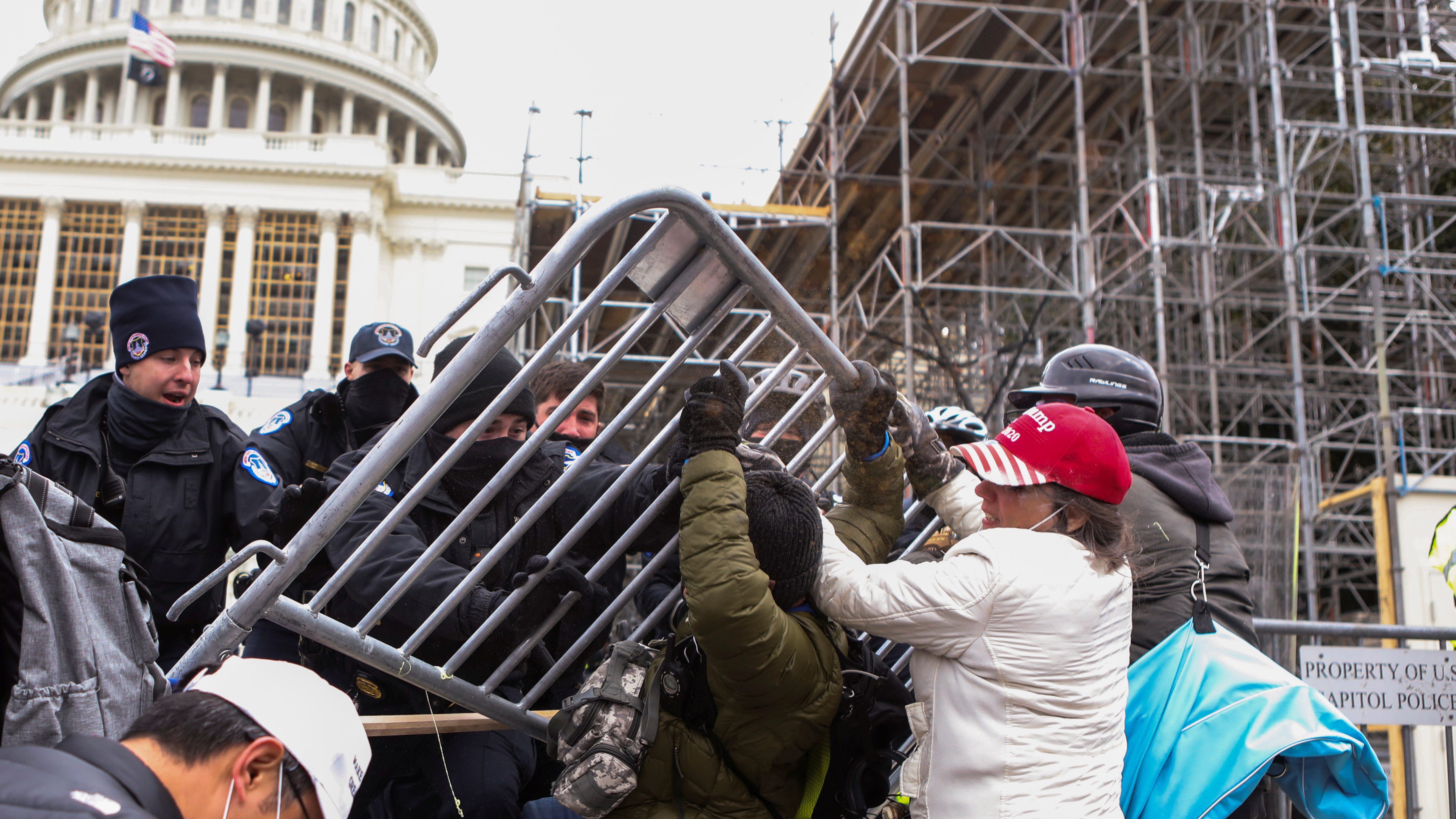 Supporters of US president Donald Trump clashed with police and overran the Capitol building in Washington today in a chaotic scene that resulted in at least one person being shot.

The mob stormed the building as the US Congress was in the process of certifying the results of the November election Trump lost to Democratic challenger Joe Biden. The president has consistently cast doubt on the election outcome, alleging fraud without evidence to back his claims. While Trump is scheduled to leave office on Jan. 20, he and many of his followers have refused to concede his defeat.

Leaders and officials from around the world followed the events, many taking to Twitter or speaking with news outlets to register their shock or disappointment at the scene playing out in Washington and calling for a peaceful transfer of power. It put the US in the unusual position of being on the receiving end of these kinds of calls, when it has more often doled them out to other countries.

Turkey, which experienced an attempted coup in 2016, asked all parties in the US to use “restraint” and “prudence.”

The minister of foreign affairs for Venezuela, which is often scolded by US officials for its undemocratic behavior, condemned the political polarization in the US.

Here are some of the other statements from officials around the world:

President of the European Parliament

President of Chile’s Party for Democracy

Israeli opposition leader in the Knesset

British politician and leader of its Brexit movement

The mayor of Washington DC has imposed a citywide curfew until Wednesday morning. We will update this story as needed.