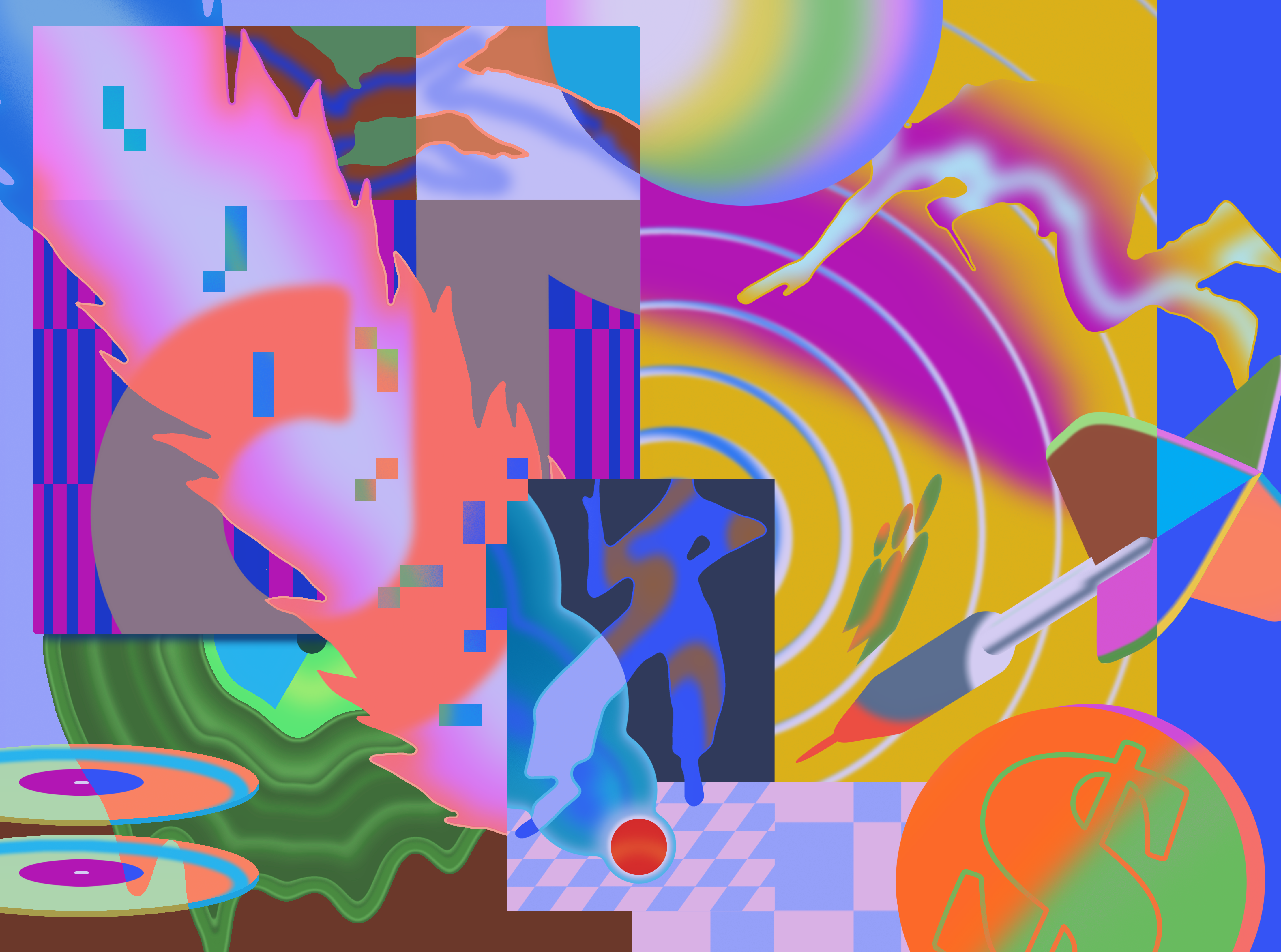 In October, Fleetwood Mac reached several new milestones in their acclaimed rock career: Their song “Dreams” reentered the Billboard Hot 100 chart for the first time since its 1977 release. The track reached 8.47 million streams in one week, easily its highest weekly total of all time. And Rumours, the seminal album that includes the song, returned to the Top 40 for the first time since 2013. These numbers were—to name-check another Fleetwood hit—a landslide victory for the band.

They were also an aberration from conventional music industry logic. Usually, such a dramatic spike in an artist’s popularity would result from a deliberate promotional push: an awards-show performance, a tour announcement, an album reissue. However, like every other musical act in 2020, Fleetwood Mac had been relatively dormant; no combination of the famously argumentative group had appeared together all year.

This time, all it took was one man, a skateboard, and a very large bottle of cranberry juice.