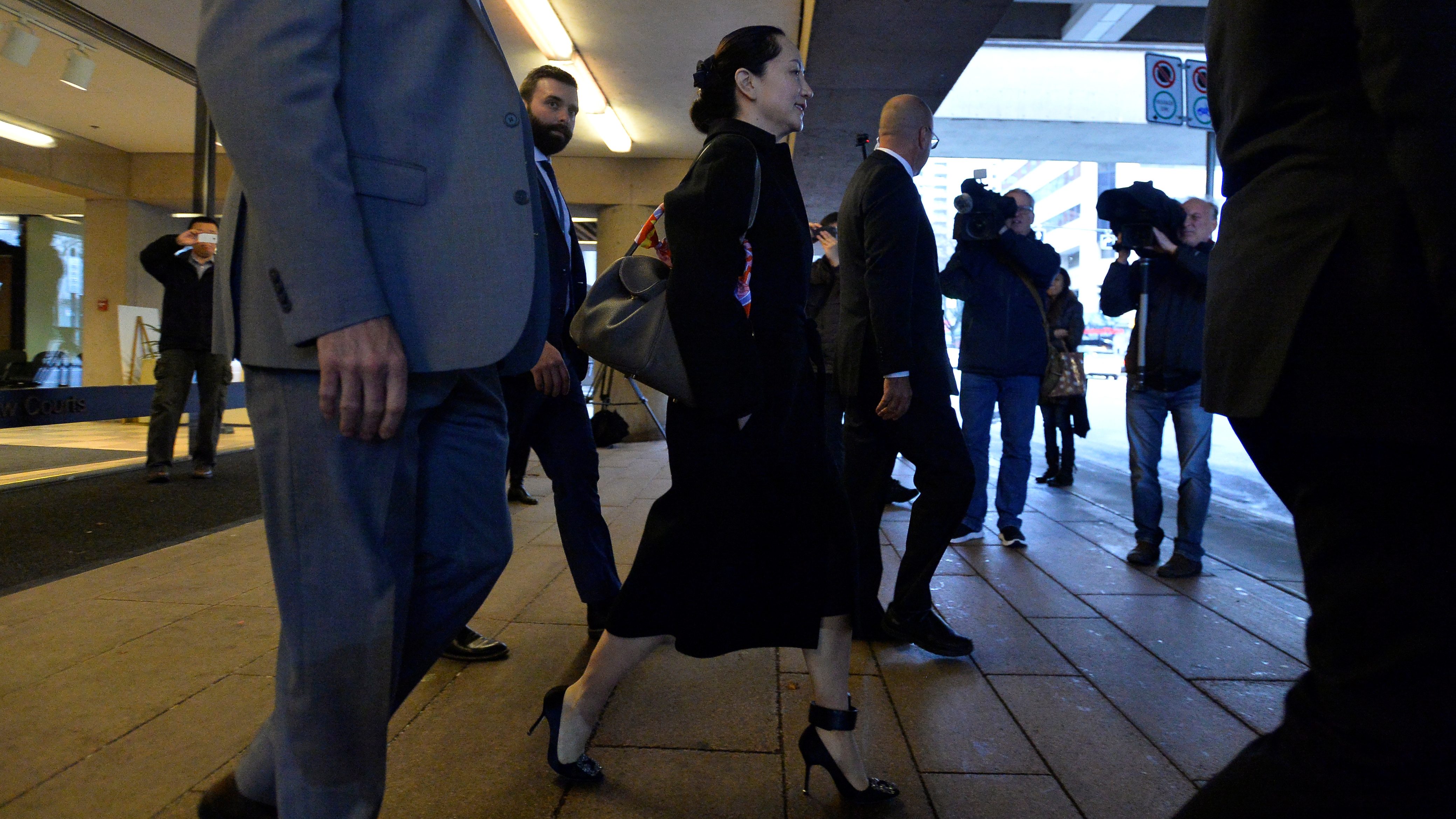 The CFO of Chinese technology giant Huawei is suing HSBC in Hong Kong to obtain documents that she believes will help her fight a US extradition request, just days after losing a similar case before the UK High Court of Justice.

Meng Wanzhou, who is also the daughter of Huawei founder Ren Zhengfei, has been on house arrest in Vancouver since Dec. 2018. Canadian authorities arrested her at the request of the US, which alleges that she committed bank and wire fraud, and has asked to extradite her so she can face trial in the Eastern District of New York. This sprawling case of US sanctions violations is ongoing and Meng, who says she is innocent of the charges, hopes her lawsuit against HSBC might help her convince Canadian courts to deny the US extradition request.

According to court filings reported by the South China Morning Post, Meng’s case against HSBC will be heard in a closed-door hearing on March 12 in the Hong Kong High Court. She seeks internal documents from the bank, including compliance and risk evaluations, to prove that she did not mischaracterize Huawei’s business dealings in Iran.

At the center of this complicated case is a PowerPoint presentation provided to US authorities by HSBC; it allegedly shows that Meng downplayed Huawei’s relationship with telecoms firm Skycom in an Aug. 2013 meeting with a representative of the bank in a Hong Kong restaurant.

That’s important because Reuters has published evidence that Skycom may have violated US trade sanctions against Iran. HSBC says Meng didn’t disclose that Huawei owns a controlling stake in Skycom, and that the bank therefore continued to clear transactions for Huawei, which the US alleges includes more than $7 million in payments from Skycom between 2010 and 2014. Because those transactions were in US dollars, they fall under US jurisdiction, meaning that HSBC may have facilitated violations of US sanctions; HSBC says it did so unknowingly, blaming Huawei and Meng.

Meanwhile, Meng’s lawyers argue HSBC was fully aware of Huawei’s relationship with Skycom, both because her presentation made it clear, and because the information was widely available. They also allege that the US gave Canadian authorities an incomplete version of the presentation in order to convince them to arrest Meng when she flew through Vancouver.

A representative for Huawei declined to comment and HSBC did not immediately respond to Quartz’s request for comment.

Meng is seeking a more favorable ruling in Hong Kong than the one she obtained one week ago in London. On Feb. 19, a UK High Court judge ruled that HSBC did not have to open its books to her legal team and ordered her to pay HSBC £80,000 ($111,000) in compensation for legal fees. The next hearing of her case in Canada will take place on March 1.