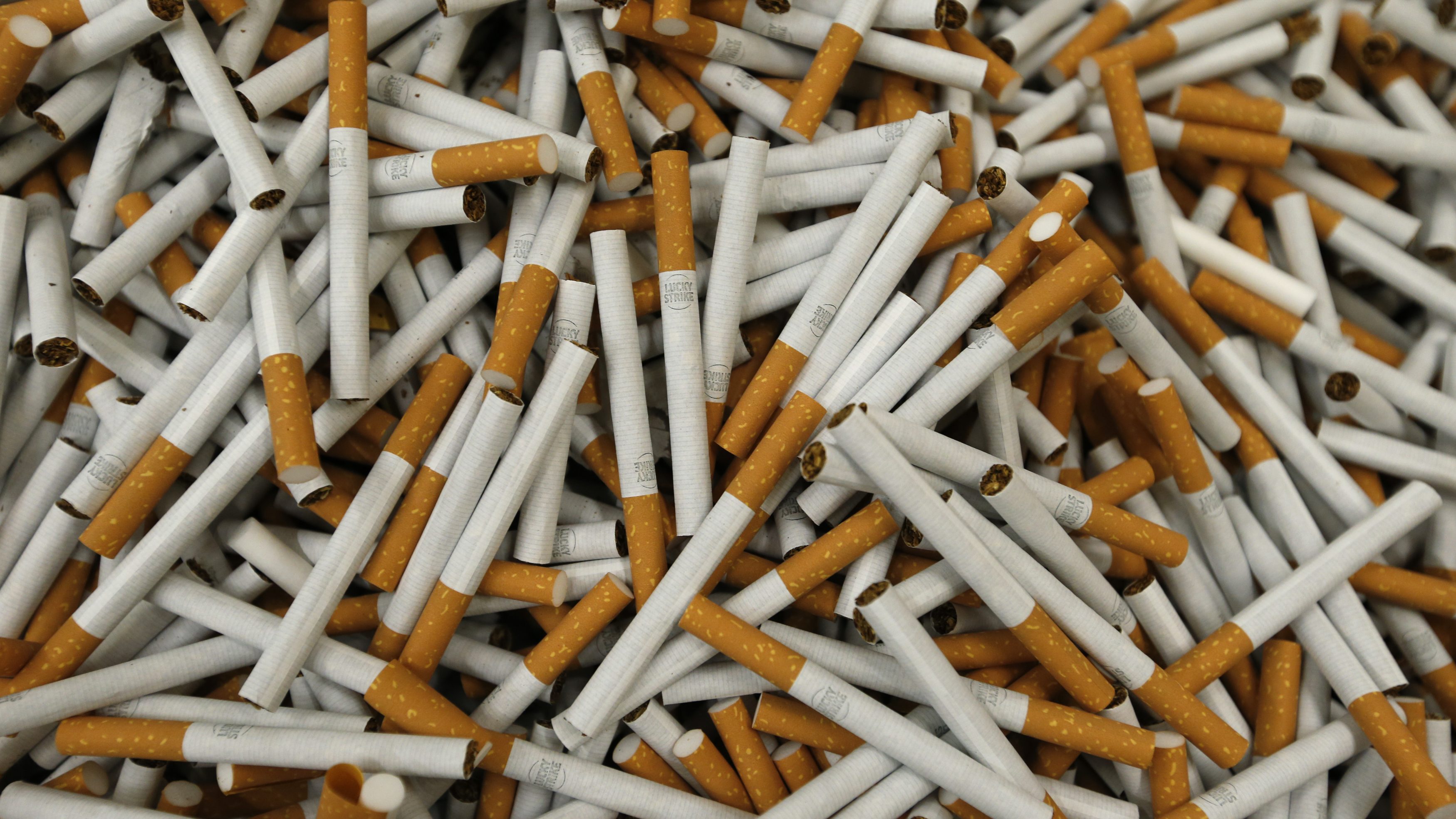 For years, climate activists and science historians like Naomi Oreskes have drawn comparisons between Big Oil and Big Tobacco. Just as cigarette manufacturers waged a disinformation campaign about the risks of smoking, they argue, fossil fuel companies have knowingly misled the public about the harms of greenhouse gases.

That argument is now gaining steam with state prosecutors. They think it could be a way to hold individual companies and trade groups accountable for climate change—and a more effective legal strategy than others that have stumbled over the last year.

On Wednesday, Minnesota Attorney General Keith Ellison filed a lawsuit against ExxonMobil, Koch Industries, and the American Petroleum Institute, alleging that they violated state consumer fraud protection laws by carrying out “a campaign of deception that Defendants orchestrated and executed with disturbing success.” It was followed by one on Thursday from District of Columbia AG Karl Racine, which alleges that Exxon, Shell, BP, and Chevron—four of the world’s biggest oil companies—”systematically and intentionally misled consumers in Washington, DC about the central role their products play in causing climate change.” (Many of the companies involved have disputed the allegations.)

The new lawsuits follow at least a dozen others that are unresolved or pending appeal against the oil industry by US states and municipalities. So far, none have prevailed.

Most of the municipal suits, and one initiated last year by Rhode Island, are focused on “public nuisance” arguments. Similar to cases against producers of opioids and lead paint, they claim that companies have been negligent in mitigating the damage caused by their products. New York state tried a different angle, focusing on what it described as fraudulent statements Exxon made to investors. In December a judge cleared Exxon of that charge, but added that “nothing in this opinion is intended to absolve Exxon from responsibility for contributing to climate change.”

Alexandra Klass, a professor of environmental law at the University of Minnesota, said the new suits are following a different tactic, first employed in October in an ongoing suit against Exxon. In that case, Massachusetts AG Maura Healy argues that the company engaged in deceptive advertising and defrauded consumers. Unlike a nuisance claim, this strategy doesn’t require the state to show a causal link between a company’s actions and climate impacts—only that a company deceived consumers.

There’s good reason to be optimistic about the AG’s chances in Minnesota, Klass said: The state was home to the landmark $7 billion ruling in 1998 that advanced similar arguments against Big Tobacco. “We have very strong laws for consumer protection in Minnesota, and they’ve been tested,” she said. “And they give the AG huge authority to seek restitution.”

The Minnesota suit is the first to target API, which has known about the impact of greenhouse gas emissions since at least the 1960s, and Koch Industries. Klass said the suit will provide an opportunity for Ellison to unearth documentation showing who at these companies knew what, when. Much of what we now know about Big Tobacco’s obfuscation campaign was revealed this way. And although Pulitzer-nominated investigative reporting has shed some light on these questions at Exxon, the inner workings of API and Koch remain largely hidden. Regardless of their legal outcomes, these suits are likely to provide ample fodder for assigning climate blame.