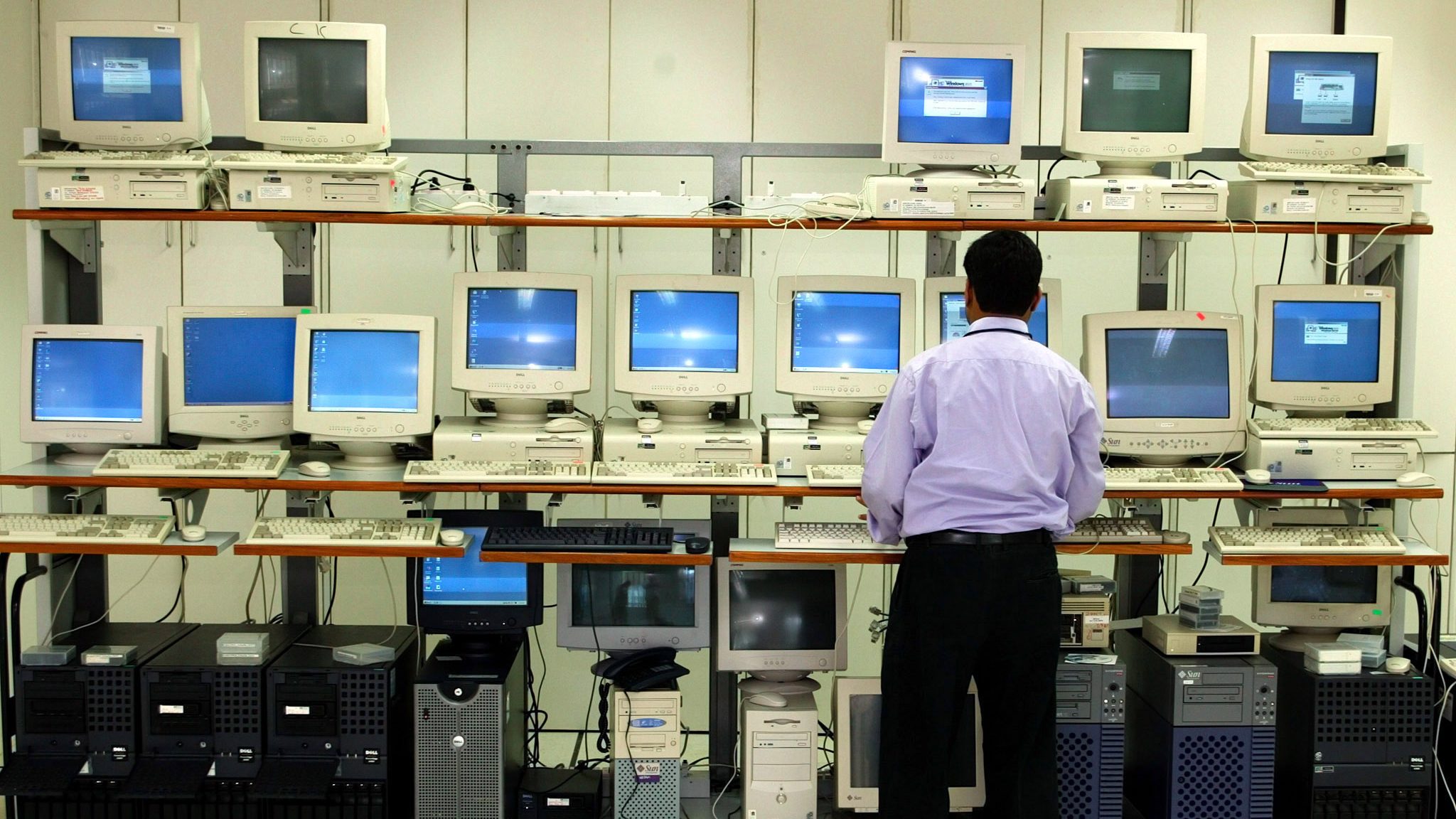 American businesses have a far higher reliance on India than on China.

Most private US companies are heavily dependent on India for their IT services needs, according to an April 12 report by Washington DC-based public policy think tank Information Technology & Innovation Foundation (ITIF). These companies have either set up in-house tech operations in India, or are dependent on Indian IT firms, or on Indian operations of American IT companies.

“(O)nly five US industry sectors—all manufacturing-based—have become dependent on China, whereas just about every industry now relies on India for IT,” the report noted.

“India’s service companies have historically offered lower-cost back-office IT operations, but in recent years these firms have also moved up the value chain into more strategic areas such as cloud migration, business analytics, process automation, artificial intelligence (AI), machine learning, the Internet of things, and other forms of “digital transformation,” ITIF said.

Moreover, India’s Silicon Valley—Bengaluru—alone houses 1,600 tech global capability centres (GCCs), of which over 60% have been set up by companies headquartered in the US.

Being overly reliant could cost the US dearly “if major disagreements emerge over issues such as intellectual property, data governance, tariffs, taxation, local content requirements, or individual privacy,” ITIF researchers warned. For now, bilateral relations between the two largest democracies in the world are growing from strength to strength as they both tussle with India’s contentious neighbour China. This puts India in a position to win outside of IT, too.

Is US manufacturing moving from China to India?

Since the Covid-19 outbreak, there have been murmurs of American giants moving manufacturing out of China and into India. Almost 200 companies were keen on the idea even before the health crisis hit given China’s protectionist stance.

For some time now, India has also been building a case to replace China as the world’s manufacturing hub. The Narendra Modi government has announced several initiatives in this direction, including a Production Linked Incentive (PLI) scheme, which provides cash incentives for volume manufacturing increases for pharmaceuticals, IT, automobiles, and textiles, among other industries.

India also offers “competitive corporate tax rates, approvals of both joint ventures and 100% ownership structures, infrastructure improvements, low-cost labour, land-use reforms, access to the domestic India marketplace, the rule of law, the use of the English language, and free trade agreements with most major markets,” the report said.

However, when it comes to manufacturing, India’s capabilities are limited, to say the least. Even the smartphones being assembled in India are almost entirely made from parts manufactured in China.

Data show China has a whole slew of advantages that help maintain its massive lead: China’s per capita income is roughly five times as large as India’s. Its labour productivity level is more than 60% higher than India’s. Total US imports and exports for physical goods to and from India are just one-sixth of those with China. China also outperforms India in infrastructure, transportation, mass education, literacy, public health, e‑commerce, work opportunities for women, and other domains, the study noted.

India’s chances of catching up in the near term are slim. The study explains:

Most long-term GDP growth forecasts for India are in the range of 5-8% annually. If results end up being in the lower end, India won’t gain much if at all on China; and even at the higher end, only a modest closing will likely occur in the 2020s. For example, if India grows at 8% for the next ten years, and China just 4%, the Chinese economy will go from being five times as large as India’s in 2020 to four times as large in 2030. Thus, it seems fair to say that the size of India’s economy will not come close to rivaling that of China—or the United States or Europe—in the 2020s.

Of course, in the long term, major shifts are possible if India makes good use of its younger demographic. But to contend with China, India has to have a sure footing on its own ground first—which is not the case right now. Currently, India’s economy is in shambles. The recent surge in Covid-19 cases with fresh lockdowns and vaccine shortages could make things even worse.