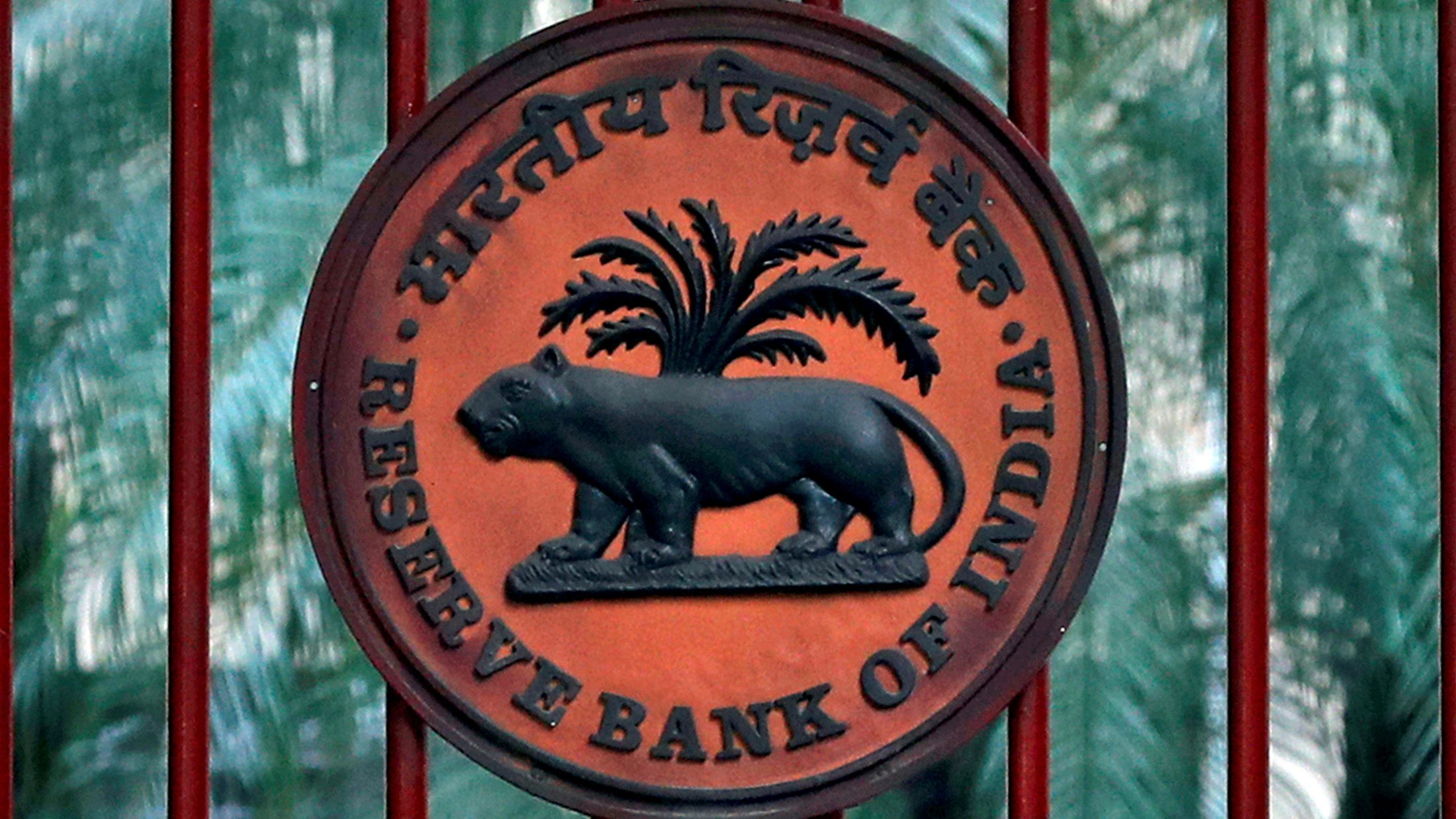 The Indian government seems worried that the interest, or yield, on the bonds it issues has surged way too much. If this continues, it fears that repaying loans will drain it of considerable funds.

Despite the substantial increase in tax revenue over the years, almost half of it still goes towards debt servicing. Overall, the government’s interest outgo for the financial year 2023 is likely to be higher than the 9.4 lakh crore rupees ($121 billion) projected in this year’s budget.

On May 4, the yield on its benchmark bond that matures in 10 years hit a three-year high of 7.4%, up 67 basis points since the beginning of this year.

This has reportedly prompted prime minister Narendra Modi’s administration to tap the Reserve Bank of India, which manages its borrowings. It wants the banking regulator to either buy back central government bonds—gilts—or bring down their interest rate, Reuters reported on May 11, citing sources. The denial has come quickly, too.

On May 4, the RBI raised a key rate by 40 basis points in the wake of rising inflation. The yield on five-year gilts almost immediately jumped by 36 basis points to 7.01%.

Such a correlation between lending rates and yield puts the central bank in a quandary. As its banker, the RBI manages the government’s borrowing programme. It is, thus, the RBI’s job to get the administration to borrow from the market at the lowest possible interest rates.

However, the RBI has its own mandate to keep inflation between 2% and 6%. The central bank uses various monetary policy tools like the repo rate, reverse repo rate, and the cash reserve ratio to control the supply of money in the economy.

As interest rates rise, investors swap fixed-interest bonds for other instruments with higher and more flexible returns. The resultant lower demand for bonds leads to a decline in prices and, once again, fuels a rise in yields.

Under the present circumstances, the RBI is only likely to increase interest rates further.

This has led wary foreign investors to pull out funds from government securities that are losing lustre. They have already sold gilts worth $1.5 billion this year.

The problem does not end here. If the RBI buys back bonds at the government’s behest and infuses rupees into the system, consumer prices will rise further—something the central bank is supposed to be working against right now.

How do government bonds function?

The government often has to finance its revenue deficit, that is when the tax and non-tax revenue falls short of its expense plans. It does this by selling off public companies, using the dividend issued by the RBI, borrowing overseas—and issuing bonds.

Bonds are also sometimes issued by companies and municipal bodies to finance specific projects and activities. Government securities, however, are considered the safest debt instruments.

Often, anticipating a fiscal deficit at the beginning of the financial year, the government announces an annual borrowings programme based on bonds. A state or central government bond, thus, is a debt instrument issued to raise funds for a definite period at a variable or fixed interest rate.

Raising money through a 10-year bond, therefore, means the amount will have to be repaid on the bond’s maturity at the end of 10 years. This is besides the interest paid on them, although rates on gilts are often the lowest compared to those on other instruments like corporate bonds, municipal bonds, and state bonds.

The bond yields are inversely proportional to their prices.

For instance, an investor buys a $1,000 five-year bond at a 10% fixed yield. In each of these five years, the investor earns $100 as interest. But if the rate rises to 12.5%, the older bond becomes less attractive as it still earns only $100. The investor could potentially swap it for a newly issued bond that earns $125. This leads to a fall in the bond’s price.

Perils of the centre’s borrowing programme

Over the years, the union and state governments’ market borrowings have grown at a quicker pace than their revenues. The Indian government’s borrowing for the financial year 2023 plan alone is at an all-time high of Rs14.95 lakh crore rupees—it was only Rs4.67 lakh crore a decade ago.

The fiscal deficit for the same financial year 2023 is projected at 6.4% of the GDP. The government will have to resort to borrowing to fill the gap. If the government’s borrowings overshoot projections, it is likely to issue more bonds to raise funds, increasing their supply and leading to lower prices. This, in turn, will fuel a rise in yields.

With the bond yields heading north in India, the government will have to pay more. This is in addition to repaying old loans. For example, for every Rs100 the government earns, it already spends close to Rs20 to repay older debt. A rise in yields is likely to lead to an increase of this component to more than Rs20 in future.

The more the government borrows, the higher goes the yield. This, in turn, leads to increased government outgo in the future.