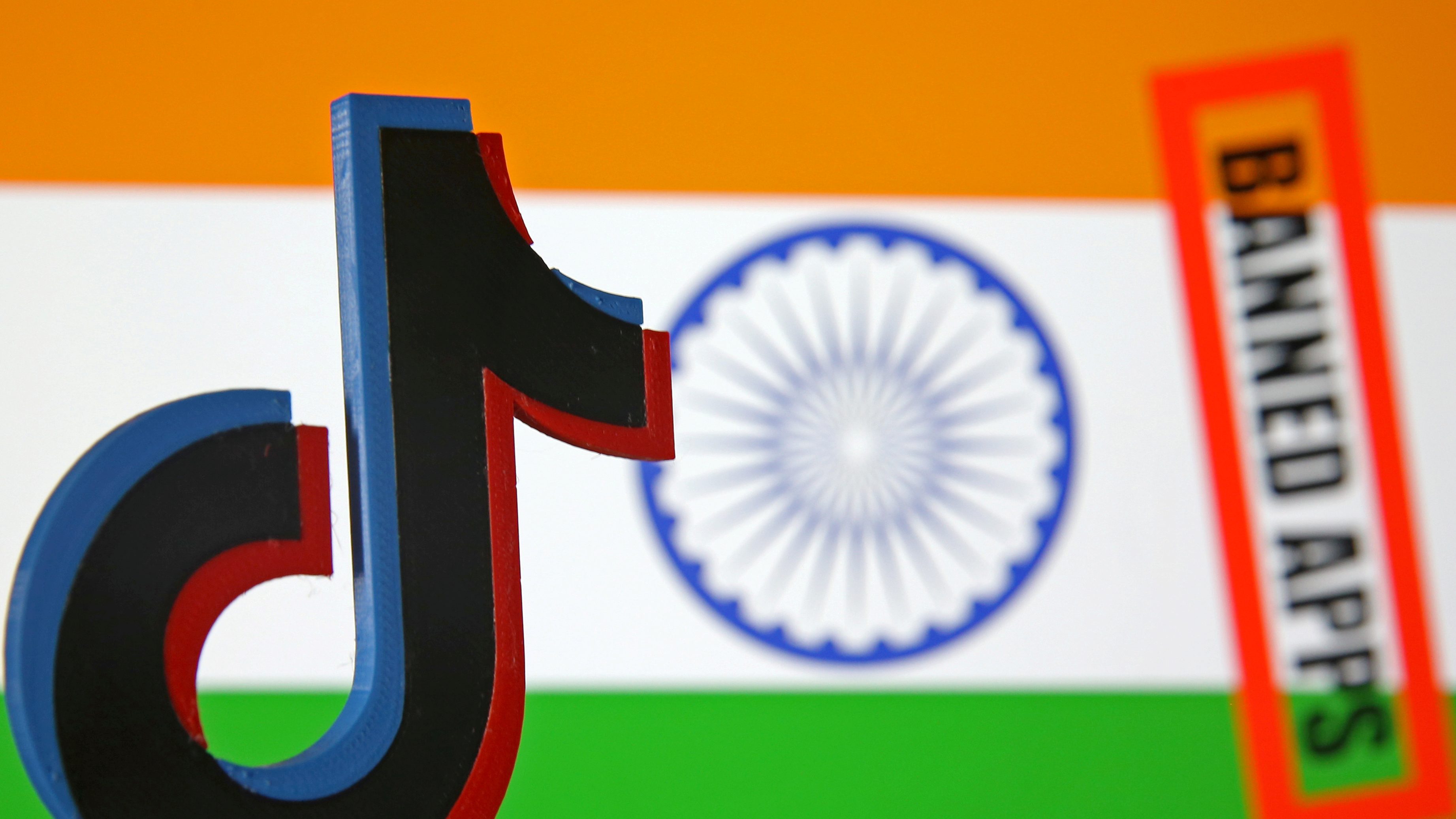 What India is doing to protect itself right now could backfire in the future.

On June 29, in a sudden move, the Narendra Modi government imposed a ban on 59 Chinese apps sighting data security concerns. This ban left millions of Indians in the lurch besides hurting companies that count India among their key markets.

This decision came just a couple of months after the government tweaked its foreign direct investment (FDI) policy (pdf), making government clearance mandatory for all inflows from countries that share land borders with India. This move was in reaction to a global concern that China was trying to acquire distressed assets in strategic sectors during the pandemic. Besides, many Indian state governments also cancelled tenders given to Chinese companies as a retaliation against the border tension between the two nations.

These moves have been praised by many for being bold and timely, but they also bring to focus a long-standing concern that India is not a business-friendly destination given its “erratic” policy-making.

“Over the past few years, the Indian government’s reputation for capriciousness has deepened,” said Sadanand Dhume, a resident fellow at the American Enterprise Institute. “It will need to convince investors that the sudden cancellations of contracts for Chinese firms represent extraordinary circumstances rather than knee-jerk policymaking.”

India has a track record of policy flip-flops. The Modi government, in its six years, has frequently made regulatory changes overnight, spooking global investors who have placed multi-billion-dollar bets on the country.

For instance, in February 2019, without any prior notice, India barred foreign-owned e-commerce services from selling products of the companies in which they have a stake. This decision forced Amazon and Walmart to tweak their entire businesses in India and come up with solutions to meet the new policy within days.

While the new policy did not lead to any exits from India’s booming e-commerce space, it did make potential investors doubtful and concerned about India. “Frequent policy changes erode confidence as investors can take sector-based and currency risk but would want to stay away from policy uncertainty, especially in an environment where policy effects can be put in place retrospectively,” said Samarth Agrawal, co-founder and CEO of B2B e-commerce firm MaxWholesale.

Now, the recent change in policy for FDI from neighbouring countries may cost India dearly, analysts said. For instance, American firms who were considering India as an alternative to China are now turning towards Vietnam, Cambodia, and Thailand due to the policy shift, said Mukesh Aghi, CEO of industry body United States-India Strategic Partnership Forum (USISPF), a trade advocacy body.

India’s recent policy changes could not have come at a worse time.

The country’s economy is crippling amid the pandemic-triggered slump, and the Modi government has been pushing for a self-reliant India, which may further create scepticism in overseas investors.

“The prime minister’s call for self-reliance is confusing and stirs up troubling images of protectionism,” Dhume said. Even though Modi’s assurance for creating a safe environment for global investors is a good start, Dhume said, at this point, “investors would like to see less talk and more action.”

Any decline in FDI into India may dampen its economic recovery. After all, some of the key sectors in the country are highly dependent on foreign investors and partners.

In 2019, India received $51 billion in foreign investments, and was the world’s ninth-largest recipient of FDI, according to the UN Conference on Trade and Development.