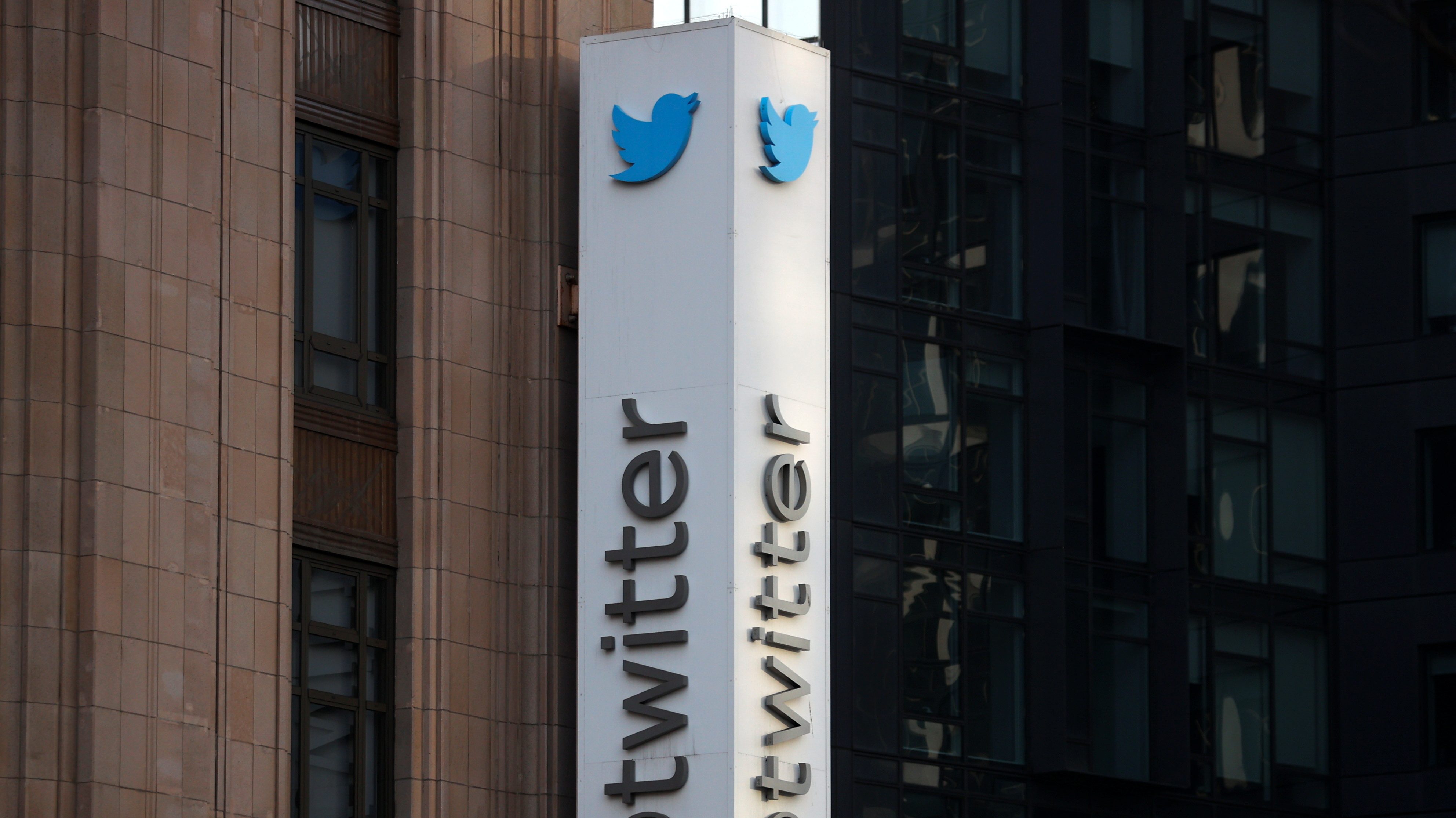 Twitter has been in the eye of a storm in India, and it is unlikely to escape any time soon.

In the last seven days, several police complaints have been filed against the micro-blogging portal for serious charges. These include two over an incorrect map of India, where Jammu & Kashmir was shown as a separate nation, and one for allowing access to child pornography. Earlier this month, a case was also filed against Twitter in connection with tweets on the alleged assault on a Muslim man.

“Twitter has a zero-tolerance policy for child sexual exploitation and we have a proactive approach to combating sexual exploitation of minors on our service,” the company told Quartz. “(We) will continue to aggressively fight online child sexual abuse, as well as invest in the technology and tools that are essential to stay ahead of this issue. We will continue to invest in proactive detection and removal of content that violates the Twitter Rules and work with law enforcement and NGO partners in India to tackle the issue.” Twitter didn’t comment on the other complaints.

As controversies stir up, one person is facing the most heat: Twitter’s India head Manish Maheshwari.

Who is Manish Maheshwari?

The Wharton school MBA graduate had a long career at the intersection of tech and management for over two decades before taking up his current role. Before joining Twitter, Maheshwari was the CEO of the media and entertainment group Network18 Digital for two years. He has earlier worked at e-commerce firm Flipkart, tax-software firm Intuit, management consultancy McKinsey, and consumer goods giant Proctor & Gamble.

During his undergraduate days, Maheshwari contested the students’ body election and was editor of the students’ magazine at Delhi’s Shri Ram College of Commerce (SRCC). He won the Principal Madan Mohan Medal, the highest award in the college, for participation in extra-curricular activities.

In May, after the Delhi police raided Twitter’s offices in the national capital and Gurugram over the platform assigning the “manipulated media” tag to a Congress “toolkit” shared by Bharatiya Janata Party (BJP) members, a team of cops travelled to Bengaluru to interrogate Maheshwari.

In the case of the Muslim man’s alleged assault in Ghaziabad, the Karnataka high court gave Bengaluru resident Maheshwari protection from arrest but the UP police challenged it in the supreme court. Maheshwari submitted his own petition in the supreme court saying he is an employee of the organisation and has no hand in the content. While the court agreed, it said the police could virtually interrogate him if they wish.

This tug of war between Maheshwari and the authorities is a microcosm of Twitter’s struggles in India.

The Narendra Modi government has increasingly locked horns with Twitter, which is frequently at the center of voicing dissent on the internet in India. From farmer protests to Covid-19 mismanagement, thousands of Indians have used Twitter to highlight the government’s shortcomings.

Twitter, meanwhile, has been vocal about its fears of freedom of speech is being suppressed in the country—a matter that’ll only worsen with contentious new social media rules that came into play in May. India now mandates all firms with over five million users to offer traceability of information for messages on their platforms as well as appoint a grievance officer. Twitter failed to comply with these rules in time, and even now its internal turmoil continues.

For instance, the new Indian laws mandate all large social media platforms to have a grievance officer who is based in the country. While Twitter appointed an interim grievance officer, Dharmendra Chatur, in June in India, the official stepped down from his post and was replaced by California-based Jeremy Kessel this week.

Meanwhile, it doesn’t help that Koo, an Indian rival of Twitter, has been gaining traction and has been endorsed even by some government officials. And Koo is becoming popular even beyond India. After Nigeria banned Twitter in June, Koo also became the platform of choice for several political leaders there.

But experts still believe that it’s unlikely Twitter will get banned in India over non-compliance. However, there is no denying that the company has become more vulnerable. While courts will decide Twitter’s fate in legal cases, the government seems to have made up its mind to drag the company through the mud at any chance it gets.