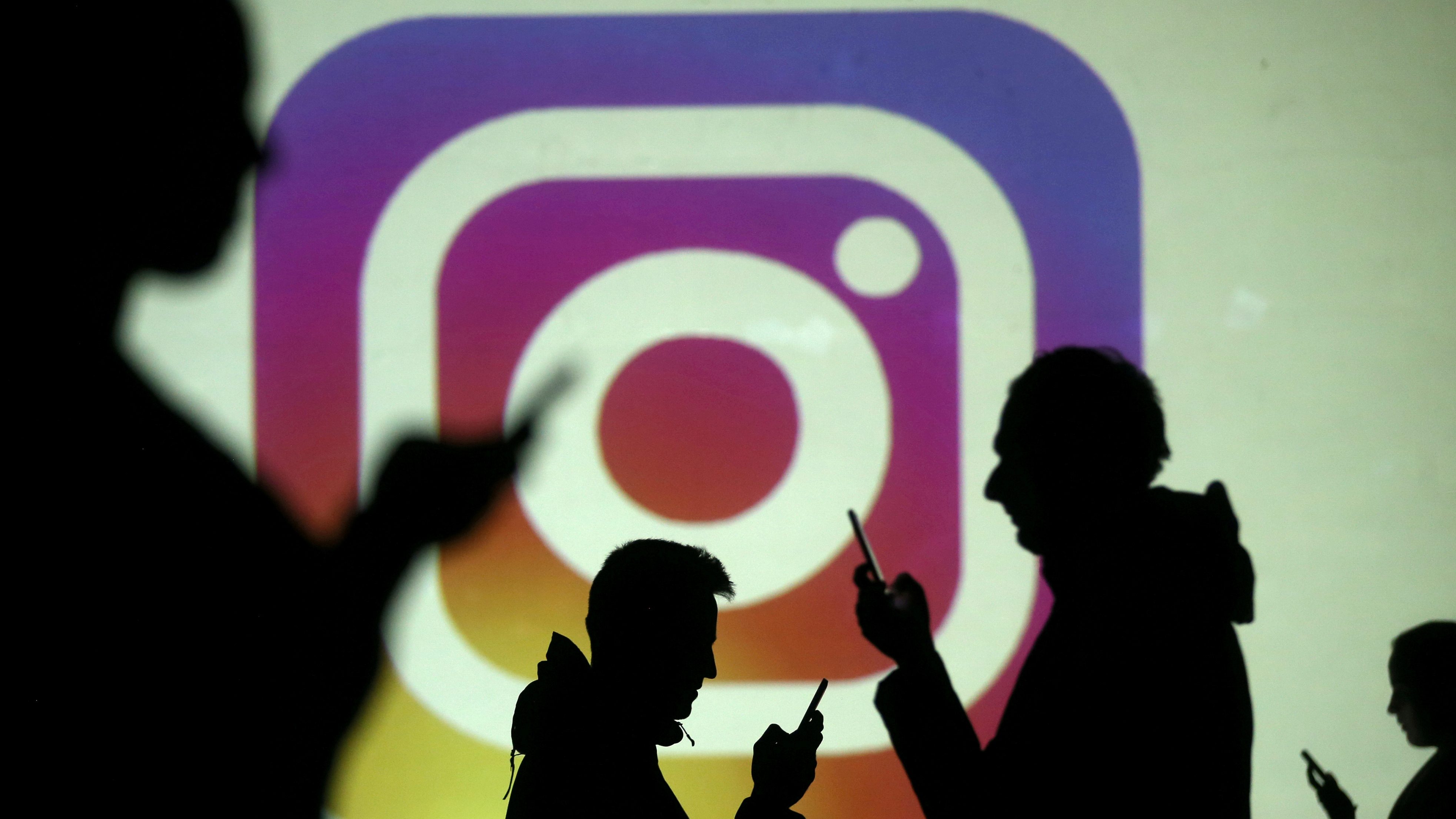 Indians will soon know for sure if their favourite social media influencers actually like the products they vouch for or if they’re getting paid just to promote them.

On Feb. 22, the Advertising Standards Council of India (ASCI) released draft guidelines stating that the onus is on influencers and brands to add prominent disclosure labels to all sponsored content.

The ASCI has been working on rules for social media influencers promoting brands since 2019. The latest draft is open to feedback until March 8 and the final guidelines will be issued by March 31. By April 15, the guidelines will be applicable to all promotional posts.

“Consumers may view promotional messages without realising the commercial intent of these, and that becomes inherently misleading,” the authority said in its latest draft, adding that it’s critical that consumers “be able to distinguish when something is being promoted with an intention to influence their opinion or behaviour for an immediate or eventual commercial gain.”

To make sure the labels are universally understood, ASCI has allowed only five hashtags to mark paid content: #ad, #collab, #promo, #sponsored, and #partnership.

Additional rules state filters should not be applied to social media advertisements if they exaggerate the effect of the claim that the brand is making such as “makes hair shinier” or “makes teeth whiter.” And the burden falls on the influencer to do their due diligence about any technical or performance claims–like “2X better” or “fastest speed”—made by brands.

India’s influencer marketing sector is estimated to be worth $75-$150 million.

The reach of influencers spans far and wide. For instance, beauty e-tailing unicorn Nykaa has been using influencers in a big way for a while now and deems it “critical.” Grooming startup Bombay Shaving Company also credits much of its success to such campaigns. Even ed-tech firm upGrad has leveraged influencers to create buzz.

It’s not just online businesses using social media platforms for promotions. In a Covid-world, the Rs18,300 crore Hindi film industry is also banking on influencers to boost movies on the silver screen. Instead of splurging on billboards, TV spots, and ferrying stars to malls and events in far-off cities, they’re investing in social media campaigns. Digital could make up almost 60% of movies’ marketing spends, according to Siddharth Anand Kumar, films and television vice-president at Saregama India who leads boutique studio Yoodlee Films.

“When a major industry body such as the ASCI deems that there is a need to introduce guidelines for influencers and the influencer marketing community, it shows how the market has evolved and has assumed a mainstream stature in the larger advertising space,” according to Kunal Kishore Sinha, co-founder of artificial intelligence-driven influencer marketing platform ClanConnect.

As the industry grows, these rules will serve as a “guiding light” for content creators, he added.

India is already a major IT supplier for the US—can it be more?