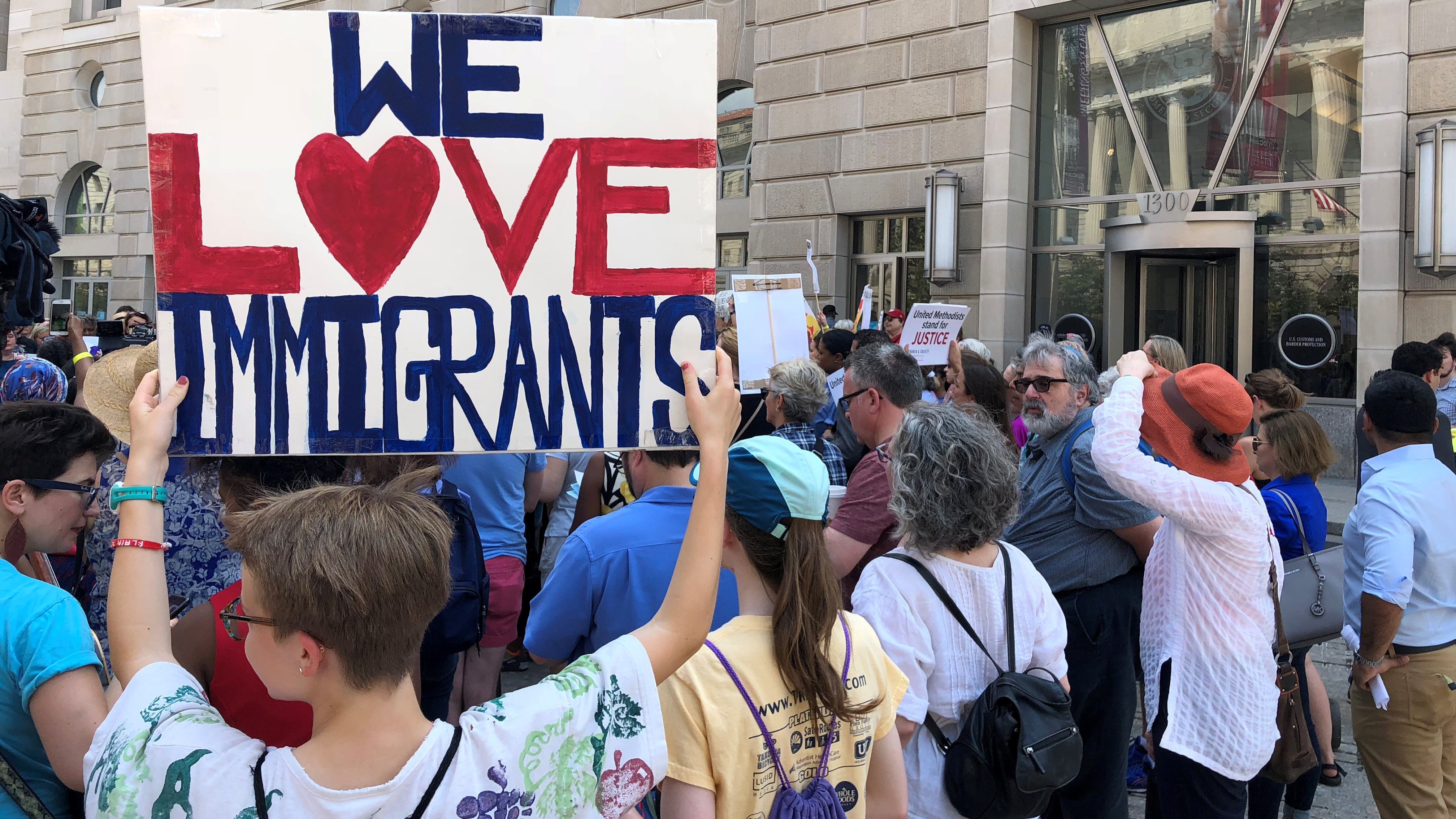 The Donald Trump administration’s latest tweak to the H-1B visa programme might end up hurting the US economy.

On Oct. 6, the US Department of Homeland Security (DHS) said it would change the definition of “specialty occupation” for granting H-1B visas, raise the bar for prevailing wages, and limit the validity of the long-term work visa in some cases. The tweaks will protect American jobs, DHS said.

“Data shows that the more than a half million H-1B nonimmigrants in the United States have been used to displace US workers,” the DHS said. “This has led to reduced wages in a number of industries in the US labor market and the stagnation of wages in certain occupations.”

Indian IT lobby group Nasscom has challenged these claims.

These changes “will restrict access to talent and will harm the American economy,” Nasscom said in a note reacting to DHS’s latest tweaks to H-1B. “These regulations seem to be based on misinformation about the programme and run counter-productive to their very objective of saving the American economy and jobs.”

The lobby group might be right in its assessment because companies in the US have an acute STEM skills deficit. Despite granting 85,000 H-1B visas each year, companies in the US continue to complain about a lack of skilled workers. In fact, American tech giants like Google and Microsoft, who a significant amount of H-1B talent each year, have time and again opposed Trump’s crackdown.

Besides, experts have earlier said that American workers who can substitute the talent that goes to the US on H-1B visas are already nearly fully employed.

Indian techies and IT companies are among the biggest beneficiaries of the long-term work visa programme.

In addition, the recent curbs on H-1B will slow down research and development amid the Covid-19 crisis, according to Nasscom.

“It is important for the US market to be able to access skilled talent for its businesses, especially during the Covid recovery phase,” Nasscom said. In May, the US itself relaxed H-1B rules to allow foreign doctors to practice telemedicine to lessen the healthcare burden, particularly in rural areas.

Ironically, DHS’s acting secretary Chad Wolf, who announced the measures, was once registered as a paid lobbyist for Nasscom—the organisation has spent millions on lobbying for pro-immigration policies at Capitol Hill.