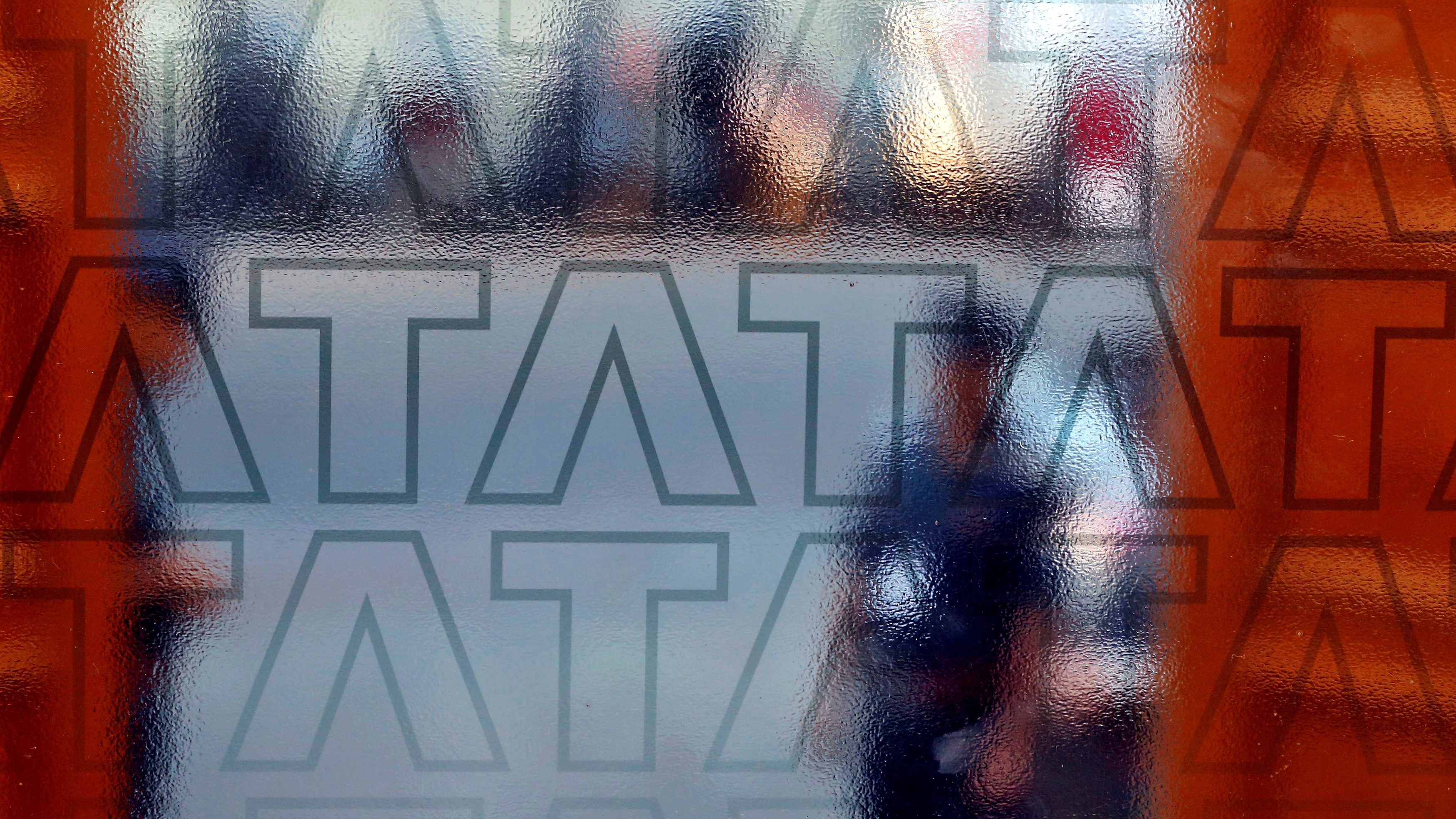 As Donald Trump exited the White House on Jan. 20 and his successor Joe Biden took over, a host of industries in the US breathed a sigh of relief. Among other things, Trump’s exit ended the four-years of the relentless crackdown of the H-1B visa programme, which enables companies to hire immigrants and fill up critical positions in the US.

And while many industries will now be looking forward to March 9 when the registration for fresh H-1B applications open, the Indian IT outsourcing sector—once the biggest beneficiary of the visa—might not be holding its breath.

Even as Indian tech workers make up the bulk of H-1B recipients, it’s not Indian companies that are hiring them. Over the years, companies like Tata Consultancy Services (TCS), Infosys, and Wipro, have reduced dependence on H-1B to protect their businesses from any sudden policy changes.

This shift began well before the visa programme was beaten and bruised by the Trump administration, and now, even as the Indian IT industry gets over 65% of its revenue from the US, H-1B is not nearly as indispensable for these firms as it once was.

“The number of people hired on visas was around 50,000 for top Indian companies in 2015, which came down by 50% in 2016,” Shivendra Singh, vice-president of global trade development at IT industry trade body Nasscom, told Business Standard in November 2019.

Introduced in 1990, the H-1B visa program is a temporary, non-immigrant visa category that allows highly skilled foreign workers to live and work in the US for up to six years. In the 1990s, the programme was a big help for India’s now nearly $200 billion IT sector as it allowed companies to send cheaper Indian workers to the US. In 2010, for instance, Infosys employees bagged the highest number of visas.

Things changed over the years. By 2018, Facebook, Amazon and Google had become the biggest beneficiaries of H-1B. By 2019, Infosys and TCS were not only getting fewer visas than their American counterparts, but they also received the most number of H-1B denials.

Now, over 60% of the US employees at the top four Indian IT companies—TCS, Infosys, Wipro and HCL Tech—are citizens of the country, according to research by Japanese financial holding firm Nomura.

Four years ago, Infosys vowed to create 10,000 jobs in the US. Since then, it has opened up hubs in Indianapolis and Connecticut stepped up hiring. TCS—the top employer in the US—has hired over 21,500 associates in the country in the past five years. By 2022, it plans to recruit 10,000 more local employees and by 2028, it will invest upwards of $100 million (Rs7,272 crore) in Austin, Texas. Rival Wipro has also doubled hiring in the Americas in the last four years.

Immigrant-friendly neighbouring countries have also come to the rescue of Indian IT. Besides their proximity to the US, these countries offer the added advantage of cost benefits.

Canada and Mexico have been the obvious choices because of better immigration processes and cheaper costs respectively.

Besides the convenience of similar time zones, the location is no bar. For instance, in July 2020, HCL looked east and set up a delivery centre in Vietnam to service global clients. “Vietnam offers a friendly business environment and rapidly developing IT and physical infrastructure, making it a favourable destination for setting up global service delivery,” it said.

Besides, in-person work is taking a backseat.

IT companies have long been embracing cloud capabilities that let employees work across geographies. Amid Covid-19, they’ve put the pedal to the metal when it comes to such digitisation.

“Cloud-related service offerings contribute around 10-15% of the revenues at tier-1 IT services firms,” according to Pareekh Jain, an IT outsourcing advisor and founder of Pareekh Consulting. “The current pandemic is accelerating cloud migration among enterprises, opening up fresh opportunities for IT services firms.” The bigwigs have all inked deals with Amazon Web Services (AWS), Google Cloud, Microsoft Azure and IBM Cloud.

Diving deeper into the internet, some companies are getting rid of humans altogether.

Automation is taking over the high-volume repetitive tasks including IT support, remote infrastructure, and business processes at several Indian IT services firms. It lets companies scale up without the burden of additional hiring—all while keeping productivity levels high.

“Automation is not only about costs, it is also about providing more reliable quality, and providing faster turnaround to clients,” Chirajeet Sengupta, vice-president at Everest Group, told DataQuest India. “Traditionally, clients have complained about lower productivity on offshore delivery. Automation provides a way to address these issues.”

Tech Mahindra is laying off as many as 5,000 employees from its business process outsourcing (BPO) arm by April and letting machines do the job.

It’s an undeniable fact that the US is the biggest market for Indian IT services. But in recent years, these firms have tried to amp up their presence in other markets.

In a Feb. 10 press release, TCS, which has been working with clients in the UK since 45 years, announced it will recruit 1,500 technology employees across the country over the next year. It’s also investing heavily in setting up STEM skills training programmes in the country.

Elsewhere in Europe, Germany has emerged as a hotspot recently. Indian IT firms signed deals worth about $14.7 billion in Germany in the last six months, data from IT advisory ISG show. Infosys won German automaker Daimler’s contract, Wipro bagged a $700 million contract with wholesaler Metro AG, and TCS took over Deutsche Bank’s IT arm.

Before India’s growing rift with China, Nasscom had tried to foster a relationship with the neighbour, too. In May 2018, an IT corridor to tap into China’s $144 billion market was established. If 2020’s border tensions didn’t cost software companies several projects, it would’ve been another success story.