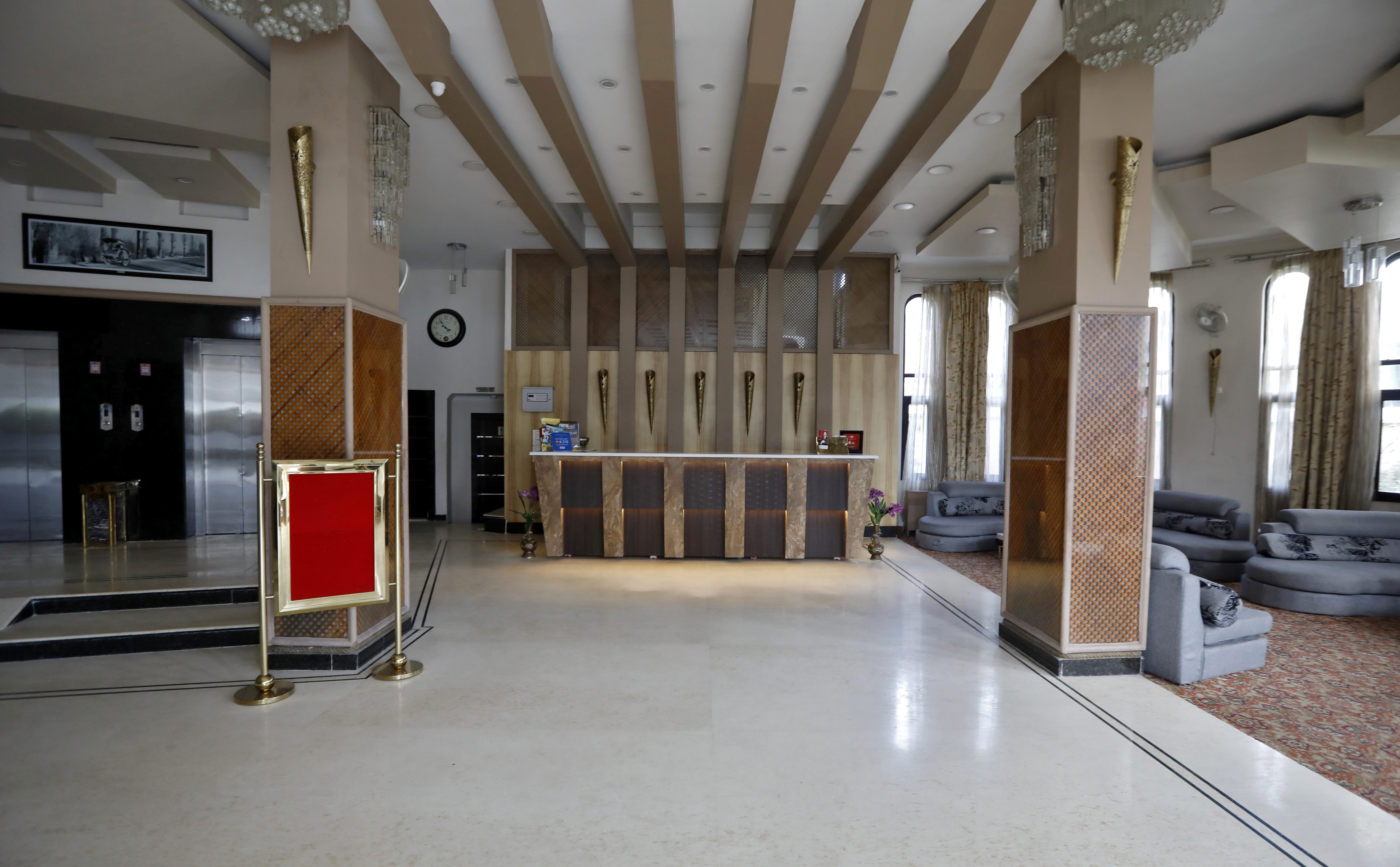 The “revenge travel” tendencies of Indians have provided a much-needed boost to the country’s hospitality sector over the last couple of months. But it will be a while before the sector goes back to pre-pandemic growth levels.

Occupancy rates at hotels in India are currently higher than in April when the second wave of Covid-19 picked pace, however, room tariffs are under pressure, especially at luxury hotels. Several luxury properties are not making enough money because they have been forced to cut rates to attract customers.

“Rates have been impacted since the onset of the pandemic and will take 2-3 years to go back to original levels,” Zubin Saxena, managing director and vice president of operations of South Asia at Radisson Hotel Group told Quartz.

Rategain, a hospitality tech firm that serves some of the leading hotel chains in India such as Leela Hotels, blames international travel bans for this situation. There has been a ban on scheduled international flights to India since March 2020. ”Two- and three-star hotels are witnessing a recovery in prices while four- and five-star hotels continue to suffer erosion in prices, as the lack of international travel continues to push prices down with urban population choosing to move to long-term rentals outside of the metro cities,” it explained.

Hotel bookings during Covid-19 in India

Even as several parts of India still have travel restrictions due to Covid-19, the Himalayan states of Uttarakhand and Himachal Pradesh along with other popular tourist destinations such as Udaipur, Goa, and Ladakh, have opened up their borders for tourists. Encouraged by this, Indians from across the country have started arriving at these places, boosting local businesses.

“Hotel bookings on our platform have increased by threefold in comparison to the time between May’s last week until June’s first week. This has coincided with the easing of restrictions and reduced caseloads of Covid-19,” Rajiv Subramanian, vice president of travel portal Cleartrip, told Quartz.

However, this sudden influx of tourists is causing other problems for locals in the areas. For instance, earlier this month Himachal Pradesh’s capital Shimla, which is a popular travel destination, witnessed an acute shortage of water due to high demand. Besides, local residents at these destinations are worried about travellers not adhering to the Covid-19 norms.

But unfazed by the problems, hotels—both luxury and affordable ones—are looking to make the most of the opportunity, especially as it may be a limited one given the looming third-wave of Covid-19.

In May this year, weekly hotel bookings witness a 95% increase largely driven by growth in key cities, according to Rategain. “Almost all tier-1 cities and state capitals are seeing a surge in bookings with a 100% increase on weekly basis,” it said.

Hotel industry players believe that the main reason behind the boost isn’t just long-distance travel but also the fact that people are preferring destinations within drivable distance for weekend getaways and staycations. “Upended travel plans are translating into a surge in occupancy in leisure destinations like Shimla, Srinagar, Karjat, and Alibaug,” stated Saxena of Radisson Hotel Group.

Equity crowdfunding appears immune to market volatility, on track for its best year yet

Individual devs can now use Github’s Copilot ‘AI assistant’ — will I be out of a job soon?