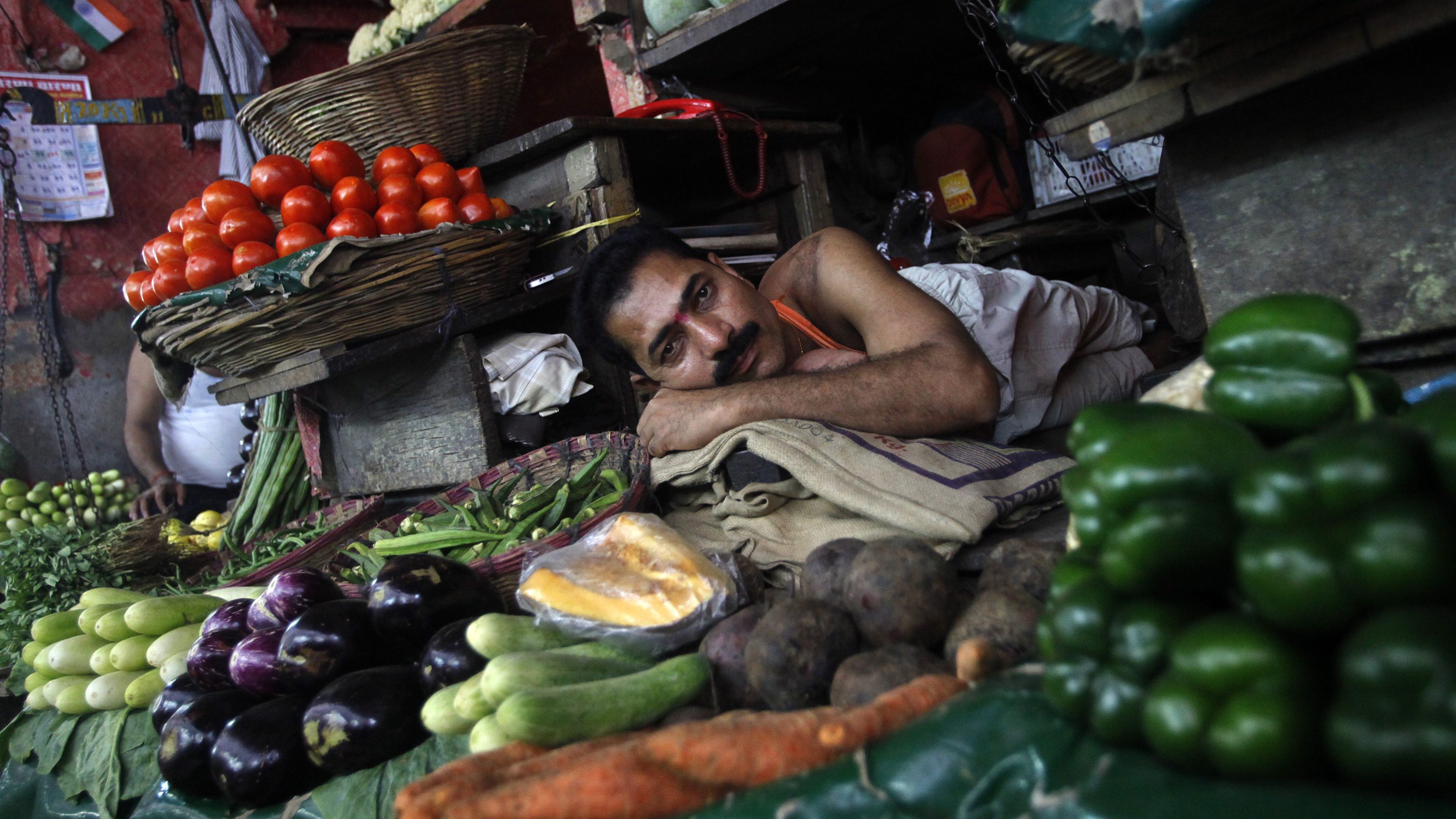 Reviving growth in a post-Covid economy has been the main focus of India’s central bank for over a year now. But it’s probably time for the regulator to shift priorities to another pressing concern.

While the rise in prices has so far been attributed to supply disturbances due to the Covid-19 lockdowns, economists now worry that there are other reasons contributing to the trend, and it might become challenging for the RBI to control.

“Inflation is temporary in nature. That is what the RBI and other central bankers are saying. But, all of it is not Covid-induced. There are some durable triggers for inflation to persist on the higher side…they (the RBI) will have to act soon, possibly after August policy,” Upasna Bhardwaj, economist at Kotak Mahindra Bank, said.

Inflation might become a bigger concern in the coming months due to the recent trend of rising international crude oil prices and the hike in the excise duty on petrol and diesel announced in March last year by the Indian government. The two automobile fuels have a combined weight of 2.3% in India’s consumer price inflation calculation.

With the RBI’s monetary policy meeting scheduled on Aug. 6, experts believe, the policymakers must give some thought to inflation control. But that will not be easy, especially because the RBI hasn’t succeeded much in its growth-related endeavors over the last year.

Balancing growth and inflation in India

So far, India’s central bank has let inflation rise because it wanted to focus on growth and revive the economy that has taken a beating due to the Covid-19 pandemic. But over a year into this attempt, the country continues to struggle with a sluggish economy.

On July 28, the International Monetary Fund trimmed its economic growth projection for India for the fiscal year 2021-22 to 9.5% from 12.5% earlier.

“Growth prospects in India have been downgraded following the severe second Covid wave during March-May and expected slow recovery in confidence from that setback,” the IMF said. “Steady recovery is not assured anywhere so long as segments of the population remain susceptible to the virus and its mutations. Recovery has been set back severely in countries that experienced renewed waves—notably India,” the report said.

IMF’s lower guidance comes after a host of global and domestic research companies have already lowered their growth estimates for India. Last week, the Asian Development Bank reduced its growth forecast for the country to 10% from 11% projected earlier.

There are also several economists who are not as exuberant about India’s prospects as the RBI. For instance, the World Bank expects India’s GDP to grow at 8.3% during the financial year 2021-22, as compared to RBI’s projection of 9.5%.

Inflation and Covid-19 in India

While the RBI has been trying to help the economy grow during the pandemic, economists point to the fact that Covid-19 has also pushed up inflation, and so it needs attention as well.

One of the components of inflation that is currently high is health expenditure, which has gone up due to the pandemic. How healthcare inflation behaves in the future now depends on the pace of Covid-19 vaccination and infection rate in the coming months, a research report by Observer Research Foundation states.

“If the government is able to achieve its target of inoculating a significant percentage of our population by the end of the year, this sub-component should start to ease off in Q4 of 2021-22,” the report said.

The divergence between the nature of economic support and the pace of Covid-19 vaccination between advanced economies and emerging economies is the primary fault line for the widening gap in the global recovery, said Gita Gopinath, chief economist of the IMF. “Fiscal support remains quite considerable in advanced economies, while it has been withdrawn in many developing economies. Inflation risks are an important concern…and that is leading to higher interest rates in emerging markets and developing economies.”

Crime prediction software promised to be free of biases. New data shows it perpetuates them

How Metaverse could change the way people work and live