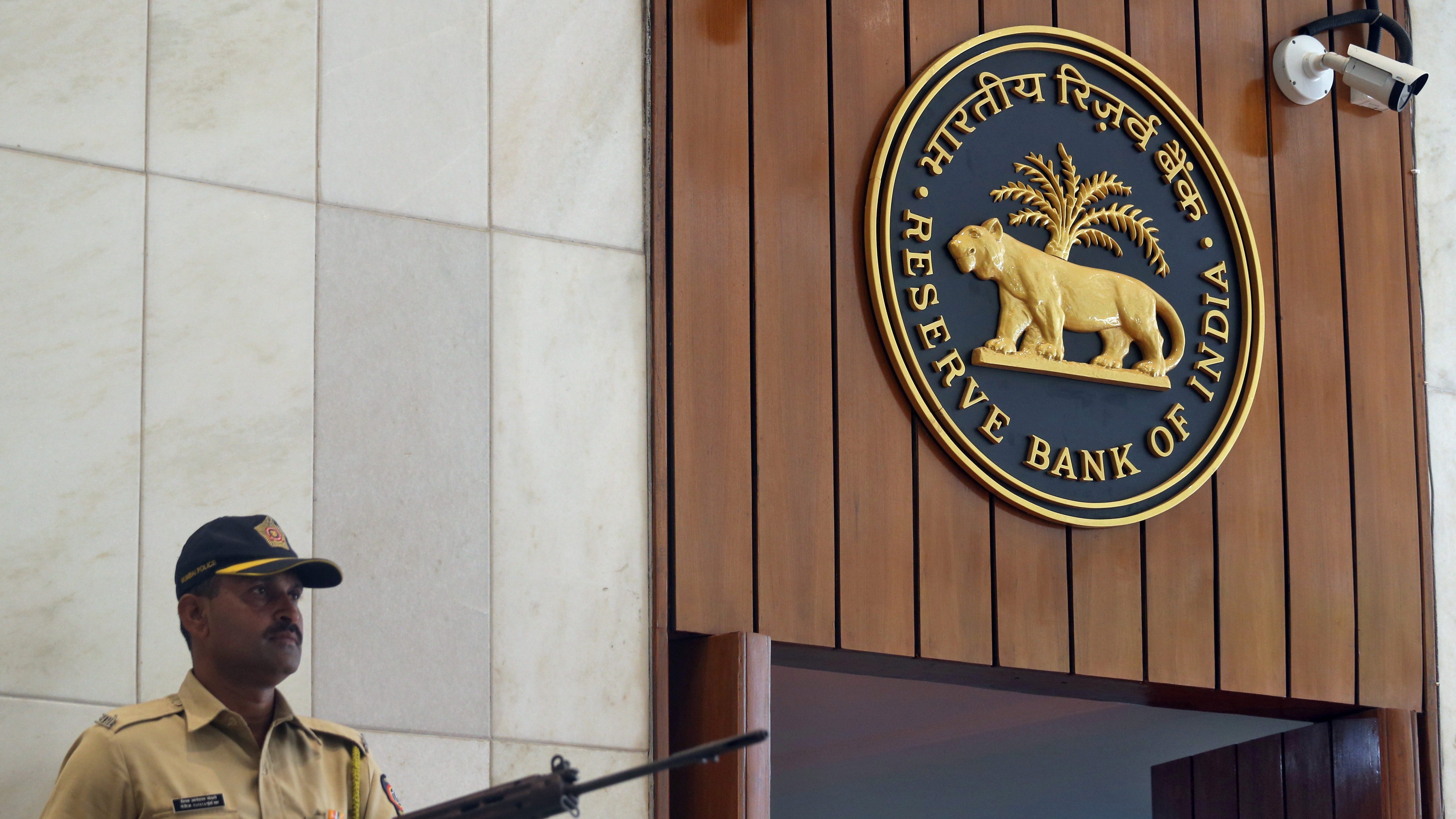 With core inflation touching a 16-month high in June, the Reserve Bank of India (RBI) may have to give up its unprecedented commitment to boost the country’s shrinking economy and pause its repo rate cut spree, according to economic analysts.

“Despite being worried about growth, they continue to remain inflation focused. So, this stickiness in inflation may limit the scope of rate cuts further,” said Pankaj Pathak, fund manager (fixed income), Quantum mutual fund. To revive growth, the RBI has cut the repo rate by 115 basis points to 4% since March.

In June, India’s core inflation—change in prices of goods and services except those from the food and energy sectors—was at 5.2% as compared to 4.8% a month ago. The prices of non-food items like medical care, personal care products, transportation, and communication were the major contributors to the rise in June.

There are also other reasons why the RBI may be forced to change its stance.

Besides core inflation, the consumer price index—which encompasses all retail prices—at 6.1% is still above the RBI’s target of 4%.

This may be another reason to discourage the RBI from cutting repo rate any further. “With inflation surpassing (the) upper band of 6% in June 2020, the RBI may hold the interest rate at (the) current level in its upcoming monetary policy review. Though admittedly it has clearly stated that growth was the prime driver of policy,” said a CARE Rating report dated July 13.

The rise in prices

The reason behind the spike in inflation is a combination of supply-constraints due to lockdowns, government policies, and relatively better demand in rural India.

“Import duty has been increased. The cost of fuel has risen, which has pushed up the price of transportation. At the same time, the prices of intoxicants and gold have been on the upward trajectory,” pointed out Pathak. These factors have contributed to the rise in core inflation.

In a note, IDFC AMC’s economist Sreejith Balasubramanian attributed the rise in prices to higher rural demand “driven by good seasonal agricultural activity, government spending and MNREGA (rural wage scheme) support.” But he also warns that “the sustenance of rural demand could be challenged due to labour dynamics (surplus rural labour, low wage growth ahead, migration back to urban) as the crop season ends and the real hit on demand from Covid-19 would become more visible.”

Simply put, factors like migration to villages and government support, pushing inflation upward, could reverse. This can lead to drop in demand and subsequently quell inflation.

This uncertainty prevailing about the prices of goods and services makes the RBI’s task unenviable.