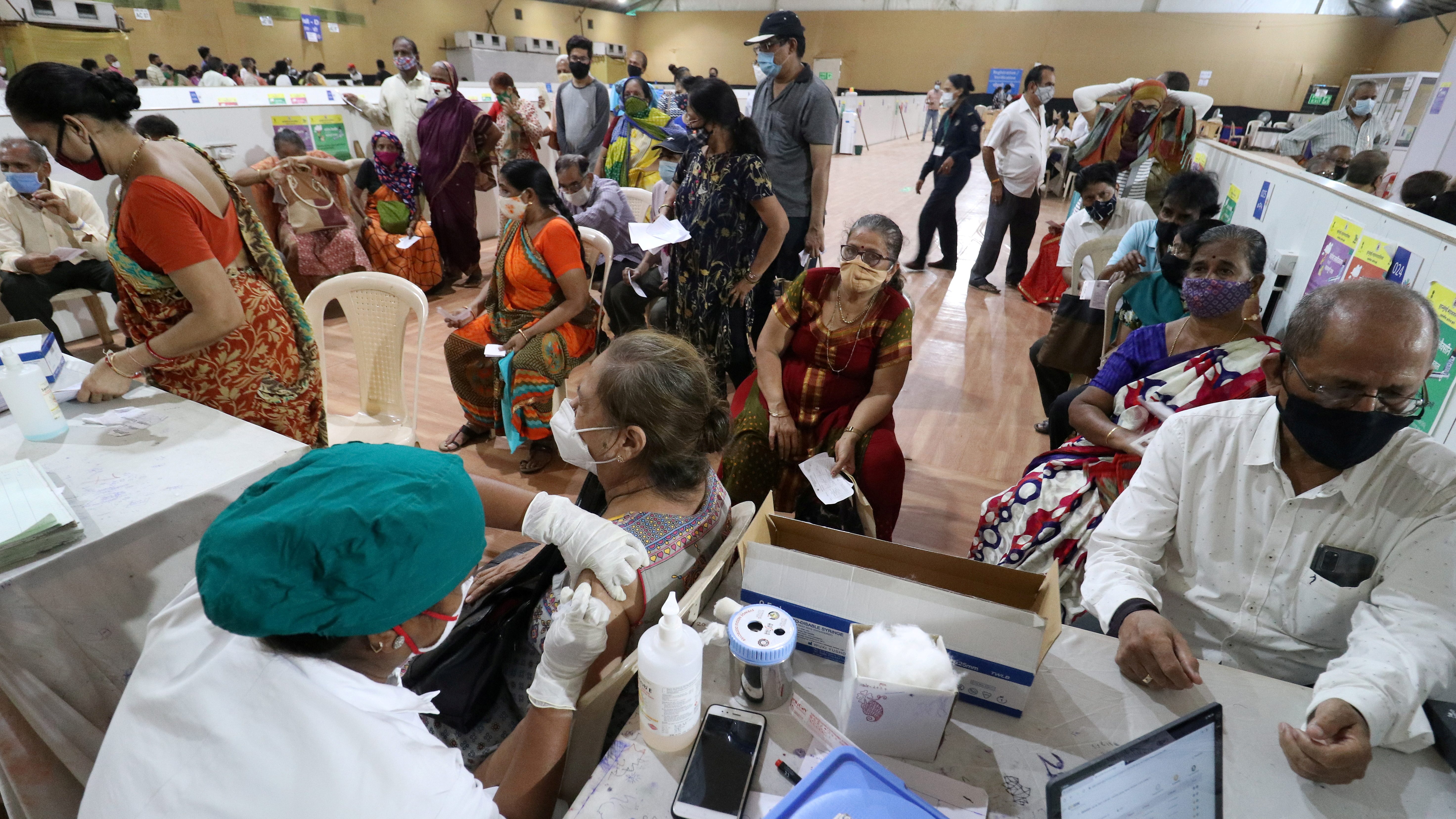 A functioning vaccination program would appear to be the strongest weapon for halting the unrelenting march of India’s second Covid-19 wave. And yet, it is in a state of total disarray. The government’s failure to effectively negotiate prices and procurement could not only cost lives, but devastate the economy too.

On May 1, India will open up its Covid-19 vaccine drive to all people over the age of 18. In this phase, makers of authorized vaccines will be able to directly sell 50% of their stock to state governments and private hospitals.

In this new phase, it is up to state governments to decide whether all Indians could get their vaccines for free; the federal government already offers free shots for over 45s (plus frontline and healthcare workers).

Some states, such as Uttar Pradesh, Rajasthan, and Delhi, have already announced free vaccinations for everyone at government vaccine centers. But most states are still working out their immunization strategies, and will need to directly negotiate with vaccine makers to ensure there are sufficient doses come May 1.

It’s not clear that state or federal goals can be met. Large states like Maharashtra, Odisha, and Chhattisgarh report acute vaccine shortages, which has forced several vaccine centers to shut down temporarily. Manufacturer Serum Institute of India (SII), meanwhile, is under pressure from AstraZeneca, from which it licenses production, to meet its contractual obligations.

Despite the ferocity of India’s Covid wave, and the urgency for an efficiently implemented vaccination program, there are also arguments over money.

The government gave vaccine makers have a free hand by the government to dictate prices per dose for state governments and private hospitals. SII, which makes the AstraZeneca vaccine under the local brand name Covishield, announced that it would sell directly to states at the rate of 400 Indian rupees ($5.36) per dose.

But India’s own Covaxin, manufactured by Bharat Biotech and developed in collaboration with the Indian Council for Medical Research, will be sold to states for Rs600 a dose, and for Rs1,200 to private hospitals. Covaxin has still not published its phase 3 clinical trial data in a peer-reviewed scientific journal, and has only announced its interim efficacy data—claimed to be around 80%—through a press release.

During a healthcare emergency and a once-in-a-century pandemic, pharmaceutical companies are dictating prices for vaccines, instead of the government negotiating and imposing price caps. India failed to sign contracts and form a stockpile early enough; while several countries like the US, UK, and Israel made rapid deals with vaccine makers as early as September 2020, and have received shipments on priority.

India only announced its first round of purchases in January—roughly 15 million doses at the time. Though India has administered over 140 million doses since then, it has not officially revealed the details of its purchase contracts with vaccine makers.

This has been true also for experimental treatments like remdesivir, which is being manufactured by various Indian pharmaceutical companies. On the advice of the drugs authority to self-regulate prices, pharma companies announced a price cap, with a wide range from Rs800 an injection to Rs3,500 per shot.

The economics of India’s vaccine strategy

Finance minister Nirmala Sitharaman announced a Rs35,000 crore ($4.69 billion) package for India’s Covid-19 vaccine development and drive during her budget speech on Feb. 1. She also said that the government would make more funds available if necessary. Yet, the central government has chosen to pass on the burden of the vaccination program to states.

India is perhaps the only major country in the world where citizens have the option of paying for their vaccines, with many receiving shots for free. Now, the new vaccine pricing strategy could remove that choice, and make it mandatory for people between the ages of 18 and 45 to cover the costs of Covid-19 vaccines in some states.

This also makes terrible financial sense, given that it is in India’s interest to halt this second Covid-19 wave for the sake of its weakening economy. As cases continue to rise, states have been forced to shut down commercial activity, city’s migrant workers have been forced to flee back to their villages, and thousands of livelihoods have been lost in just the past month. If left unchecked, the new wave could completely derail India’s economic recovery.

Much of this could be avoided if the government were to bear the cost of the vaccination program, which some economists estimate could be as little as 0.3% of GDP.