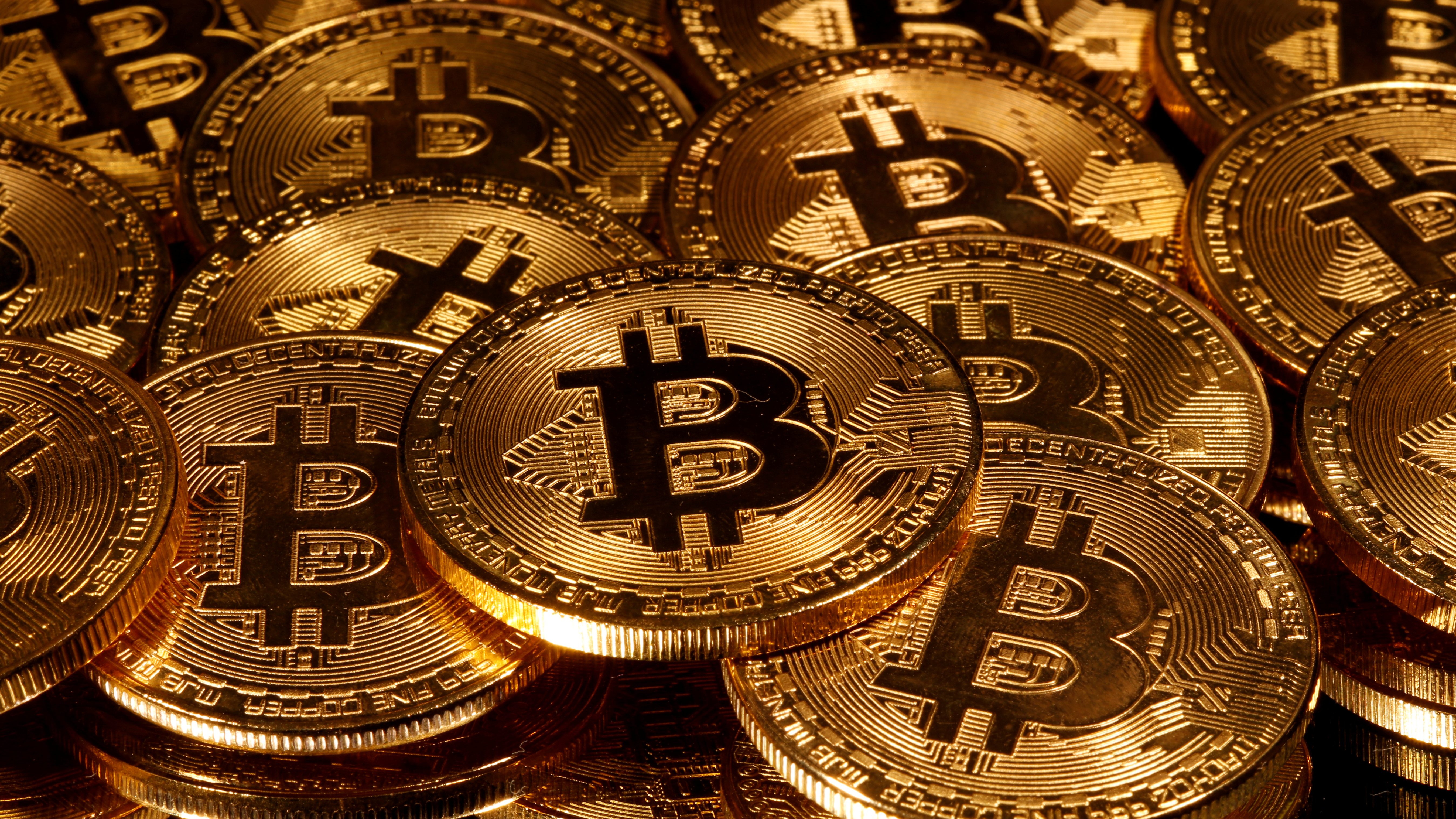 This could well be cryptocurrency’s moment in the sun in India.

Three in four Indians with some understanding of virtual coins have invested in it, according to a survey by Paxful, a peer-to-peer bitcoin marketplace.

This enthusiasm is despite the Indian government’s adverse stance and a nearly two-year ban imposed by the country’s central bank in April 2018 on the facilitation of cryptocurrency transactions by banks. Before the clampdown, Indian crypto exchanges were adding up to 300,000 new customers every month.

The ban was lifted last month by India’s supreme court, opening up various possibilities for India’s crypto enthusiasts who are now raring to go, according to Paxful’s survey of 500 people in March.

For 64% of the respondents, investing in cryptocurrency translates to financial freedom.

This is not to say that Indians do not want regulation. Over 75% of the respondents called for better know-your-customer rules to essentially make crypto transactions more legitimate.

But that’s not all that Indians want from cryptocurrencies.

The survey also showed that Indians concerned about the lack of jobs believe cryptocurrencies could create more of them. In 2019, India had recorded a 45-year-high unemployment rate.

It also appears that people prefer cryptocurrencies as investment options. This could signal a return of exchanges such as Zebpay, which had to move out of the country in the wake of the Reserve Bank of India order.

And while there may be an economic slump, over 50% of the respondents said smooth access to cryptocurrency could vastly benefit sectors like retail.