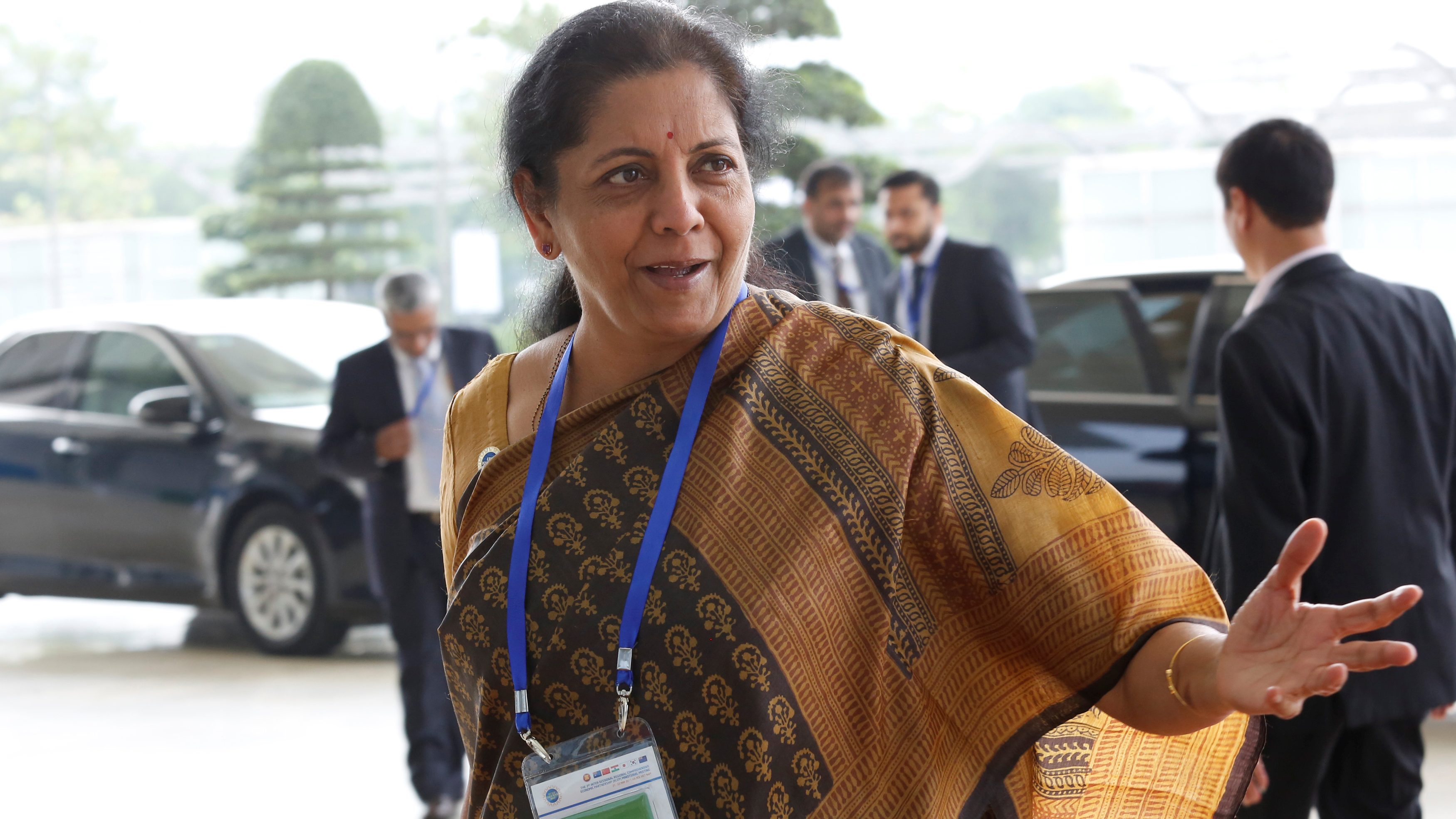 Struggling with the Covid-19 slump, India’s women entrepreneurs are hoping for a win with this year’s budget.

Between March and June when India was under a complete lockdown, several people—especially thousands of women—took to entrepreneurship. This was either because these people had lost their jobs and were looking for ways to earn, or because they sensed an opportunity in the growing trend of hyperlocal demand as physical stores and restaurants remained shut. For instance, thousands of women turned home chefs, serving customers who wanted home-cooked food but lacked the culinary skills. Many others tried to make a buck from pandemic-related trends. In rural Karnataka, for instance, 200 women banded together to start producing and selling masks. Others created healthcare and ed-tech products to solve new problems birthed by the pandemic.

However, as economic activity trudges back towards normal, these entrepreneurs see several obstacles ahead of them.

In October, the Indian government noticed the sudden spur in the number of home chefs in the country and announced a fine of Rs5 lakh ($6,848) and up to six months jail time for those operating home kitchens without a license.

In addition, female entrepreneurs in India continue to battle several systemic battles. Data show that companies with only women founders don’t raise enough funding. More than 80% of women entrepreneurs in India run solo ventures and about 86% are self-funded, according to an August 2020 research by Global Alliance for Mass Entrepreneurship (GAME), an association of micro, small and medium enterprises. Also, only 0.6% of the total $13 billion that Indian startups raised in 2018 went to all-female founding teams and women entrepreneurs contribute a meagre 3% to India’s total industrial output, the GAME report noted.

“A lot of women have started small businesses during the lockdown to support the family, and there should be a proper way to help them set up a business model and also guide them in financial matters,” Sonam Shah, founder and CEO of communication consultancy and service firm Treize Communications, told Quartz. “Educating them on matters related to tax and helping them ease the process will help. There should be tax benefits for women entrepreneurs as well as incentives for women-led businesses that are paying timely taxes.”

Of tech skills and gig roles

Last year, the government had allocated Rs28,600 crore ($3.9 billion) for programmes specifically aimed at women, including schemes addressing basic needs of women in distress, women’s safety and security, ensuring education, and supporting widows, among other things. But a major complaint was that the budget did little to help startups—especially women-led startups.

The optimism around the upcoming budget stems from the fact that some efforts have been made to support women-led businesses in India over the last year.

In April, together with United Nations Women, India’s citizen engagement platform MyGov offered financial support and mentorship to six women-led startups working on innovative ideas to fight Covid-19 back. Earlier this month, the government-run Women Entrepreneurship Platform (WEP), which helps women set up and scale businesses, got a much-needed revamp.

However, helping businesses directly is only one side of the coin. The ecosystem is also expecting to drum up support at the education and skilling level.

With a massive boom in online businesses, people are hoping the government will also invest in nurturing women in tech.

“As the jobs of the future become increasingly tech-based, we need to ensure women are equal participants also,” said Neha Bagaria, founder of Jobsforher, an online career platform for women. “The budget should accommodate for skilling programs for women to upskill themselves in the latest technologies which further helps them contribute to the country’s GDP.”

Additionally, the gig economy was hit hard but it also witnessed a revival of sorts amid the crisis—and it demands attention.

Women make up half of the gig workers, compared to just 30% of the traditional workforce. But these women make 10% less money than their male counterparts. While matching salaries is one reform, to accommodate women in these spheres equitably, the government will also need to offer “inclusive policies, perks and benefits,” Bagaria added.